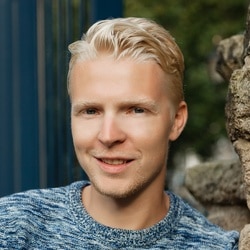 Request fees and availability
Former Olympic speed skater and keynote speaker Beorn Nijenhuis has begun a new chapter, successfully pursuing a career in neuroscience. He now researches and lectures on the connection between sports and neuroscience, bringing to the table both practical and theoretical expertise in human motivation, striving and success.

Most high-performance consultants fall into these two categories; they are either ‘doers’ or ‘thinkers’. They are either a Superman or a Clark Kent, but they are rarely both. As a former professional speedskater, and now neuroscientist, Beorn’s goal is to be both. Combining his former high-performance life with academics creates coaching that is more than the sum of it’s parts.

Beorn is ambitious and found the world of professional sports, alone, to be one-dimensional and unsatisfying. Beorn began studying literature and philosophy while still competing, and collected sufficient credits for a Bachelor’s Degree in Philosophy and Literature.  Upon his retirement from professional sports, Beorn Nijenhuis began a new chapter studying science. He completed his Masters in Neuroscience at the University Utrecht and is currently pursuing a PhD in neuroscience with the University of groningen.

Beorn Nijenhuis has a personal goal of synthesizing his own experience in sports with neuroscience to change people’s lives. Drawing on both his academic training and his personal journey as a top athlete, he possesses a diverse and unique set of tools and experience that he employs in all his keynotes and presentations.

A skilled and inspiring speaker, Beorn uses his talks to study the most fascinating and groundbreaking neuroscientific discoveries and how these shape the pursuit of excellence.

A 5 (five) star presentation. Beorn prepares himself well and knows how to connect with his audience. By combining his own personal experience with his passion for science he really inspired and moved the audience. We will surely ask him again! 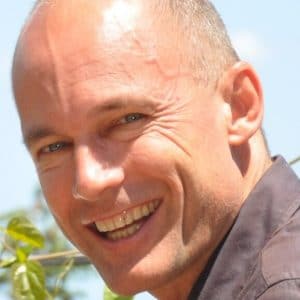 Keynote Speaker Bertrand Piccard an adventurer and highly sought after keynote speaker on psychology, endurance and teamwork. Born within a dynasty of explorers and scientists Bertrand Piccard aims to combine his family's scientific legacy with his...