Learn to live your full potential 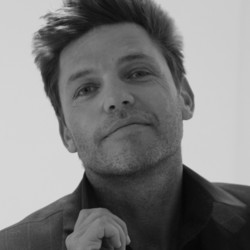 Request fees and availability
Having trained over +27000 audiences worldwide, International Motivator and Adventurer Brett Shuttleworth is creating a ripple effect of Love across the globe – directing participants and companies towards their innermost greatness. As a speaker Brett Shuttleworth challenges his audiences to shatter their mind’s imitations and live their full potential from their heart. Brett's powerful delivery sets in motion a series of Consciousness shifts which expedites growth and empowers participants to unleash their core power.

Our speaker Brett Shuttlworth wins audiences over in an instant with his charismatic presence. It is not unusual for him to receive a triple round of standing ovations.

The keynote speaker Brett Shuttleworth is one of the most authentic, powerful and exciting talents to emerge from Africa, and a thought-leader who understands what it means to live life to its fullest potential. His impressive journey began when he was scouted to play professional rugby for the American national side and was the first South African to be granted a visa for extraordinary abilities. After conquering a number of grievous setbacks, he persevered to become the world’s first South African male supermodel – gracing the red carpets as the face of the likes of Ralph Lauren, Calvin Klein, and Gucci.

In his evolution into becoming a successful actor, Brett underwent rigorous training under world renowned acting coach John Kirby and gained further recognition through starring in the Hollywood Blockbuster movie, American Pie II. He later entered the corporate world and went on to hold top positions as Sales Director and MD at blue chip companies. After returning to South Africa in search of deeper purpose, he trained at one of the leading coaching academies and fulfilled his dream of designing and hosting Smiling Soul Retreats across the world.

His methodology is based on 7 Fundamental principles that he developed and refined through his life journey, and which continues to deliver resounding success through all applications and for every type of audience. His deliveries include motivational keynotes, team-building and sales-training, and of highest popularity and fame – his speciality Women’s Events and Extravaganzas.

Before becoming a speaker Brett Shuttleworth reinvented himself several times to overcome his own mind-perceived limitations. Today he is an adventurer, motivator and digital entrepreneur. Let Brett motivate you to reach your true potential now – through his entertaining and engaging keynotes.

Services to uplift, motivate, inspire and empower your teams by Speaker Brett Shuttleworth 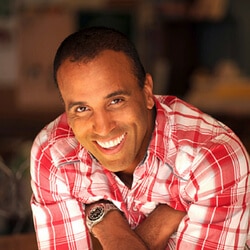 Keynote speaker Keenan is a passionate and energetic expert on sales, success, and business. In his talks, Keenan blends data, life experiences, sales knowledge, humor and stories into entertaining and informative experiences that motivate and... 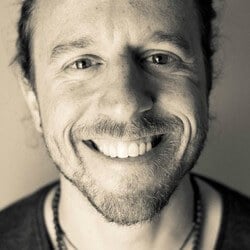 Speaker Jeremy Goldberg is PhD scholar who spent the past five years studying the science of human behavior, he specifically studies how attitudes affect action and how we can communicate to inspire greater and lasting change. Keynote speaker Jeremy... 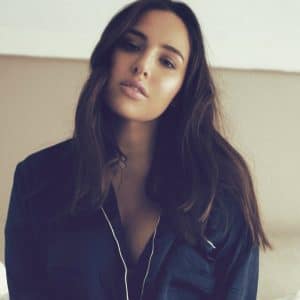 Keynote speaker Jada Sezer is possibly one of the most famous plus size models in the world today. While the beauty industry seems obsessed with thin and skinny, sometimes bordering on the downright unhealthy, Sezer has been going about quietly...