Elevate your business through effective marketing 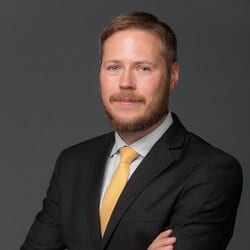 Request fees and availability
Keynote speaker Ģirts Polis is an international speaker and an marketing advocate. He has a background in marketing and business administration. He has studied marketing for 15 years and it is no secret, it has become his true passion.

There are multiple sides to marketing and speaker Ģirts Polis is good at all of them. He understands the full spectrum and masters the marketing mix of communication, strategy, analysis, and the constantly changing environment. As a marketing advocate, he is able to really understand your business and brand and give his very best advice.

Marketing is an extremely important discipline to master if you want your business to grow and reach the top. With Ģirts Polis’ extensive knowledge and experience, he’ll be able to teach you new strategies and tools you didn’t think of, and that can transform your business. Speaker Ģirts Polis is certified in Emotional Intelligence, Convincing Communication & Argumentation and Convincing Presentation Skills.

When I was growing up I played basketball in regional and national championships. I was one of the team leaders in scoring and defense. It come naturally and easy for me. One might say I was talented, but I also understood that talent alone is not enough and during off seasons I practiced a lot, both technically and physically to be better and better. I did that every season, year after year. Eventually when I stopped playing, I counted that I have been competing for 14 years.
Practically I had become a professional amateur basketball player.

Out of this experience I took two things:

I loved the feeling. The uncertainty, the joy, the challenges, the worry, the pressure, the cheers and hundreds of stares from spectators. But most of all, I loved the feeling after the game started and got into a real match. And the final minutes, when the score was even, was heavenly delightful. The only time I experienced similar emotional status later in life was during the first public talk I gave in a foreign language, I was not that fluent in. Even though I felt more worried than excited back then, soon the feelings transformed into excitement, because talking about topics that drive my curiosity and when I see that there are people who share my interest, it excites me and I want to continue to do it. Turns out talking in front of an audience is just like sports, and I like to do it and I want to become better and better.

As a kid I read a lot and mainly fairy tales and stories. I enjoyed them very much, and not because of the meaning and consequential enlightenment of the message, but because how storytellers get the reader to experience the story, to relive it and become part of it. That always attracted me. Later, I noticed that similar patterns are in TV commercials. So the choice of what to study was easy, because I learned that advertising is part of a larger field, called marketing. That was it, I studied marketing.

What are 3 habits for success?

Do you have a favorite experience from your speaking career?

One of my favorite experiences on stage is from 2017 in Vilnius @Login conference. I gave a talk about neuromarketing, and during the talk I mentioned that neurology is not the only scientific field that needs to be explored for marketers, there are many more fields that can help a good marketer understand humans and their behavior, for example genetics. Right when I said that, I felt this urge of interest from the audience and I knew that I got at least some people hooked on this peculiar marketing perception that I have. I felt that some sort of bond formed between us, and I managed to deliver my message. Just like in stand-up comedy, if the audience laughs at your jokes, you feel energized, when they don’t even smile, you haven’t delivered..

Without the feeling of excitement when I can talk about a topic that is of interest to me, I get to observe people. I don’t know how psychologists would diagnose me, but I enjoy to observe audience reaction to my voice, to the stories I share, to the visuals I show, to my movement on the stage and to the interaction I sometimes initiate. I consider the audience a playground for human behavior and it all happens live in front of my eyes.

What is the number one mistake people make when it comes to marketing?

People tend to simplify marketing and try to contain it within some assumed frame of imaginative control. Which I believe is shortsighted and ignorant. The absurdity is that we tend to simplify something that becomes more complex, and I believe we have to talk about that. 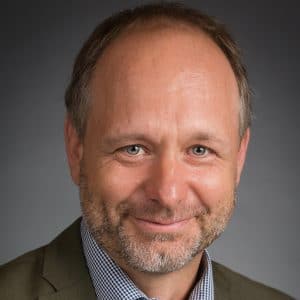 In 2015, keynote speaker JP Kuehlwein was named ‘Inspirational Marketer of the Year’ by the Association of National Advertisers/The Internationalist. In his talks, JP draws on his 20+ years of hands-on experience in successfully creating or... 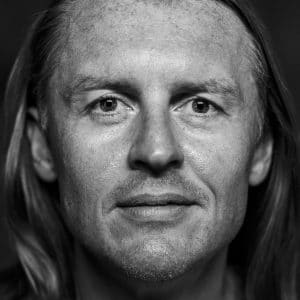 Keynote speaker Erik Saelens is the founder and executive strategic director of Brandhome group, which makes companies grow faster than their markets. Erik is a charismatic speaker with extensive experience in the world of brand marketing as he has...