Get interesting forecasts on trends and the future in entertaining keynotes

Request fees and availability
Keynote speaker James Woudhuysen provides forecasts on trends and the future. He has helped a number of top 50 corporations as both a consultant and a keynote speaker. He delivers presentations on the future of IT, innovation, energy, food, healthcare, and much more. He is able to create a presentation which is suitable and educational for any type of audience.

James Woudhuysen is Professor of Forecasting and Innovation at De Montfort University, Leicester.

A St Pauls School scholar, James went to Sussex University, where he studied under Chris Freeman and Keith Pavitt at the Science Policy Research Unit. He was initially employed as technology editor, then editor of Design magazine, a glossy colour monthly.

A few years later, James became head of research at the international designers Fitch, before leading consultancy in IT at the Henley Centre, part of the WPP Group. At Henley he also advised major UK cities – London, Birmingham, Glasgow and Manchester – on international competitiveness. After this, he went on to manage worldwide market intelligence for Philips consumer electronics in the Netherlands, and then to work as a director of the product designers Seymour Powell. In 2001 James chose to become independent.

James has a knack of registering trends ahead of other people, and offering counter-intuitive proposals on what we should do about those trends. The only things James does not forecast are the weather, the stock market, the horses and your own personal destiny.

James helps clients to master new trends of all sorts, the better to develop and see through major innovations.

James has been published in German, Danish, Spanish, Japanese and Chinese about the future. He has consulted or given keynote speeches for 50 of the world’s top corporations. 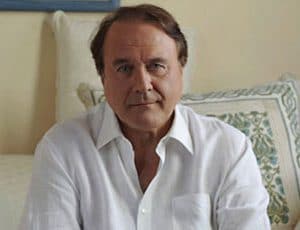 Keynote speaker James Bellini has a PhD from LSE and was, in 2007, elected Fellow of the World Innovation foundation. He is a futurist, a researcher and popular speaker. He keynotes and moderates at high level events and conferences all over the... 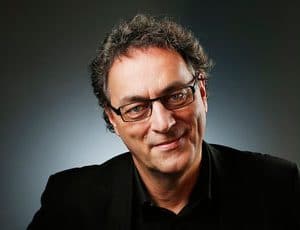