How to start and grow a business 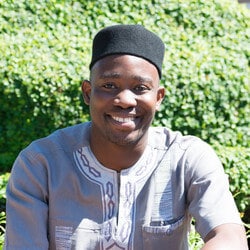 Successful serial entrepreneur, founder and CEO of Iridium and expert in marketing and business development

Request fees and availability
Business speaker Régis Yélian Ezin is the Founder and CEO of Iridium, as well as a writer and musician. Passionate about reviving traditions through modern twists, he has created a successful business making modernized traditional African snacks.

As he returned to his home country –Benin- the ambitious serial-entrepreneur was excited by challenges and started his first company in communication and marketing in 2012. In 2015, Régis also moved into agribusiness. Currently, he has 31 employees and runs a fast growing company.

Speaker Régis Ezin offers dozens of products symbolized by the perfect blend between the old essence of African culinary culture and the contemporary aura of trendy products.

This visionary and bold young entrepreneur, married and father of one child, has conquered Benin and is now getting ready to invade the rest of the continent, as well as the entire world, with his ‘Revisited Tradition’ concept.

He also takes an active part in his community through ‘For Action’, an NGO he founded in 2008 which invests in education and food for disadvantaged populations.

HOW TO START AND GROW A BUSINESS FROM 25 $

* You need to start NOW and deal with what you got

* When you start from the scratch you can only move forward

* Failure is such a great step in the process of success

* Focus on your offer and not on money

* Identify the ideal moment to raise money and climb a step

* Rules to make it and keep it up

ENTREPRENEURSHIP AS A KEY TO REBRAND AFRICA

* How I shifted the angle and changed everything

* Entrepreneurs are Ambassadors and should promote Africa in another way

BRAND YOURSELF AND MAKE THE DIFFERENCE

* Competition is though in every domain and you should stand out

* Skills and hardwork are not enough

* You are a product: Market yourself

* Explore your image capital/solid reputation to enter into diversification

* How I made it with social media, speaking, writing and a hat 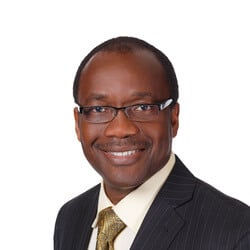 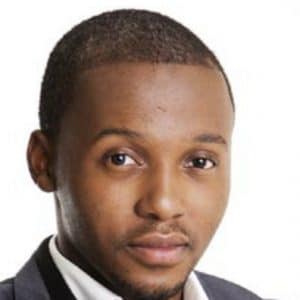 Executive, leader and business strategist advising on leadership and known as one of Africa’s emerging youth leaders

Keynote speaker Ndumiso Hadebe is a leader and business strategist. Ndumiso has worked with clients in the private and public sector and has helped them with the latest strategies in innovation, leadership and development. He believes in leaving...