The future of global healthcare 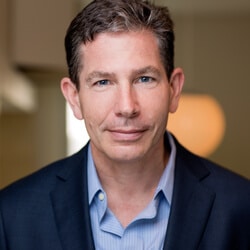 Request fees and availability
Keynote speaker Joel Selanikio is an award-winning physician, futurist, and emergency responder. His rich career background has allowed him to observe and leverage the great technological changes of our time.

Named in 2009 as one of Forbes’ “most powerful innovators”

Dr. Selanikio’s work in healthcare technology has earned him the $100,000 Lemelson-MIT Award for Sustainable Innovation and the Wall Street Journal Technology Innovation Award for Healthcare.

Passionate about helping those in need, speaker Joel Selanikio has fought bravely against disease and disaster. His extensive experiences  range from working as lead physician at the IMC Ebola Treatment Center at Lunsar, Sierra Leone, to working as an officer of the Public Health Service. After the 9/11 attacks, Dr. Selanikio served as Chief of Operations for the HHS Secretary’s Emergency Command Center. In 2005, he was given the Haverford Award for Humanitarian Service for his work in treating tsunami victims in Aceh.

Consultant and speaker Joel Selanikio has served clients including Davos, UNICEF, Harvard, MIT, Stanford, Google, DARPA, CNN, Fox News, and for the pharmaceutical and healthcare industry. He has been profiled by the Guardian, Wired, Forbes, TED, The Economist, The Wall Street Journal, Fox News, the BBC, NPR, Information Week, and the Washington Post, among many other publications.

Global Health in the Age of AI

Collaboration in Science and Medicine

Running the Hot Zone: Life in the Ebola Ward

Joel Selanikio: The surprising seeds of a big-data revolution in healthcare

See Dr. Selanikio’s TED talk on the revolution in healthcare: 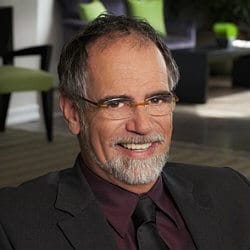 On every continent we have the same desire to get health care costs down while getting better results. With over 30 years of experience, our keynote speaker Joe Flower is a thought leader on achieving the best healthcare... 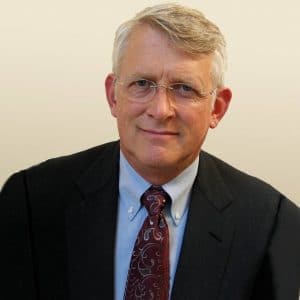