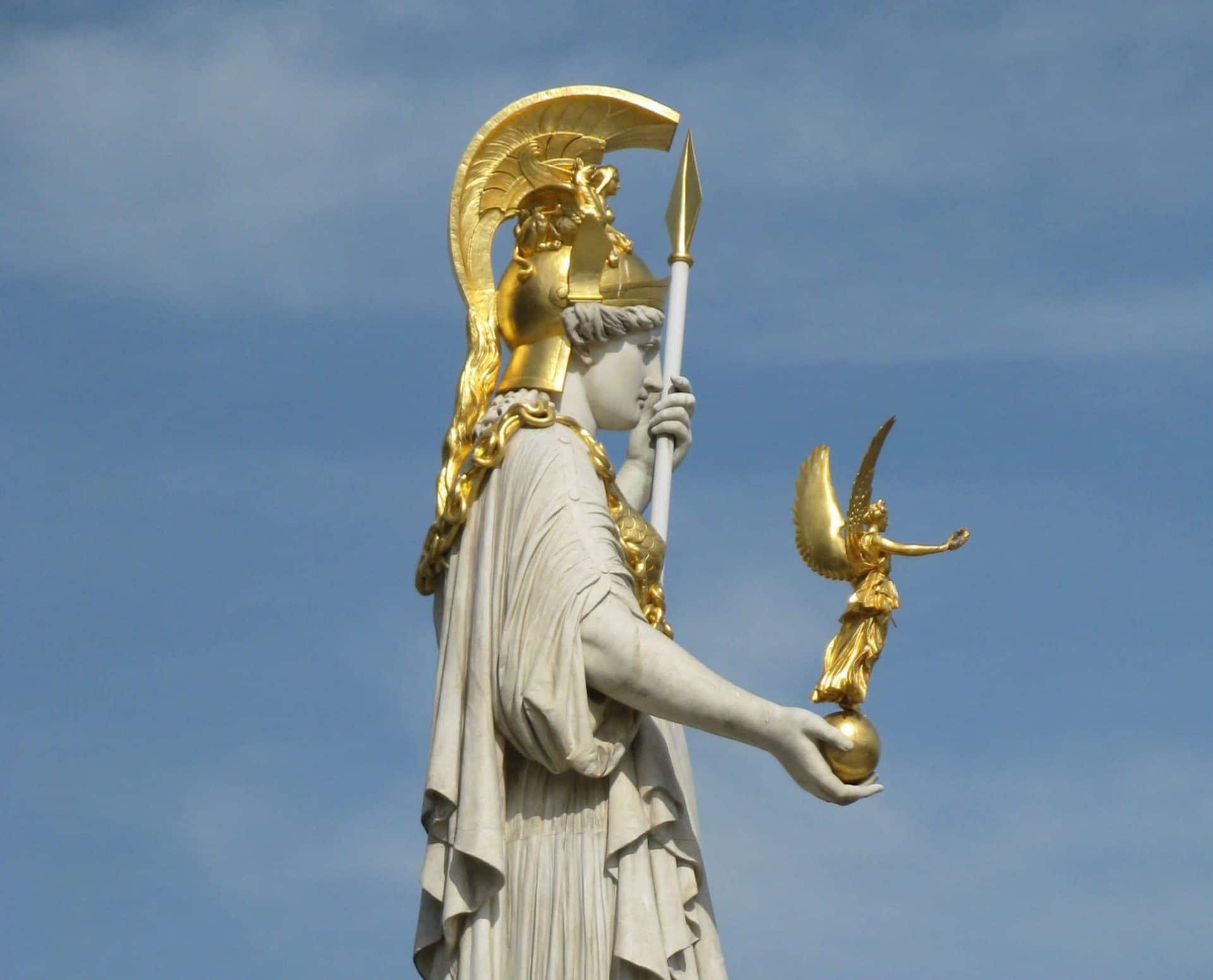 The first speakers were booked in ancient Greece

Talks and keynotes are an old tradition. Oral traditions preceded writing by many centuries, back when stories were told and travelled from mouth to mouth. Before runes, before the vikings. And the same goes for the first speakers.

Keynotes are rooted in the art of rhetoric which is the art of speaking according to certain rules concerning how to present a speech in terms of structure, content and stylistic elements. Rhetoric is also sometimes called the art of talking and within literature we find epic myths such as those of Achilles and Odysseus which show these heroes as not just strong, brave and beautiful warriors but also eloquent and well-spoken men. Traditionally, keynotes are rooted in the rhetoric speech, the purpose of which is to convince the listeners that the thoughts and opinions of the speaker are right which is done through the use of ethos, pathos or logos. Or all three. Many modern keynotes are built around those same elements: a combination of ethos (credibility), logos (logic) and pathos (emotion), enabling the speaker to draw on individual elements or all three of them.

In ancient Greece far from everybody had the chance to educate within the fields of rhetoric and become an eloquent speaker. Thus, naturally the need arose for professional assistance if citizens were to give a speech such as for instance in relation to a trial or case. It was indeed possible to buy this service and seek professional help with a so-called logographer who was specialised in writing speeches for customers.

According to historical sources . Isocrates was a professional logographer before he started teaching the art of rhetoric and composed speeches together with Lysias and Demosthenes to impress listeners with content and stylistic elements. The same way we see the best speakers do it nowadays.

The task of the logographers was to talk to clients about their specific case in order to compose a rhetorically efficient and legally substantial speech which the client could memorise and present to judges during a trial – in person. Does this sound familiar? It sounds a bit like the dialogue between a modern day speaker and a client about the nature of a specific keynote before organising an actual event.

In addition to the logographers so-called sophists, 400 BC intellectuals, would also travel Greece, offering teaching services to those who could pay. Not on the same level as the traditional schools but to service those who wanted to learn more. Sophists would also teach rhetoric and argumentation due to the many trials and political debates common in ancient Greece, debating issues seriously, based in knowledge and expertise and a unique ability to communicate their wisdom. Does this also sound familiar? It is our modest opinion that our highly skilled speakers carry on this tradition today: to debate issues seriously and to educate their audience.