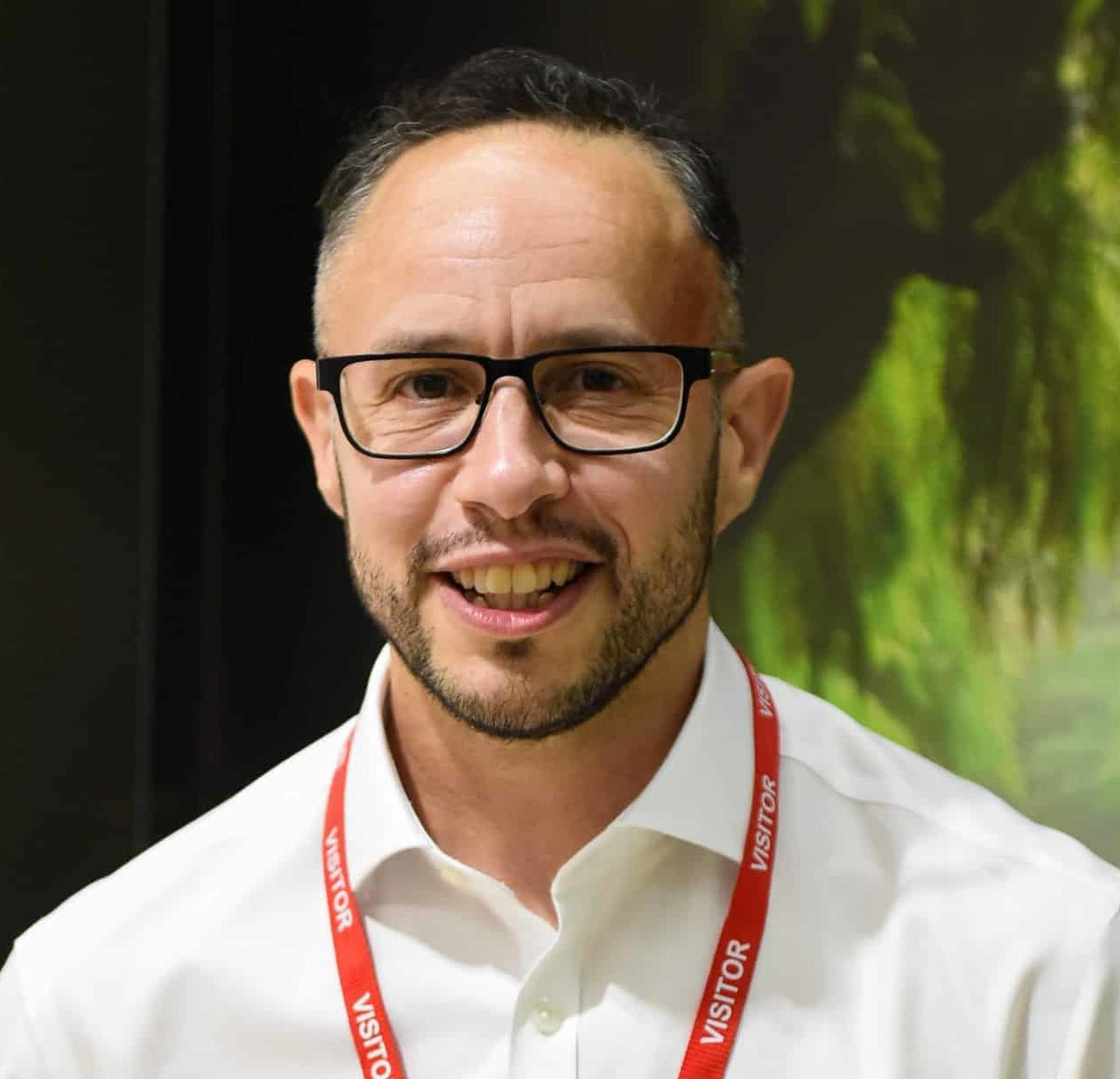 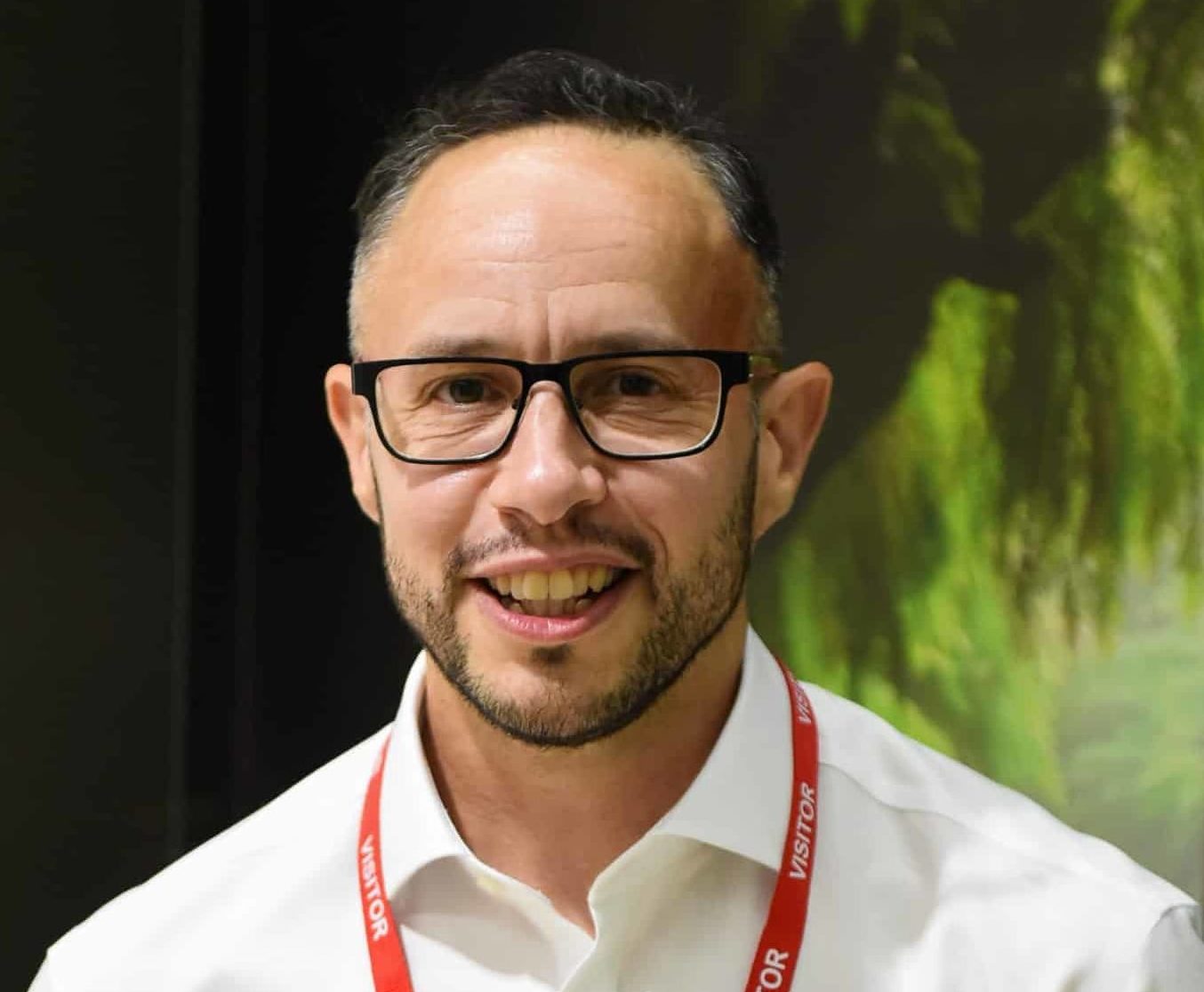 One fear for many trans people is flying, specifically getting through airport security. Without fail, every time I fly I have anxiety about whether today will be the day I am asked to go through a body scanner at security and will be picked out due to an anomaly because of my trans body.

If (or most likely when) this happens will it just be a mild inconvenience? How embarrassing will it be? Will I need to explain I’m transgender in front of other passengers? Or in front of my travel companions, who may not even know I am transgender? Will it mean I’m taken to another room and searched, and/or questioned? Will I be treated with respect? Will I be required to show a genital area? Will the security staff deliberately make life difficult for me, just because they can? But ultimately, one of my biggest fears is “Will I miss my plane?”

This would all be bad enough if traveling from the UK, but imagine it happening when returning home from a foreign country? Possibly one whose first language isn’t English? Or a country that is far less accepting of trans people than the UK? The authorities would have the power, rightly or wrongly, to make life as difficult as they like and there would be nothing you could do about it!

I’ve flown quite a few times recently, and as yet haven’t been picked out to go through a scanner. At some point it will happen though, and I have no idea whether I’ll be flagged and how that might go. I understand that sometimes transgender bodies trigger the scanner as an anomaly and sometimes not. But imagine having this concern every single time you fly, and needing to allow extra time just in case. Sometimes not being able to explain to your travel companions that there may be an issue and why you want to arrive super early. Then as sometimes happens to all of us at some point, you’re running late. Imagine the anxiety and concern that this will be the one time you do get pulled out and marched off to a private room for further screening. The resulting delay would surely mean you miss your flight.

I know at the end of the day the security staffs’ job is to only be interested in whether you’re attempting to board with something you shouldn’t be, and that this is for everyone’s safety and comfort. But they’re also in a position where a lack of education and awareness, or any possibly prejudices, can make life very difficult and/or humiliating for a transgender traveler and we are at their mercy every time we pass through security.

You can find countless articles and blogs online showing many horrendous real-life accounts of the problems trans people have faced while navigating airport security.

So let’s take a look at some of the issues when it comes to body scanners.

The security official inputs male or female into the scanner, which then uses a set of algorithms to determine whether the scanned image fits with its own idea of the chosen gender binary. If not, then it will flag an ‘anomaly’. This poses many potential problems for trans people because they may present outwardly as one gender, but their general body shape, even post transition, may be closer to the opposite gender.

For example, a trans man (born female and transitioned to male) may pass as male but will still have the bone structure and wide hips in keeping with a female body (unless they were able to access hormone blockers pre-puberty).

A trans man may bind their chest to flatten breasts so their chest shape appears more masculine. The scanner may detect their breast tissue, which if scanning as male means it thinks something is not right and declares an anomaly. The machine may also flag that something is ‘missing’ in the groin area in the case of a trans man. For trans women, the alarm may be triggered because the scanner detects there is something in the groin area which it is programmed to think shouldn’t be there.

Some trans people choose to wear prosthetics because it helps them feel more comfortable. This includes prosthetic breasts for trans women, and packers for trans men (to give the appearance of a male bulge, and/or used as a stand-to-pee device). An airport scanner may pick this up and decide there is a suspicious object under clothing requiring further investigation.

Non binary or not passing

There are some quite obvious issues for people who don’t yet pass in their chosen gender, or for those who are non-binary or gender non-confirming. Unfortunately because scanners are 100% gender binary, there are currently no foolproof answers for this. The security official may not know which gender to select, or which gender officer to select for a pat down. Either way it can leave both the officials and the scanners a little confused. Without the correct training and knowledge officials may not handle things correctly or sensitively. Which is what happens all too often.

As you can see there are many issues facing trans travelers but unfortunately there is often not enough (or any) training in place for these issues to be dealt with sensitively and correctly.

At the end of the day the job of airport security is to detect criminals. Being transgender, non-binary or gender non-conforming is not criminal, yet many trans people are having very bad or uncomfortable experiences. Or at the very least are experiencing high amounts of anxiety every time they travel for fear of what might happen. Some decide not to travel at all.