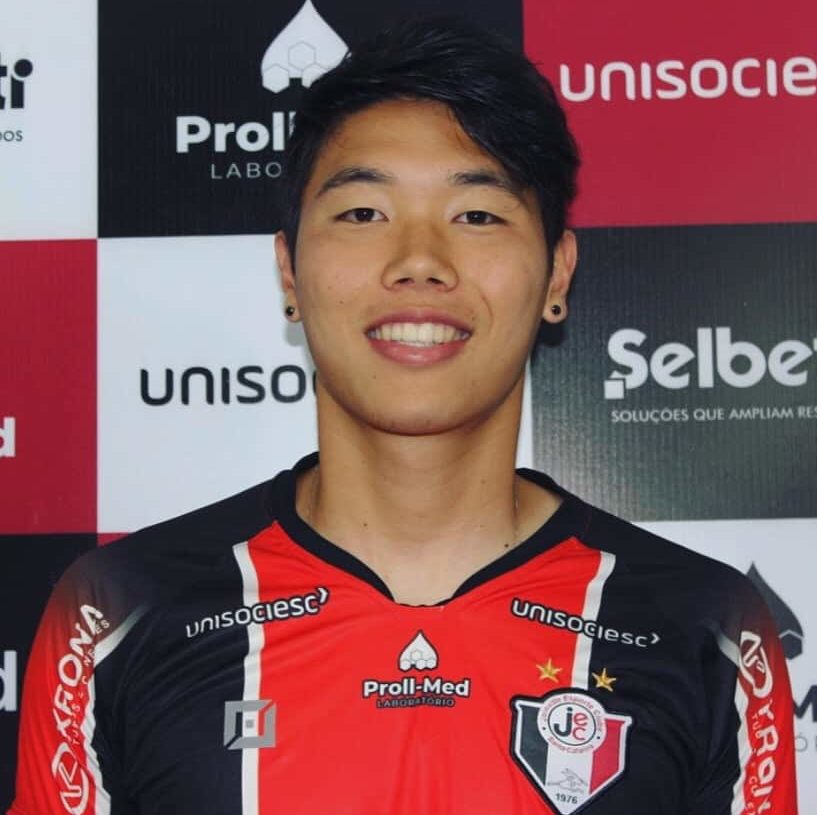 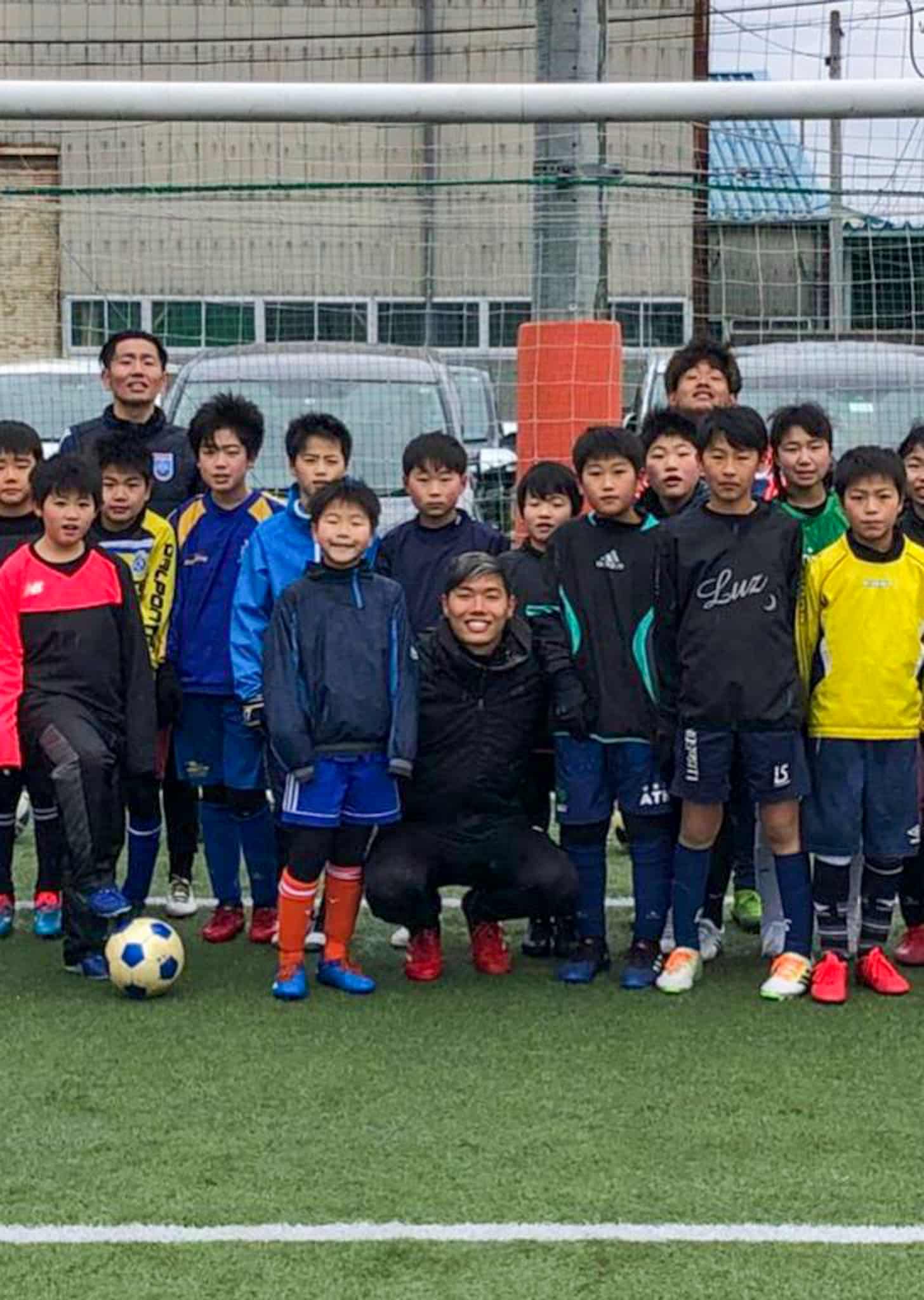 The Mayfield native published his first book I’m With You, where he has donated 100% of the profit to United Way of Cleveland to help support poverty and racism in his home city of Cleveland.

Many people from Cleveland may know Kotaro Umeda from his accomplishments on the field like being a top recruit in the nation or being the first professional Asian Athlete in Joinville, Brazil, but that is not what has made the headlines this time for the 23-year-old.

The Mayfield native published his first book I’m With You, where he has donated 100% of the profit to United Way of Cleveland to help support poverty and racism in his home city of Cleveland.

Asian-Americans have seen a spike in racial discrimination in the past few months and he has been the voice that they needed.  “I don’t want anyone to think they’re alone in the fight. I titled my book I’m With You because I wanted people to know that whatever struggle or discomfort they’re going through, they’re not alone, that I’m with you,” stated Umeda.

Kotaro is fully Japanese, born to a Japanese mother and father, and he shares some of the difficulties he experienced through his life.

“Things was real tough sometimes. As a minority, there were things I couldn’t do, certain expectations I had to meet, and multiple stereotypes I couldn’t escape from. It’s like these people hated me for no reason,” said Umeda.

Umeda was traded from Joinville Esporte Clube to Pevidem SC in Portugal and speaks on this past year.

“This season has been really difficult for me individually. It’s the first time in my career where I had multiple injuries back to back. I questioned God about what was going on and it’s like he woke me up. It’s like he wanted me to see what was going on in the real world. And now, my body is fully recovering and I am so grateful for this opportunity” said Umeda in an interview.

Umeda has spent most of his professional career outside of Cleveland but he never forgets where he came from.

“I still haven’t reached the peak of my career as an athlete but that’s not my only goal. I want to help my people. We have to attempt the impossible because that’s the only way we make it possible,” stated Umeda.