Hall of Fame musician shares an inspirational story about teamwork 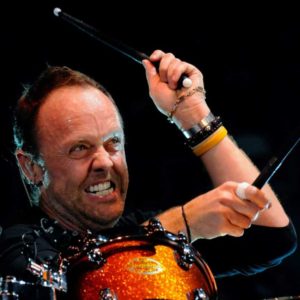 One of the founding members of Metallica, an American heavy metal band, launched the iconic group to international stardom. Ulrich shares lessons about teamwork and creativity.

Request fees and availability
Lars Ulrich is a world-renowned Danish drummer and songwriter. His father took him to a rock concert in 1973, which inspired Lars to develop a professional career in music. He received a drum set from his grandmother in 1976, sparking his interest in starting a band. By the 80s, his family moved to California, where he met James Hetfield, Metallica's future guitarist, after searching ads in the paper for musicians. Soon after, the group Metallica formed, moved to New York and signed with Megaforce, an independent label.

As a founding member of the iconic rock band Metallica, Lars Ulrich has enjoyed an exceptional musical career. One of Metallica’s biggest fans, he has dedicated his life to influencing its creativity and protecting the band’s interests.

The son of a pro tennis player, Ulrich’s father took him to see a rock concert. His experience watching Deep Purple inspired his love for music. In 1976, his grandmother gifted him a drum set and Ulrich knew that he wanted to perform in a band.

After moving to California, he met the band’s future guitarist, James Hetfield. The group Metallica formed shortly thereafter and signed a music contract with an independent label. By 1983, the band began cranking out hit records and became a global success. Lars launched his own record label in 1998, called The Music Company. By 2009, Ulrich was the first Danish musician inducted into the Rock & Roll Hall of Fame.

An advocate for teamwork and creativity, Ulrich now travels the globe to speak with audiences about the power of inspiration. Encouraging listeners to follow their dreams, he shares entertaining anecdotes about the triumphs and challenges of living a musician’s life. He offers insights and strategies to motivate teams to high levels of productivity by working together.

Lars Ulrich offers unique and flexible corporate events customised for individual organisations. He teaches the audiences how to play the drums on his own drum kit while telling stories from the world of rock n roll, with the opportunity to build energy, encourage team work, break down corporate barriers and just generally have the best time ever.

Using his own life experiences, Lars motivates and encourages, challenges and inspires participants to step beyond their perceived limitations. 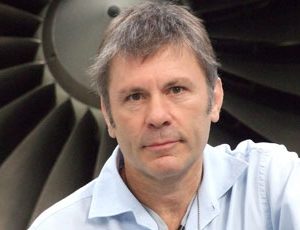 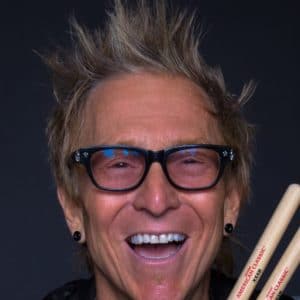 Speaker Mark Schulman is a world-class musician and keynote speaker. Mark uses business innovation, teamwork, and the overall good morale, that he gleans from his experiences as an international musician. His experiences amplify individuals from... 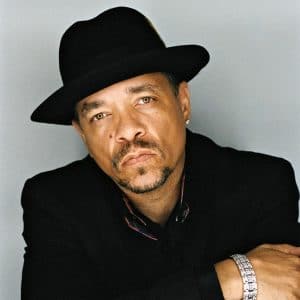 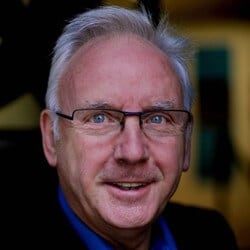 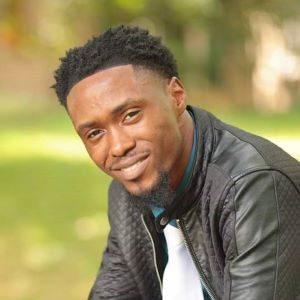