A professional perspective on a range of topics 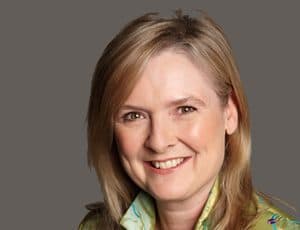 British political journalist, broadcaster and radio and TV presenter at Radio 4 and BBC2 highly recognized for her work

Request fees and availability
Keynote speaker Martha Kearney is one of Britain’s most acknowledged political journalists. Her extensive experience in radio and TV broadcasting, as well as on stage make her a versatile presenter. She is a sought-after facilitator at corporate events, conferences and awardings.

Martha Kearney is the presenter of The World at One on Radio 4 and The Review Show on BBC2. Throughout her career, she has already worked for several popular news outlets like Newsnight, On the Record or Panorama. As many famous journalists, also Martha began her career on radio before joining TV news.

Martha Kearney’s work is highly recognized. In 1998 she was nominated for a BAFTA for her coverage of the Northern Ireland peace process, and she won the Sony Radio Bronze award in 2001. Named Political Commentator of the Year by the House Magazine, in 2005, she was voted for by MPs and Peers.

Aside from her political focus, Martha Kearney also embedded a private passion into her worklife. As a dedicated apiarist, she fronted the BBC4 documentary about the desperate plight of the bee. The documentary, Who Killed The Honey Bee? , aired in 2009 and was later followed by The Wonder of Bees, in 2014.

Martha Kearney has occupied and dedicated herself to a lot of different topics throughout her career. As a matter of fact, it is easy for Martha to adapt to almost any topic. Recent corporate work for example includes compering the Equality and Human Rights Commission Debate, and chairing a ‘Heritage Question Time’ group panel discussion for English Heritage. 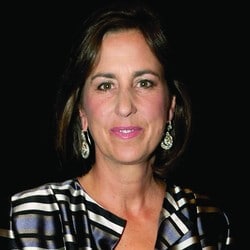 Keynote speaker Kirsty Wark is a professional speaker and facilitator. She is one of Britain’s most experienced television journalists and has hosted a wide range of programmes over the last 27 years. Kirsty feels like a fish in the water when... 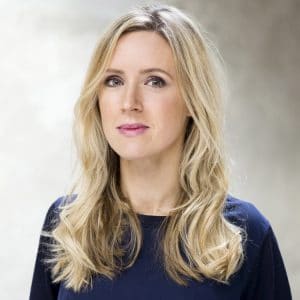 When she was suddenly given the opportunity of a new life in rural Jutland, journalist, archetypal londoner and exuberant speaker Helen Russell discovered a startling statistic: the happiest place on earth isn’t Disneyland, but Denmark, a land...