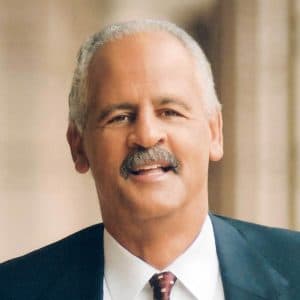 Request fees and availability
Speaker Stedman Graham is a keynote speaker optimizing businesses on identity leadership. Stedman holds many accolades under his belt as a businessman, educator, and speaker. He has written over 11 books and has traveled worldwide, delivering his customized keynotes to audience members. Stedman continues to grow companies' individual mindsets through educational insight.

Why you should book Stedman Graham:

Speaker Stedman Graham is a businessman, an educator, and a keynote speaker who lectures and conducts training programs for corporations and educational organizations worldwide on the topic of identity leadership, following the idea that you cannot lead anyone else until you first find out how to conduct yourself.

Stedman has delivered Identity Leadership programs worldwide in many different countries, including South Africa and China. Stedman is also the author of twelve books, including two New York Times bestsellers and one Wall Street Journal bestseller.

His clients include companies such as Gulfstream, Aerospace, Microsoft, Deloitte, Wells Fargo, Lenovo, General Dynamics, and the US Department of Labor and Education.

Stedman Graham is honored as a distinguished visiting professor at colleges and universities throughout the United States. He is also a former adjunct professor at the Northwestern Kellogg School of Business, where he taught the course “The Dynamics of Leadership.”

He has served in the United States Army and also played professional basketball in the European League. He holds a Bachelor’s Degree in Social Work from Hardin-Simmons University and a Master’s Degree in Education from Ball State University. He has been awarded three honorary Doctorates.

The Nine Step Success Process® is based on the philosophy that
you hold the power to your SUCCESS OR FAILURE in which you will learn in this keynote. 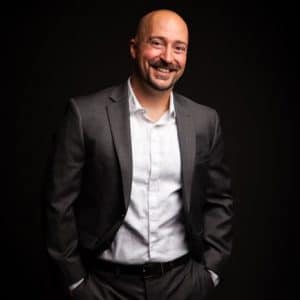 Speaker Jeff Koziatek is an award-winning speaker, certified coach, and nationally-recognized actor. He has more than 20 years of entertainment experience performing in live shows, managing tour acts, and producing films. He brings those production... 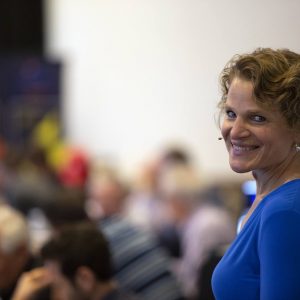 Creator of the Blueprint Process, helping others recognize their purpose impact they’ve been designed to make.

Keynote speaker Tammi Brannan helps clients of all ages to identify their purpose and ignite/reignite the momentum in their career. To achieve this Tammi uses her research based program Blueprint Process to help her clients determine their natural... 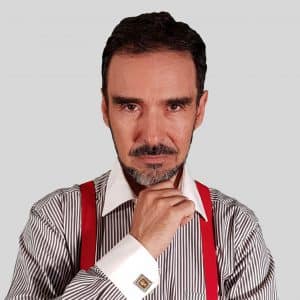 Consultant, advisor and mentor who has developed one of the most popular business tools, Direct Communication

Keynote speaker Arthur Carmazzi is the man behind some of the most psychological popular business tools used today. He developed Directive Communication (DC) which is a highly effective workforce transformation methodology that has received media... 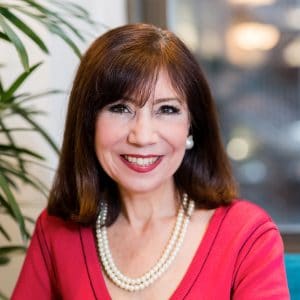 Speaker Diane DiResta is the top speech communications and media coach. She helps organizations and leaders by showing them how to communicate with the most impact in front of a crowd, face-to-face or online. Previously, she worked together with... 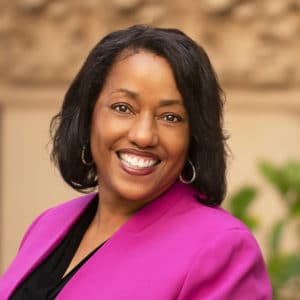 Speaker Sarita Maybin is a communication expert optimizing businesses through the art of communication. Sarita helps audiences have uncomfortable conversations through her educational keynotes. Sarita has over 20 years as an international speaker...