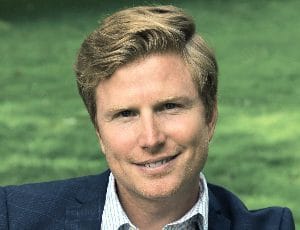 Our speaker Stuart Knight is a multi-talent. He has written, produced and starred in shows that have been seen around the world and has helped some of the world’s biggest companies to reach new levels of success. Also a welcomed guest on some of Canada’s biggest TV and Radio stations, Stuart Knight is often asked for his expert opinion on high level communication.

Stuart Knight’s business and leadership skills have been awarded several times and was honoured with Canada’s National Entrepreneurs Award for Community Leadership.  His two critically-acclaimed books “You Should Have Asked – The Art of Powerful Conversation” and “The Madness of My Mind” have been read by thousands and his weekly blog has over ten thousand followers.

As a renegade visionary, the sought-after speaker Stuart Knight has taken gut wrenching risks and came out on top. Today, with hilarious stories and thought provoking insights, he shares the lessons he has learned helping people reach goals they never imagined they could attain. Stuart Knight is a world traveler, international blogger and renegade visionary who lives by the credo: “Boycott what you thought”. Some talk it. Stuart Knight walks it.

Meaningful human connection was in crisis well before the pandemic, and now that people are coming back together it’s needed more than ever before!  After 25 years of speaking to audiences around the world about the importance of personal relationships, Stuart’s new keynote takes an even deeper dive into the science of human connection and how it is the number one factor to organizational success and personal well being.

Anyone can talk business. When was the last time you talked life? How do you feel when the guy behind the counter remembers your name? Why do people work hard for some managers and not others? Do your clients look forward to seeing you? What do you know about your customers that your competition doesn’t? Do you see them? They’re everywhere. That’s right, they are called people and if you don’t really know them, you’re just another company trying to survive.

Do you know why some companies are more successful than others? Here’s a hint. It has nothing to do with their people waking up earlier, working harder or having prestigious degrees. They simply make five decisions every single day. Do you know what they are? Don’t worry, our keynote speaker Stuart Knight does, and he’ll inspire your team to make them. Warning: This will lead you to greater success.

Unrealistic? by Stuart Knight at TEDxLaurierUniversity 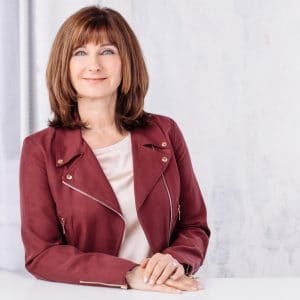 Our keynote speaker Cheryl Cran is a leading  consultant and leadership coach with more than 20 years of consulting experience. Drawing on her exceptional insights, she provides her audiences with effective tools and advice in order to improve... 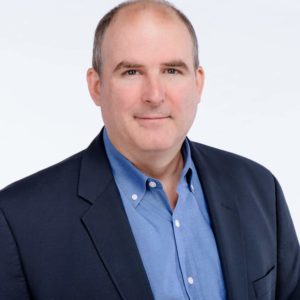 Keynote speaker Jim Harris is a successful author and talented speaker. He is a leading management consultant to numerous Fortune 500 companies and specializes in leadership, change, innovation and...