Discover the truths and lies in your life and organization. 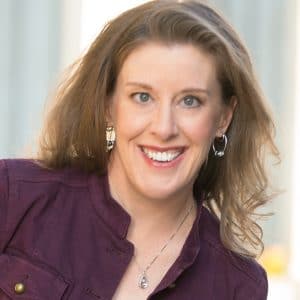 Request fees and availability
Our keynote speaker Traci Brown is an expert in revealing lies through body language. She has often helped reveal fraud and manipulation in billion dollar business deals and politics, and her keynotes will be sure to help you discover the truths and lies in your life.

Why you should book speaker Traci Brown

“It doesn’t matter what kind of lie it is; body language is going to indicate that very clearly.” – Speaker Traci Brown.

Question:  What do Lance Armstrong, Stormy Daniels, and Vladimir Putin have in common?

Answer:  Speaker Traci Brown, Body Language Expert, and  Certified Speaking Professional (CSP) have revealed their secrets to the world, and she’s told the world what they’re not saying. NBC, CBS, and Fox have asked this body language expert to reveal secrets hidden in plain sight.  And she can help your team reveal the secrets your clients are keeping from you that are impacting your bottom line.

She has studied lie and deception detection alongside the Police, FBI, Army Green Berets, and people who she believes could not tell her they were in the CIA.   Yes, she’s the only one who showed up to class without a gun.  She uses this information in her keynotes for banking, credit unions, and finance groups to detect and prevent fraud.

Traci’s TV career started when she was asked to interpret the body language of the Aurora Movie Theater Shooter in 2012. And she’s revealed the truth in many events since then:  including murders, cold cases, and politics.  Some of her TV appearances can be found on her video tab.

Traci is interviewed 5-7 times per week for TV, print, and web media commenting on significant world events:  crimes, politics, billion-dollar business deals, and if the couples on the Bachelor are really in love.  Many of the articles are published in Good Housekeeping,  Cosmopolitan, TIME, and The Wall Street Journal.

TIME Magazine has named her one of the country’s top deception detection experts, and She’s currently ranked the #9 body language expert in the world by GlobalGurus. In her fast-paced, interactive programs that are sure to entertain, speaker Traci Brown teaches lie, fraud, and identity theft detection she’s used to getting to the truth in billion-dollar business deals, crimes, and politics.

Audience members will be able to immediately use the same tools to create more success in your organization and personal life, so you see more zeroes (before the decimal) in your bank account.

In 2020 Traci earned her Certified Speaking Professional designation from the National Speakers Association. Traci is also the author of several books, including her Amazon bestseller Persuasion Point and her newest release, How to Detect Lies, Fraud, and Identity Theft. She holds a business degree from the University of Colorado and is a certified master practitioner of Neuro Linguistics, Hypnosis, and Hawaiian Huna.

Traci is a Three-Time US Collegiate Cycling Champion and former member of Team USA. Yeah, she’s fast on two wheels and looks pretty good in spandex. And just ask her how she used body language to win bike races.  Yep, it’s true. She is a past president of the National Speaker’s Association Colorado Chapter and lives in Boulder CO with her rocket scientist husband and her Siberian Husky.

Learn to read fraudsters like a book with Traci Brown the Fraud-Busting Body Language Expert. You can quit second-guessing your instincts and immediately tell fact from fiction when Traci teaches the nine telltale signs someone is lying, how to quickly uncover the truth and how to keep nefarious people from making you a victim.

Discover how to win the game of ‘Two Truths and a Lie’ you play every day with clients, boss, your team, and prospects. Protect your company’s hard-earned profits and catch would-be fraudsters before they can take away everything. In this fast-paced session, you will discover how to use Traci’s 9 points Fraud Spotting System to separate the lies from the truth so you don’t innocently step into a business, life, or reputation destroying event.

People are hiding things from you…It’s only confidential unless you’ve been to Traci’s program. Discover Strategic Body Language so you
uncover secrets hidden in plain view and hear ‘Yes!’ more easily and more often during: Interviews, Networking events, Sales meetings, Negotiations, Conversations with your kids or spouse.

What skills are needed to be a good negotiator?
First, you need to have a win/win attitude.  Then you need to know exactly what you want and where you’re able to bend.  After that the game is on and using the info I teach to read the unspoken signs hidden in plain sight is really handy.

What types of unique experiences have you had as a result of your profession?
Being a body language expert gets me into situations where I’m asked to give inside information on crimes, politics and big business deals.  I most like doing TV segments.

Why do clients typically hire you to speak?
My clients want information that builds and protects their bottom line delivered in an entertaining manner.

What do you gain personally from being a public speaker?
I get a job I love to do!

Do you have a favourite experience from your speaking career?
I really enjoyed the event I spoke at in Mexico city.  Latin folks know how to do it right! 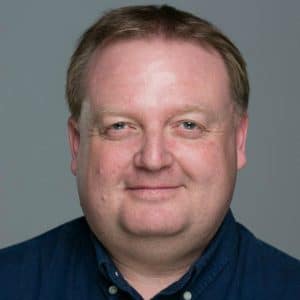 Keynote speaker Darren Stanton is recognized by the media as ‘The Human Lie Detector’ thanks to his ability to instantly unravel the tics that give away our lies and deceit that we all think we can hide so well. Aside from this very unique... 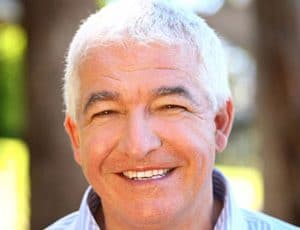 Our keynote speaker Allan Pease is an internationally recognized body language expert, and bestselling author on the topic. He provides entertaining presentations, and reveals skills and techniques to help decode other people’s behavior and...