An outstanding speaker on money, personal success, parenting and business 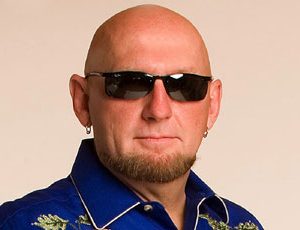 Author, TV personality, the trademarked Pitbull of Personal Development® and The World's Only Irritational Speaker®

Request fees and availability
Keynote speaker Larry Winget is unique. No one does what he does from the platform. No one says what he says and no one looks like he looks. He is the trademarked Pitbull of Personal Development® and The World's Only Irritational Speaker®. He is caustic, straight-forward, never minces words, hilarious and offers solid advice for improving your life and your business.

This Pitbull of Personal Development

Keynote speaker Larry Winget is a five-times New York Times/Wall Street Journal bestselling author translated into 20 languages. He is a member of the International Speaker Hall Of Fame. He has starred in his own television series and appeared in national television commercials. Larry is also regular contributor on many news shows on the topics of money, personal success, parenting and business. Larry is also the trademarked Pitbull of Personal Development®.

Some of Larry’s appearances are: Featured in two episodes of CNBC’s The Millionaire Inside; Star of his own PBS special: Success Is Your Own Fault; A frequent business contributor on MSNBC; A regular on FOX News and FOX Business; Has also appeared on The Today Show, Larry King Live, and The Big idea with Donny Deutsch and others; Featured in 3 national Hyundai commercials; Starred in A&E’s Big Spender

Larry’s FIVE bestsellers, translated into 20 languages, include: Shut Up, Stop Whining & Get A Life: A Kick Butt Approach To A Better Life; It’s Called Work For A Reason: Your Success Is Your Own Damn Fault; You’re Broke Because You Want To Be: How To Stop Getting By and Start Getting Ahead; People Are Idiots And I Can Prove It: Ten Ways You Sabotage Your Life, Money and Business; Your Kids Are Your Own Fault:  How To Raise Responsible, Productive Adults.

Speaker Larry Winget is the best combination of credible content as backed up with his five bestselling books and over twenty years of experience speaking to nearly 400 of the Fortune 500 companies. He is known worldwide for being direct, caustic, irreverent, in-your-face and dead-on right!  He offers solid advice for improving your life, business, finances and family. Not often do you find someone who can bring solid information delivered in such a refreshing manner who is also funny!

The Truth Be Told

How To STOP Getting By and START Getting Ahead

Your Kids Are Your Own Fault: A Guide To Raising Responsible, Productive Adults 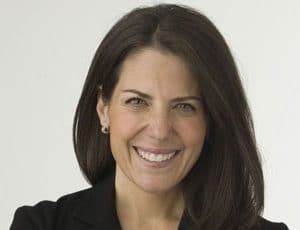 Keynote speaker Jean Chatzky, an award-winning journalist and best-selling author, is the financial editor for NBC’s Today and the personal finance contributor for Newsweek/The Daily Beast. She blogs at... 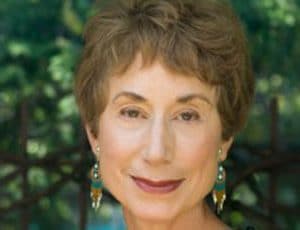 Health expert, medicine and biology specialist, and author advising on how to live a long, healthy life

Keynote speaker Jane Brody inspires audiences and teaches them about a variety of health topics. Jane is more than 70 years old but more energetic and fit than ever – she is still trying to be good to her body, to fuel it right and move it...