An untraditional mixture of academia and freestyle rap 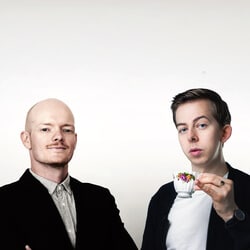 Request fees and availability
How can you use freestyle rap to reveal the psychological mechanisms of creativity? An odd international duo – Danish psychologist & speaker Mads Korsgaard and British comedian/freestyle rapper Chris Turner – answer this question in an engaging lecture and musical show!

Based on the science of psychology, Mads and Chris have developed an untraditional mixture of academia and freestyle rap to demonstrate the mechanisms of creative thinking.

This equally thought-provoking and entertaining “lecture-show” will explore exciting issues such as the associative basis of creative thinking, how constraints can facilitate creative processes and the neuropsychological secrets behind the famous flow state. The remarkable couple will provide a concrete understanding of the mysteries of human creativity through participative freestyle rap-sketches and inspire the audience to exploit their own innate creative machinery.

MADS KORSGAARD: Mads Korsgaard is a Danish psychologist and author specialized in the psychology of creativity. His popular lectures have been featured at major conferences, events and music festivals such as SmukFest and SPOT Festival, and he has done interviews at a variety of national Danish TV and radio stations. He is also the co-author of the book “Actively Creative – Exploit the Mechanisms of Freestyle” (co-written with Danish freestyle-rap-champion Pede B).

CHRIS TURNER: Chris Turner is a Los Angeles-based, Oxford University-educated, British freestyle rapper and award-winning comedian. He has toured his one man shows all over the world, and sold out runs at Edinburgh, Adelaide, and Perth Fringe Festivals. He has collaborated with Coca-Cola, Toyota, O2 Telefonica, and Yorkshire Tea to create viral content, and his comedy videos have more than 6 million views on YouTube. A stand-out performance at tech conference Wired 2016 led to speaking invitations at events across the globe, including the renowned human rights conference Oslo Freedom Forum, cementing his reputation as one of the most in-demand performers on the corporate circuit.

Actively Creative – Be Creative on Command 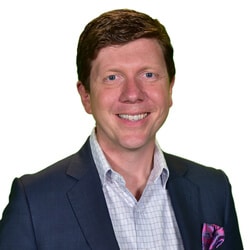 Entrepreneur, CEO, and creative marketing guru sharing insights into dyslexia and neurodiversity in the workplace

As a dyslexic artist, successful entrepreneur and motivational speaker Eric McGehearty is able to deliver creative and insightful keynotes. He covers topics such as neurodiversity in the workforce, and how to harness the different ways we think for... 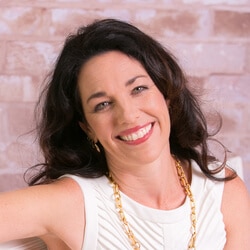 Award-winning comedian, author and motivational speaker best-known from TV and for her YouTube videos.

Keynote speaker Katie Goodman’s charisma and confidence put people at ease while encouraging personal acceptance and growth. She is an inspiring, talented and hysterical presence. Renowned for her keynotes on how to use the tools of improv comedy...