The threat of a cyberwar 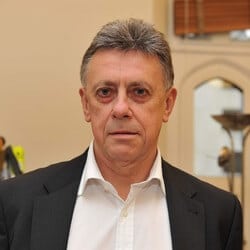 Request fees and availability
Nigel Inkster is a security and terrorism expert. He talks about geopolitical and geoeconomic challenges and struggles from a pragmatic point of view. With over 30 years of experience in the British Intelligence Service, he is an insider on transnational security issues who can provide revealing information for his audience.

Nigel Inkster is the Director of Transnational Threats and Political Risk of the International Institute for Strategic Studies. He graduated from St. John’s College Oxford with a first-class degree in oriental studies. His languages include Chinese and Spanish.

He was on the Board of SIS, commonly known as MI6, for seven years, the last two as Assistant Chief and Director for Operations and Intelligence. He is the former Chairman of the World Economic Forum’s Committee on Terrorism and a current member of the WEF Council on Cyber Security.

Is China threatening a cyberwar?

Watch Nigel Inkster talking about the risk of a cyberwar. 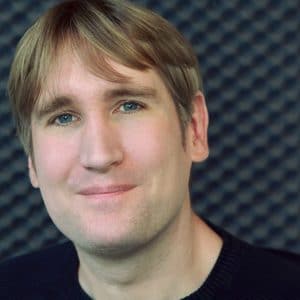 When it comes to cyber security and future technologies, keynote speaker Magnus Kalkuhl knows what he is talking about. As former director of Kaspersky Lab's European Research and Analysis team, and the creator of his own company, Magnus' main...