Why you should book Yalda Hakim for your next event

Hakim’s family left Afghanistan when she was just six months of age to flee the Soviet-Afghan War. Traveling by horseback to Pakistan, people smugglers helped the family to settle. After two years, the family moved from Pakistan to Australia when Hakim was only 3-years old.
She received a Journalism diploma from Macleay College in 2005 and studied for her Journalism degree via distance learning at Monash University. She worked for SBS World News in Australia at the start of her career.

In 2008, Hakim reported from Kabul and other areas of the world for Dateline. Her fluency in various languages, English, Persian/Dari, Hindi/Urdu, and Pashto served her well in her reporting. In 2011, she co-hosted Dateline with Mark Davis, a fellow journalist. In 2012, Hakim joined BBC, covering stories throughout Africa and the Middle East.

Reporting extensively about the rise and fall of the Islamic state in Iraq, famine in Sudan, and conflict in Yemen, Hakim’s international recognition for hard-hitting journalistic pieces continues to expand. An award-winning journalist, Hakim and her team received the Australia Media Award for Best Documentary for work documenting the Yemen conflict. Her coverage of high-profile news events and interviews impact the world.

Hakim is a well-known broadcast, journalist, news presenter, and documentary maker who focus on areas of conflict with true stories to be reviled to the world. Hakim shares her insights and knowledge with her audience. Her many years of journalistic experience is reflected in her keynotes. Some of the topics she will touch upon will be:

Afghan women are speaking out. Are you listening? | Yalda Hakim | TEDxLUISS

Keynote speaker Jay Tuck is an experienced keynote speaker, who has great knowledge on matters of modern warfare. As a US defense expert and a combat correspondent Jay Tucks journalist career has brought him much insight to international relations,... 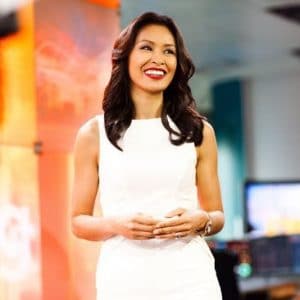 Award-winning journalist, TV anchor and sought-after speaker on communications, leadership and the future of business

Keynote speaker Angie Lau is a former global journalist with her own popular morning show “First Up with Angie Lau” which was the most watched show in the region. An empowering speaker, she specializes in leadership, world affairs and... 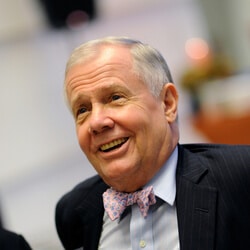 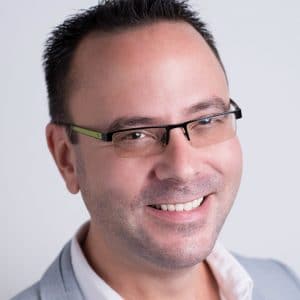 Our keynote speaker Samuel Scott is a former journalist, newspaper editor and director of marketing and communication in the high-tech industry, and writes a regular column for The Drum, ‘The Promotion Fix’. Samuel Scott speaks on topics ranging... 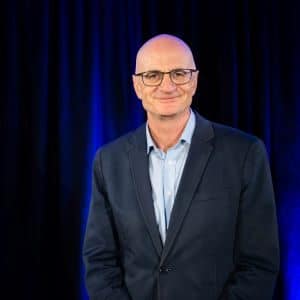 James O'Loghlin: one of Australia's most respected and recognisable media personalities with a passion for Practical Innovation.

James O'Loghlin is one of Australia's most respected, entertaining and experienced corporate speakers, master facilitator, corporate comedians and media personalities, best known as the host of over 300 episodes of "The New inventors" on ABC-TV, and... 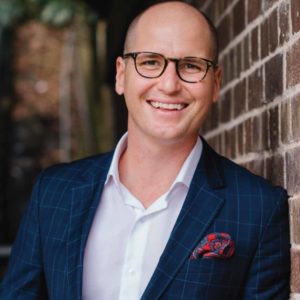 Bestselling author of nine books and trends forecaster helps organisations and leaders stay one step ahead of disruption.

Widely recognised for having his finger on the pulse of business and culture, Michael has helped some of the world's best-known brands navigate change and stay ahead of the curve. He has spoken to over 500,000 people across 5 continents since 2004,... Duschinsky is a pioneer in implementing social change plans for businesses. With a roster of Fortune 500 clients, he helps companies to use social change as a tool for elevating brand awareness and improving customer relations.

By teaching clients how to increase productivity through social change management, Duschinsky offers companies a unique lens from which to address business challenges and plans. Social change helps firms to build brand value, increase revenue and...