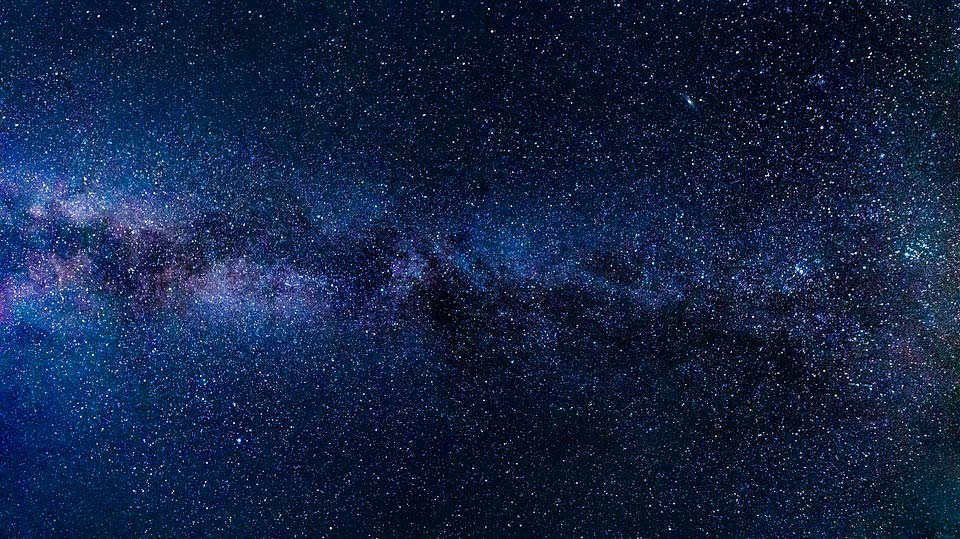 The moon has fascinated human beings since we first gazed into space. However, there are many unsolved problems in astrophysics.

Our astronomy speakers are comprised of experts and researchers in astronomy science as well as space travelers. They are able to speak on a range of astronomical subjects, and they will share with your audience valuable knowledge, the latest research on astronomy, and their personal experience, including space flight and preparations for the flight.

See below for our astronomy speakers – and get inspired! 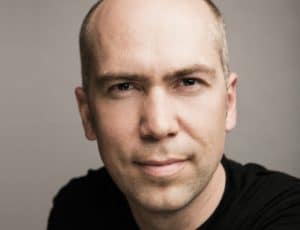 Our keynote speaker Dan Goods is a creative person to his core. After graduating valedictorian from the Art Center College...

Keynote speaker Carolyn Porco is an American planetary scientist known for her work in the exploration of the outer solar...

Design expert and visual strategist with a unique talent for combining design, art and data as well as being creative

Our keynote speaker Dan Goods is a creative person to his core. After graduating valedictorian from the Art Center College of Design in Pasadena, CA, Goods had the amazing opportunity to create his own job at NASA’s famed Jet Propulsion Laboratory...

Astronomy
Astronomy
5 out of 5 stars

Astronomy is a natural science which is the study of celestial objects, such as stars, galaxies, planets, moons, asteroids, comets and nebulae. It concerns the physics, chemistry, and evolution of such objects and phenomena that originate outside the atmosphere of Earth, including supernovae explosions, gamma ray bursts, and cosmic microwave background radiation.

Astronomy is one of the oldest sciences. The early civilizations in recorded history, such as the Babylonians, Greeks, Indians, Egyptians, Nubians, Iranians, Chinese, and Maya performed methodical observations of the night sky. However, the invention of the telescope was required before astronomy was able to develop into a modern science. Today, there are still a number of unsolved problems in astrophysics, which our talented speaker will give you insight into.

Astronomy is one of the few sciences where amateurs can still play an active role, especially in the discovery and observation of transient phenomena and amateur astronomers have made and contributed to many important astronomical discoveries.

Our astronomy speakers are knowledgeable about a range of astronomical subjects. The astronomy speakers are comprised of both researchers, experts, and space travelers. They share great knowledge based on scientific data, the latest research on astronomy, and their personal stories about space travel. Be sure to entertain, engage and inform your audience whether you are looking for a scientist, a cosmonaut, or an astronaut at your next astronomical event.