Interesting keynotes on among others customer-focused relationship management 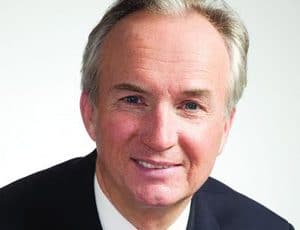 Request fees and availability
Recognized for more than twenty years as one of the leading authorities on customer-focused relationship management strategies, keynote speaker Don Peppers is an acclaimed author and a founding partner of Peppers & Rogers Group, the world’s premier customer-centered management consultancy firm.

Don Pepper’s vision, perspective and thoughtful analysis of global business practices has earned him some significant citations by internationally recognized entities. Business 2.0 Magazine named him one of the 19 “foremost business gurus of our times,” and Accenture’s Institute for Strategic Change listed him as one of the 50 “most important living business thinkers” in the world. The Times of London has listed him among its “Top 50 Business Brains,” and the U.K.’s Chartered Institute for Marketing included him in its inaugural listing of the 50 “most influential thinkers in marketing and business today.”

Don has a popular voice in the worldwide media, and as a top 100 “IN-fluencer” for Linkedin.com he has more than 195,000 followers for his regular blog posts. His thought leadership, keynote presentations, and executive workshops routinely focus on the business issues that today’s global enterprises are grappling with, while trying to maintain a competitive edge in their marketplace. These include:

With co-author Martha Rogers, Ph.D., Peppers has produced a legacy of international best-sellers collectively selling well over a million copies in 18 languages. Peppers’ and Rogers’ newest book, their ninth together, is “Extreme Trust: Honesty as a Competitive Advantage”. It argues that social networks and rapidly increasing transparency have combined to raise customer expectations regarding the trustworthiness of the companies and organizations they deal with.

Peppers and Rogers are often credited with having launched the CRM revolution with their very first book, The One to One Future: Building Relationships One Customer at a Time (1993). Inc. Magazine’s managing editor called this book “one of the two or three most important business books ever written,” while Business Week called it the “bible of the new marketing.” And in 2011, the authors released a second, updated edition of their widely used CRM textbook for university use in graduate level courses, Managing Customer Relationships: A Strategic Perspective.

Previously, Peppers was a celebrated new-business rainmaker in the advertising industry, and the CEO of a top-20 direct marketing agency. Prior to Madison Avenue, he worked as an economist in the oil industry, and as the director of accounting for a regional airline. He holds a B.S. in astronautical engineering from the U.S. Air Force Academy, and a Master’s in public affairs from Princeton University’s Woodrow Wilson School. He is a competitive runner and a very happily married father of five.

Surviving and Thriving in the Next Disruption

Human to the Max

The Future of CX in Your Industry

Preparing for the next CX Innovations and Challenges in: 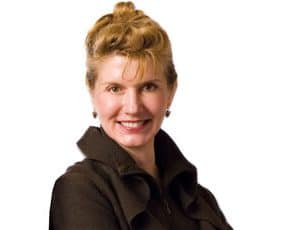 Recognized for well over a decade as one of the leading authorities on customer-focused relationship management strategies, keynote speaker Martha Rogers, Ph.D., is an acclaimed author, business strategist and a founding partner of Peppers &... 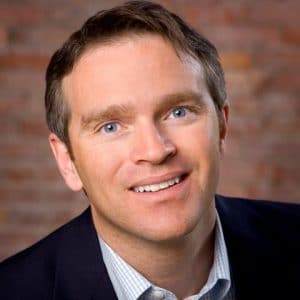 Best-selling leadership author and thought leader in the fields of corporate culture, leadership and engagement

Keynote speaker Adrian Gostick is the bestselling author of The Carrot Principle and has been quoted in numerous global publications and business magazines. He has appeared on TV and he travels the globe to deliver his powerful messages on...

The keynote speaker Lynne Lancaster has accomplished excellence in her multiple roles as the co-founder of Brigdeworks, generational expert, and co-author of best-selling books. Her expertise on generational differences provides entertaining and...