Instruction manual for our brain 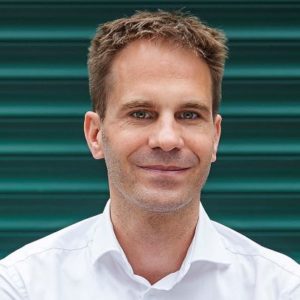 Lawyer, international bestselling author, expert on the psychology of persuasion

Request fees and availability
“He stands out from the crowd and is brutally honest, “wrote the Handelsblatt about speaker Dr. Volker Kitz. His books are read in over 30 countries, and his lectures are in demand internationally. As a doctor of law, Dr. Volker Kitz can look back on various careers, and as a speaker, he provides original food for thought on psychology, law and the world of work.

Why you should book speaker Volker Kitz:

Speaker Volker Kitz studied law in Cologne and at New York University, graduating with a summa cum laude doctorate. At the same time, he trained as an actor at the Lee Strasberg Theatre Institute in New York. He has worked as a scientist, lawyer, and lobbyist. Early on, these activities awakened his interest in psychological phenomena, which he systematized and prepared for use in various everyday situations in a comprehensible way. This marked the beginning of an unstoppable success story: his books made it onto Spiegel’s bestseller lists, were translated several times, and today sell in ten languages in over 30 countries. Volker Kitz quickly developed into an internationally sought-after speaker.

Kitz is not afraid to put forward steep theses. His next coup was a highly acclaimed book with theses on the modern working world. Here, Volker Kitz argues for a radically new approach to leadership: fewer unrealistic promises, more honesty. He demands that quality should once again play a greater role in professional life. Those who do their work well should be rewarded, instead of just finding it good.

Volker Kitz publishes articles in international professional journals as well as essays in renowned popular newspapers, for example DIE ZEIT, Frankfurter Allgemeine Zeitung, Welt am Sonntag, SPIEGEL Online or in the feature section of the Frankfurter Allgemeine Sonntagszeitung. On television, the jurist regularly explains law and justice, including on RBB. In this way, Kitz inspires an audience of millions.

Dr. Volker Kitz is popular with companies and event organizers because he focuses on his audience. Through interactive live experiments, he creates aha effects that stick. From the audience, one hears again and again that the people have learned something that they can use quite concretely in their everyday life. The inventor of psychotainment has a great deal of life and professional experience to lard his lectures with appropriate examples and entertaining anecdotes. In doing so, he likes to hold a mirror up to the audience to explain how human psychology works and why we are the way we are.

How We Function - and How You Benefit From It

Our brain follows clear rules that are the same for all people. Those who know them can better understand themselves and others. With entertaining live experiments, Volker Kitz explores the most important psychological phenomena with his audience.

If work brings us fulfillment, self-actualization, and happiness, why do we get paid for it? It’s myths like these, which sound so nice and yet are so damaging, that destroy our desire to work – and productivity along with it.

What Holds Our Society Together - and How We Change It

Many talk about the foundations of our constitutional state, but what do we know about freedom of expression, freedom of religion, equal rights, or the protection of marriage and family? Which historical cases and important decisions should everyone know? 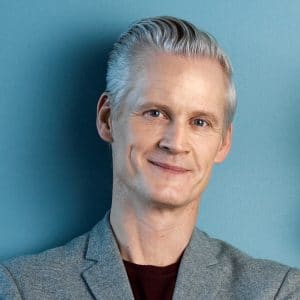 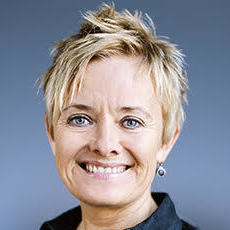 Author, business psychologist and expert in change with an exceptional, rare talent for storytelling

Our keynote speaker Helen Eriksen has a rare talent for storytelling. She is an unpretentious public speaker, who gives participants the necessary tools, will and desire for change. Humour and metaphors play a leading role in her talks, which are... 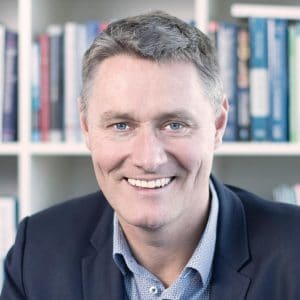 Australian born speaker Skip Bowman is an organisational consultant who has helped several large companies and global leaders with cultural change and improving work environment. As one of Europe’s leading speakers on growth mindset and leadership... 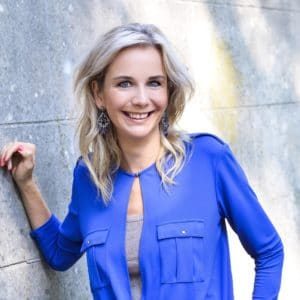 Enthusiasm knows no boundaries. That is why Elke has stood on platforms all over the world, from Kyoto to Cape Town, Lima, Sydney, Dubai and San Francisco. She is unparalleled in her ability to play to her audience and to captivate people with her...