Get unique insights into politics, economy and activism 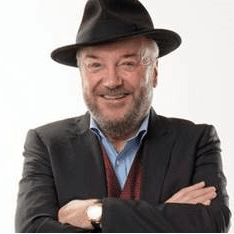 Request fees and availability
Keynote speaker George Galloway is a politician, broadcaster, writer and, tying all these together, an activist. Drawing on his several decades of experience in politics, George Galloway has a well-rounded perspective on current events and their place in the big picture.

George Galloway began his professional life as a general labourer in the parks of Dundee. In his youth, he joined the labour party, and by the age of 26 he became the youngest ever Chairman of the Labour Party in Scotland. He went on from there to become General Secretary of the London-based charity War on Want in 1983.

“A Scotsman with the gifts of Gab and Jab, as his appearance before the senate showed” — The New York Times

In 1987 George defeated the former Chancellor and Home Secretary Roy Jenkins in Glasgow Hillhead constituency and became a member of Parliament at the age of 32. With the exception of a two-year break, he remained in Parliament until 2015. During this time, he has represented Glasgow, the East End of London and Bradford West.

Over his time in parliament, George has won six elections. That’s six battles won, which should come as no surprise since he is a highly skilled orator whose fighting spirit comes through loud and clear.

Speaker George Galloway has branched out to several areas beyond politics, including his work as a writer, producer and broadcaster. He has even appeared on the reality TV show Celebrity Big Brother. There’s never a dull moment with George Galloway. 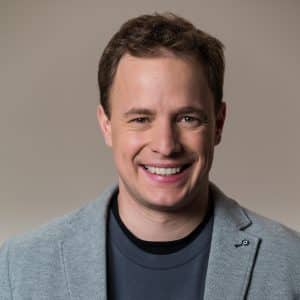 Charismatic speaker Marc Kielburger is the co-founder of the international charity Free The Children and a New York Times bestseller who has shared the stage with many talented people. As the co-founder of Me to We, he inspires millions to improve...