Learn how to sleep for success 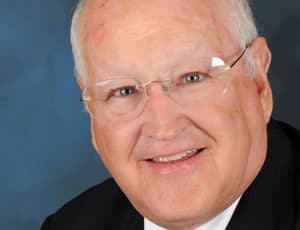 Professor and past Chairman of Psychology, author and sleep expert James Maas shares the impact of sleep on performance

Request fees and availability
Our keynote speaker Dr. James Maas has been teaching for more than 40 years and holds the record for teaching the most students. He also spends a lot of his time travelling as a keynote speaker, delivering talks on sleep and success. His popular book, Sleep for Success! has sparked a huge interest in the impact of sleep on performance and success.

Dr. James B. Maas is a leading authority on sleep and performance.

He has served as the Stephen H. Weiss Presidential Fellow, Professor and past Chairman of Psychology, as well as a professor in the graduate fields of Education and Communication at Cornell University. He has was also a professor at the Weill Cornell Medical College-Qatar. Dr. Maas received his B.A. from Williams College and his M.A. and Ph.D. from Cornell. He holds the rather unique university teaching record, having taught more than 65,000 students in his 48 years on the Cornell faculty.

Four times Professor Maas has been recognized as the faculty member most influential in mentoring a Cornell Merrill Presidential Scholar, so designated from the top 1% of the student body. He received the Clark Award for Distinguished Teaching at Cornell, and is also the recipient of the American Psychological Association’s Distinguished Teaching Award for being the nation’s outstanding educator.

In addition to his incredible work as an educator, Dr. Maas is a noted filmmaker who has produced nine national television specials for PBS in this country, for the BBC in England, the CBC in Canada, and for Dutch, Danish and Swedish National Television. His films for organizations such as the National Geographic Society, General Motors, Exxon, Upjohn, Metropolitan Life, the McArthur Foundation and the United States Department of Transportation have won 44 major film festivals.

One of Dr. Maas’ very popular books, Sleep for Success! is a book designed for business executives, students, parents, seniors and athletes. In the past two years there have been over 200 articles in the popular press about Dr. Maas’ work relating to sleep and performance. He appears frequently on national television on programs, such as the TODAY Show, NBC Nightly News, CNN, Good Morning America, CBS This Morning, The View, Regis & Kelly, ABC’s 20/20 and Oprah. His new book for athletes, Sleep to Win!, will be published in spring 2013.

Everything you must know about sleep, but are too tired to ask! 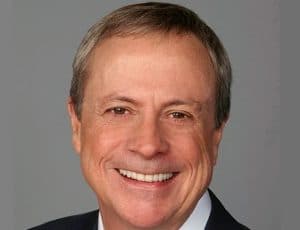 Author, consultant, international lecturer and founder and chairman of the David Allen Company

Keynote speaker David Allen is the founder and chairman of the David Allen Company, which is a productivity training and consulting company that provides services designed to increase performance, capacity and aligned... 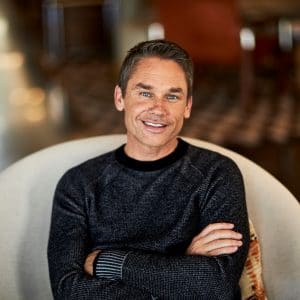 from Keynote speaker Marcus Buckingham has dedicated himself to understanding what makes world-class managers tick, bottling it, and sharing it with the world. He challenges conventional wisdom and shows the correlation between engaged employees and... 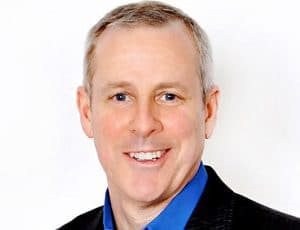 President and founder of VisionQuest and expert on organizational culture, change and leadership

As the President and Founder of VisionQuest, keynote speaker Karl Schoemer is a specialized consultant and helps firms improve productivity. The changes in the global economy are constant, expectations are higher and the workplace is rapidly...