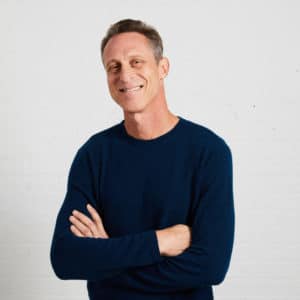 Mark Hyman is a bestselling author and podcast host, with a wealth of industry experience, who specializes in assisting those with chronic health conditions to reach a more optimal level of wellness with the help of functional medicine.

"The presentation yesterday was awesome! Mark did great and had a lot of engagement during the Q&A. We heard great feedback from a number of attendees. We're so glad that we were able to make this happen. Thanks so much!"

Why you should book Mark Hyman for your next event

Request fees and availability
As an internationally recognized leader who strongly advocates in the nutrition and functional medicine fields, Mark Hyman appears frequently as a medical contributor for shows including CBS This Morning. It's this high level of recognition not just locally, but around the world, that has set Mark's career apart from many others; with his word being trusted by many and helping countless people with chronic illnesses to improve their health.

Why you should book Mark Hyman for your next event

Exerting influence in the highest echelon of the United States Government, Mark Hyman has played a role in crafting health-related laws. This influence has included the 2009 Take Back Your Health act, which promotes those with chronic illnesses being reimbursed for lifestyle-based treatments they use to manage their condition. In 2015 Mark also helped introduce the ENRICH act to Congress and has previously been nominated to the President’s advisory group on Health Promotion and Public Health.

Over a long and impressive career, Mark Hyman has managed to establish himself as a passionate activist and speaker whose work has allowed many people worldwide to take greater control of their own medical conditions and to improve their own individual health outcomes. Chronic illness is an area of particular interest for Mark, with his career often focusing on this area and it being a regularly brought up topic in his speaking opportunities.

Mark’s career hasn’t just included writing, television and speaking opportunities. Industry experience is also evident. A senior adviser at the Cleveland Clinic Center for Functional Medicine and Board President for Clinical Affairs with the Institute for Functional Medicine, Hyman has enjoyed industry success and climbed his way through the hierarchy. One thing for sure is that Mark Hyman can be considered a top speaker in his field with industry, academic and media experiences demonstrating his knowledge.

Dr. Mark Hyman says that self-care is the key to being a healthy human today. In fact, he says, eighty percent of health conditions can be solved without a physician. The health care system puts band aids on the symptoms and doesn’t deal with the causes. “Don’t treat disease,” Hyman says. “Create health.” You can do this by taking care of yourself and solving your own health issues. You’re smarter than the healthcare system thinks you can be.

Dig into the collaboration between medicine and technology and what kinds of benefits we can expect to see. From artificial intelligence helping us analyze data to virtual reality that provides a completely new view of an internal organ, we are living in an exciting time full of innovations that can excel medical care to new heights.

To fix your broken brain, you must heal your body first. Dr. Hyman shows us how to correct imbalances caused by nutritional deficiencies, allergens, infections, toxins, and stress, restoring our health and gaining an UltraMind—one that’s highly focused, able to pay attention at will, has a strong memory, and leaves us feeling calm, confident, in control, and in good spirits.

What you do with your fork impacts everything | Mark Hyman | TEDxChicago

It was great! He had so much content, and everyone loved what he shared. It was a great keynote to kick off the event. Thanks so much!

"The presentation yesterday was awesome! Mark did great and had a lot of engagement during the Q&A. We heard great feedback from a number of attendees. We're so glad that we were able to make this happen. Thanks so much!" 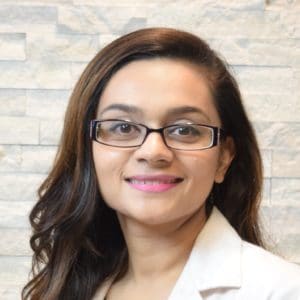 Speaker Rachna Patel has a background in emergency medicine and continued into her profession in Cannabis medicine in 2012. Rachna now has her own practice as she uses her expertise to enlighten audience members about the beneficial factors of CBD... 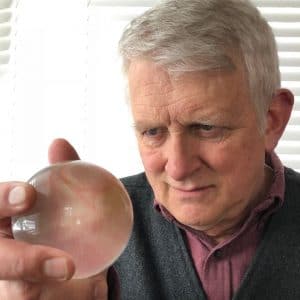 Professor Dr. Steven Laureys is is an award-winning world-renowned neurologist, brain science popularizer, and bestselling author. He has conducted ground-breaking research into human consciousness for more than 25 years. He explores the human mind...