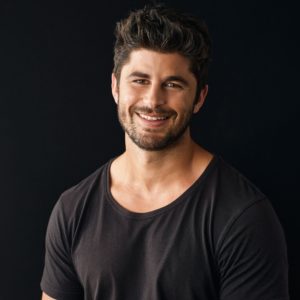 Why you should book speaker Nick Bracks

Speaker Nick Bracks’s early career in the fashion and entertainment industries ultimately led him to his ongoing work in mental health awareness. He earned international modeling contracts and made regular appearances on Australian television as a presenter and a personality. During his time on Dancing with the Stars, Nick publicly spoke about his experience with depression and anxiety for the first time.

Nick had advocated alongside some of Australia’s and the world’s largest mental health-focused organizations by candidly recounting the mental health issues he had struggled with since age 11, including a challenging period when injury forced an early end to his initial career as a competitive athlete. He has spoken to audiences of 1,000+, personally delivering over 1,000 seminars at schools and corporate events worldwide and presenting two TED talks, one covering how creative and entrepreneurial drive can help combat depression and a second on the growing suicide epidemic.

One of Nick’s creative outlets is acting. He has completed a full-time acting course at Film and Television Studio International, with several film credits already to his name, including a two-year role on the beloved Australian soap Neighbours, and other Australian productions, along with creating his own content.

Acting, along with exercise and meditation, is Nick’s foundation for mental health. In addition to advocacy and acting, Nick has pursued various entrepreneurial projects since earning a Bachelor of Business at RMIT, successfully launching five companies. His business achievements include the launch of his eponymous men’s underwear label, underBRACKS; a successful restaurant venture; co-founding a nutritional supplements company; co-founding Happy Waves, and founding a digital mental health educational organization, designed to get these important messages to people all over the world. In addition, Nick’s new podcast, Move Your Mind with Nick Bracks, is now available on Spotify, Acast, Apple Podcasts, and other platforms.

Nick’s professional life and personal development are perfectly intertwined. The result is a prolific and accessible output that others can apply to their own experiences.

From growing up in one of the most famous Australian political families, to training as a professional athlete, to barely surviving a severe battle with mental health issues, to eventually not only overcoming his battle but thriving as an entertainer and mental health advocate – Nick shares his story to inspire other to make a change.

This session will leave you with a much broader understanding of mental health, and how we can create practical and simple habits to deal with issues, and create preventative behavior. Nick uses his journey and other compelling stories that he has witnessed to leave the audience with practical tools and techniques that can be used to not only cope and overcome issues but thrive.

The PERMA model for higher engagement in the workplace and in life!

In this keynote, Nick shares how to apply the PERMA model to our daily lives in order to improve productivity and happiness. He offers tools to manage stress and anxiety and shares how developing resilience allows us to deal with life challenges in a positive way while looking after our mental health.

No major change in life can happen without creating habits. It is one of the most important skills we can learn if we want to improve our lives. Habit formation techniques are weaved into every component of this presentation.

From growing up in one of the most famous Australian political families, to training as a professional athlete, to barely surviving a severe battle with mental health issues, to eventually not only overcoming his battle but thriving as an entertainer and mental health advocate – Nick shares his story to inspire other to make a change. 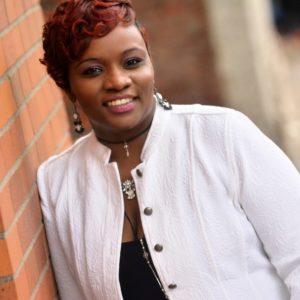 Speaker Tamekia MizLadi Smith is affectionately known as "The Singing Speaking Poet" As the founder of EDU Arts, LLC, she utilizes various forms of creative arts and expressions to convey a memorable learning experience. Tamekia has over 20 years of... 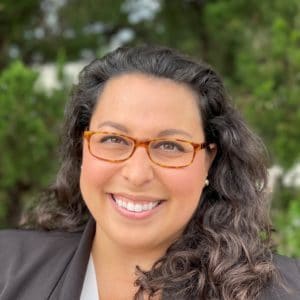 Speaker Melissa Doman uses her years as a mental health professional to assist a variety of organizations in implementing and becoming aware of the importance of emotional and mental wellness in the workplace. Melissa has designated many years into... 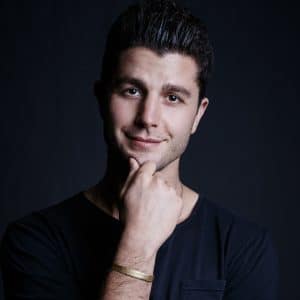 Speaker Ben Nemtin is the co-founder of " The Buried Life," a motivational speaker and life enthusiast. Ben's inspiring message has been featured on several media outlets, including CNN, The Oprah Winfrey Show, and FOX News. Ben encourages audience... 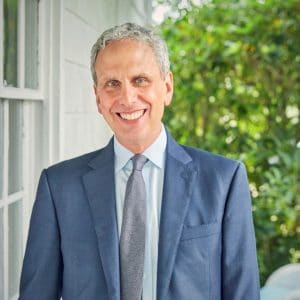 Speaker Bob Roth has provided hundreds of thousands of people with knowledge and the personal advantage through transcendental meditation. Bob is the meditation expert, CEO of The David Lynch Foundation and President of the Center of Health and...