Learn from an inspiring and positive transformation 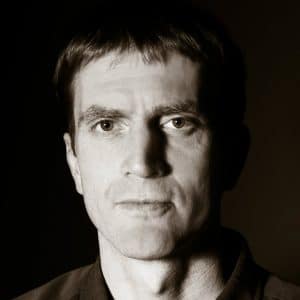 Request fees and availability
Our keynote speaker Caspar Walsh is a Professional Writer and Workshop Facilitator, his career focuses directly at working with his own life experiences in crime, addiction and mental health, and using it to help others better understand their own personal circumstances. Transforming a destructive path into a lasting positive and inspiring journey.

Caspar Walsh’s schooling at A.S Neil’s Summerhill has had a lasting influence on his creativity, learning and teaching. He has since become a respected facilitator, speaker and leader in helping to transform the lives of individuals throughout the world. Caspar has been published in various forms, from short stories to poetry to internationally acclaimed books.

In 1999, Caspar founded the literary production company Words Allowed, commissioning unsigned writers from across the UK to perform alongside the likes of Ian Banks, Clive Barker and Helen Dunmore. Out of Words Allowed came Caspar’s first short story broadcast on BBC Radio 4 followed by two critically acclaimed Radio 4 radio docu-dramas. Caspar has also been working with The Guardian and Observer newspapers since 2005 including a three year online column and continuing freelance contributions. Caspar’s journalism focuses his dedication and commitment to criminal and social justice and the arts. In 2010, he was made film editor for Resurgence and Ecologist Magazine and is a regular contributor to Positive News.

In addition to his Radio and Journalistic work, Caspar has appeared on BBC TV, Channel 4 and ITV. He has also appeared on local radio and television in the UK and Europe. His varied public appearance and speaking engagements include the Hay International Literary Festival, his first TEDx talk was in Totnes in 2015.

A passionate advocate for making positive change in the community, Caspar has been involved with various charities, co-founding Abandofbrothers, working with young men throughout the UK, which led him to found the the award winning charity, Write to Freedom. 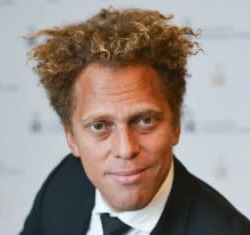 Director of ELECT, lawyer and poet with a mission to advance empowerment through poetry, politics and public service

Lawyer & Poet, keynote speaker David Neita is widely regarded as one of the most engaging and informative social justice practitioners in London. He has built a reputation for representing marginalized individuals and groups and is dedicated... 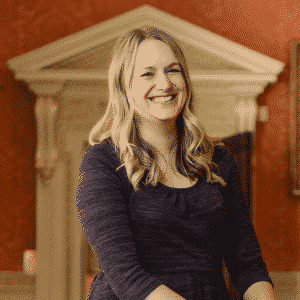 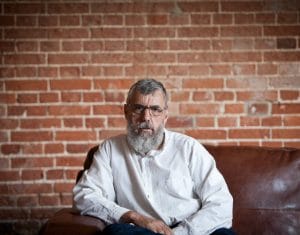