Away from the race track (as a trainer of athletes), Colin is one of the forces to reckon with in the speaking industry. Some of his featured topics include overcoming diversity, mental health, goal setting, resilience, and performance, among others.

Request fees and availability
Famed for his talent as a hurdler, Colin claimed numerous victories representing Wales and Great Britain. He was a 111m hurdles specialist who set several records and went on to retire with one bronze, eight silver, and 12 gold medals. But that was Colin then. Today, he is booked as a motivational speaker for corporate events, where he shares his experiences and life-changing decisions he had to make to become one of the most decorated British athletes. As an athlete, some of his prominent achievements include setting world records in the Indoor Men's 60m Hurdles and Men's 110m Hurdles.

Why you should book Colin Jackson for your next event

Colin claimed his last gold medal at the European Championships hosted in Munich in 2002. The following year saw him bring down the curtains on his trophy-laden career following participation in the 2003 World Indoor Championships. He would then go into coaching, with big names such as Rhys Williams, Timothy Benjamin, and Mark Foster benefitting from his tutelage. But that isn’t all, as big media organizations, including the BBC, also sought his services. For instance, he co-hosted Born to Win and covered the 2012 London Olympics for BBC.

As well as being a contestant on programs like Dancing on Ice, Strictly Come Dancing, and Celebrity Masterchef, Colin has appeared on The Making of Me and has co-hosted Sunday Life. As a testament to his impact on the sport, he was appointed CBE, OBE, and MBE.

Does Colin give back to the community? Yes, he is a serious philanthropist too. He created Go Dan Run, a fundraising platform that focuses on helping people with bowel and prostate cancer in the United Kingdom.

Having excelled in sports and media, Colin shifted his focus to keynote speaking, where his star shines even brighter. He is an irresistible choice when looking for a host or after-dinner speaker who can inspire men and women alike.

Chris is Britain’s most successful Paralympic swimmer winning a total of 9 golds, 5 silvers and 1 bronze. He was also Director of Paralympic Integration, responsible for the organisation of the 2012 Paralympic Games in London.

Chris is a passionate advocate for the potential of technology and the benefits of diversity and inclusion. He campaigns for more accessible environments for disabled people and has conducted an independent review for the Government that made... 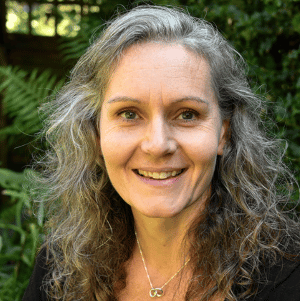 Dr Cath Bishop is a triple Olympian, former British diplomat, leadership and culture coach. Cath teaches on Executive Education programmes at the Judge Business School, Cambridge University and is the author of an acclaimed book, ‘The Long Win’, one of the FT’s top 10 Business books of 2020.

Cath Bishop draws on her varied experiences as an Olympic rower and British diplomat to offer engaging keynote speeches on leadership and... 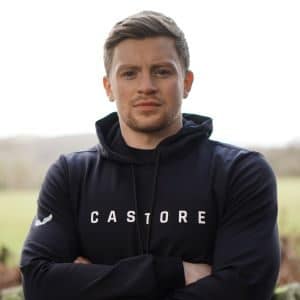 Olympic Champion who is the only swimmer in history to hold all major global championships at the same time & the only British swimmer to ever retain their Olympic title.

He holds 19 of the top 20 fastest times for the 100m breaststroke and has broken that World Record 14... 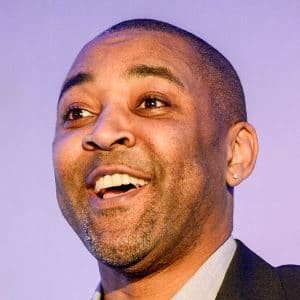 Sprint athlete, Olympic gold medallist and one of Britain's most successful and popular athletes. 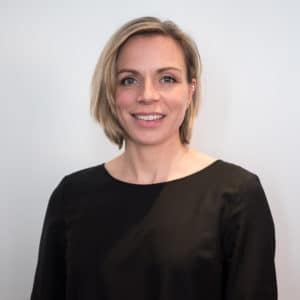