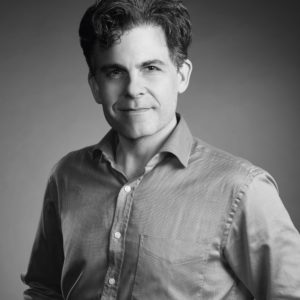 Founder & Chief Creative Officer of Hanson Robotics David Hanson speaks with authority on bringing robots to life, and how they will impact all industries

Request fees and availability
David Hanson has developed some of the world's most lifelike robots using his skills and knowledge of robotics engineering and cognitive science. David's forward-thinking ideas led him to form his own company, Hanson Robotics. A featured author in the New York Times, he has published two books, written dozens of scientific papers, and has received numerous awards including Innovator of the Year. His lifelong quest is to develop true living machines that make our world a better place.

Why you should book David Hanson for your next event:

David began his fascinating career as a freelance artist and designer, but the turning point was his employment as a Walt Disney Imagineer from 1996 to 2001. In 2003, he founded Human Emulation Robotics, winning many accolades for his work.

With the development of his own company in 2005, Hanson Robotics, David is free to use all his knowledge of figurative arts, robotics engineering, and cognitive science to create the robots of the future. His Ph.D. from The University of Texas and his BFA from The Rhode Island School of Design gave him the foundation of a successful career in robotics.

David has over three decades of experience and in this time, has developed over 50 robots, currently displayed in renowned institutions worldwide, including Cambridge University, and numerous museums. His ultimate goal is to bring superhuman intelligence to robots, giving them a human characterization to the extent that people will bond with them.

His most famous creation, Sophia the Robot, is the first robot Innovation Ambassador for the United Nations Development Programme

David is a renowned keynote speaker on the subject of robotics and has enthralled audiences worldwide (including an appearance on the Tonight Show) with his fascinating insights.

The Future of Robotics: David Hanson at TEDxTaipei 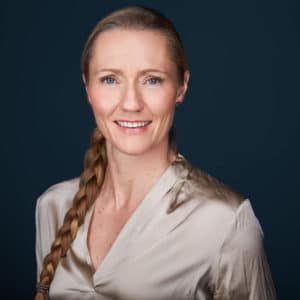 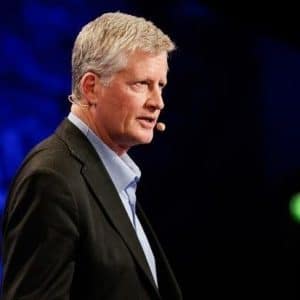 Keynote speaker Calum Chace is a sought-after speaker on the topic of artificial intelligence and its impact on all of us as individuals, societies and economies. He has a background in business strategy, journalism and marketing but retired in 2012... 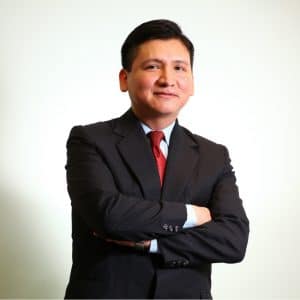 Futurist & business consultant with expertise in the fields of quantum computing, artificial intelligence, web3 and the metaverse 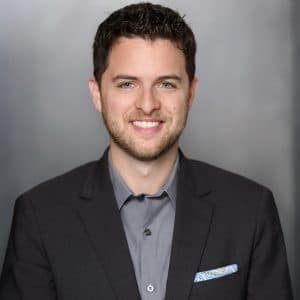 Speaker Lloyd Danzig is the Founder and CEO of Sharp Alpha Advisors, a sports betting business and investment consultancy firm. Lloyd is passionate about innovation, entrepreneurship and has a keen eye towards their long-term interests of humanity....