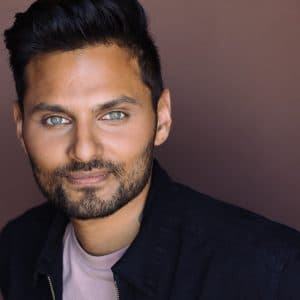 Request fees and availability
Speaker Jay Shetty is a former monk and an award-winning digital strategist, filmmaker and entrepreneur. His mission is to make wisdom go viral: in under two years, his videos garnered over 4 billion views and over 25 million followers. Jay helped Accenture by leading their Social Media Innovation and he is frequently hired by top brands like Facebook and Google – earning him a spot among the prestigious Forbes 30 Under 30 Class of 2017.

Why you should book speaker Jay Shetty

At the age of 18, speaker Jay Shetty wanted to redefine personal success. After graduating with a first-class BSc degree in Behavioural Science, he turned down high-paying job offers from top companies to live in India as a monk. For three years, Jay lived an ascetic life and helped food programs distributing over one million meals, build villages and coached Millennials from all over the world.

After returning to London, Jay’s friends invited him to coach them on mindfulness, well-being and purpose. Large corporations such as Ernst & Young and Nasdaq listened eagerly to his experiences as a monk. His drive to share his learnings with as many people as possible transformed him into a great digital strategist and social media influencer. In 2013, Jay joined Accenture to lead their Social Media Innovation and became their number one influencer advising over 150 executives on their personal brand.

With his innovative approach, speaker Jay Shetty engages audiences of any size. He is frequently booked by top companies like Google, Facebook and Coca Cola and creates them solid training materials around the topics of health, storytelling and mindfulness. His innovative exercises are great for learning and created with the audience at the centre.

Jay’s game-changer expertise earned him a spot among the Forbes 30 Under 30 Class of 2017. His viral wisdom videos gained over 4 billion views and over 25 million followers globally. He was approached by Arianna Huffington to create a series for HuffPost: his first four videos hit over 50 million – the largest HuffPost ever had received.

How to Find Your Purpose in The Workplace

Why Connected Thinkers Will Rule the Future

The Millennial and Gen Z Mind

Jay’s keynotes are highly customizable. In addition to sharing his experiences as a monk, social media influencer and digital strategist, he can tailor his keynotes to the needs of the client, including the following takeaways:

Jay was phenomenal and we loved having him! He is everything we are trying as a company to push for - from a culture standpoint. We would absolutely love to have him here again.

Aside from being an excellent communicator, all of the advice, stories and tips Jay shared were spot on and super related to what the event was about. Everyone loved the session and Jay helped us end the event on a very high note

I organised for Jay to come in & train the marketing team at HSBC's global headquarters. Jay left such a strong mark of positivity & motivation amongst the team, that we got him back in for a follow up session. Jay has a special energy that draws people towards him, and a talent at taking people on a journey of digital learning, understanding & realisation. Every time I meet Jay I learn something new & I walk away feeling ready to take on the next big challenge. Jay is not just the 'urban monk', he's an inspirer, an innovator, a digital activist.

An inspiring speaker skilled at reaching global audiences, making connections with people, and artfully guiding them through self-awareness exercises to reach a higher purpose. He has the right balance of experience, empirical evidence and anecdotes to convey his messages. Feedback from the event was overwhelmingly positive and all who attended left with food for thought on how they can link their passions and skills with greater purpose. 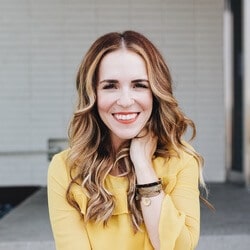 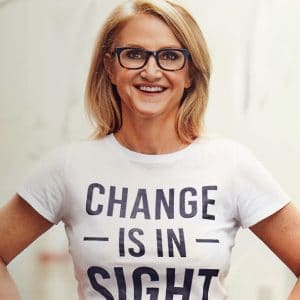 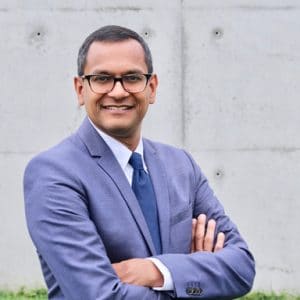 Pandit Dasa is a keynote speaker on Workplace Culture, The Future of Work, Resilience, Mental Health and Mindfulness. He is an author and former monk who now speaks at many Fortune 500s and many of the world’s largest organizations such as Google,...