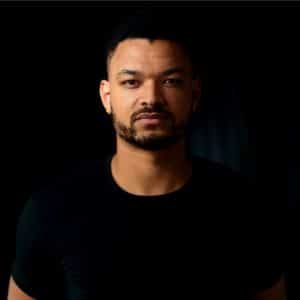 Steven Bartlett has delivered hundreds of talks for numerous businesses, brands, and conferences, including Red Bull, the United Nations, SXSW 2019, BBC, and VTEX Day alongside Barack Obama. His speeches range from technology to business to inspiration.

Request fees and availability
No matter where you're born (no one chooses where to be born, after all), you can work your way to the top of the world and become an investment idol for millions of people. Such is the story of Steven Barnett. Born in Botswana, many people wonder how Steve managed to become the youngest investor on BBC's "Dragons' Den'' and co-founded one of the world's most influential social media firms, Social Chain. His journey to success as an entrepreneur is amazing. Besides being an investor, Steve is a content creator, author, and speaker. He focuses primarily on inspiring young entrepreneurs.

Why you should book Steven Bartlett for your next event

Did you know that Steve Barlett is a university dropout? Perhaps you even don’t know that he formed his first company at only 18 when some of us haven’t even thought of a business idea. He developed Wallpark, a student communal site. Although this wasn’t a highly successful business, Steve defied the odds to launch two companies, Media Chain and Social Chain, which proved extremely successful. He was only 22 then. Steve then combined his two businesses to create the first integrated social media firm that listed multinational corporations, such as Nokia, Coca-Cola, Amazon, Apple, and Uber.

In 2022, Steven relinquished his position as CEO of his company and formed Flight Story, together with Gary Vaynerchuk and Mark Cuban. This new formation provided a platform for the next internet evolution, offering Web3 apps.

Steve is also an investor for Catena Capital and the co-founder of Thirdwed. His ”The Diary of CEO” podcast enjoys a huge following, with at least 100 million downloads spread across more than 170 countries. In 2021, Steve released his first book, Happy Sexy Millionaire, the Sunday Times’ 2021 bestseller. At age 28, he became the youngest dragon, pitting himself against seasoned entrepreneurs on the BBC Dragons’ Den show.

Besides business, Steve has proven himself as one of the best motivational speakers thanks to his thought-provoking talks. 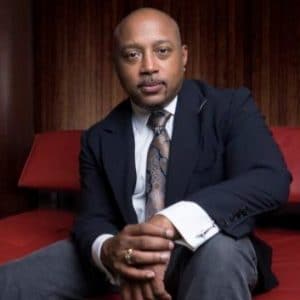 Businessman, Shark Tank investor and motivational speaker with the right tools to help you become a branding guru yourself

The international sought-after speaker Daymond John is a leading expert and mentor in his field. As a Shark Tank investor and founder of FUBU, he has become a well-known businessman. Daymond is also a bestselling author of four... 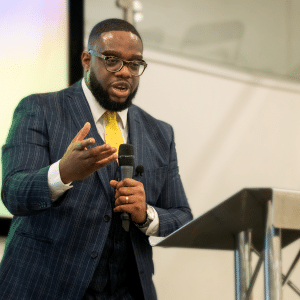 Speaker Emmanuel Asuquo is a Financial Adviser and Founder of Noir Excel & The Eman Effect. He works with individuals and business owners alike to assist them in planning and preparing for their financial future. He is recognized for providing... 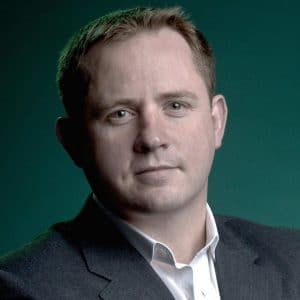 Keynote speaker Alastair Lukies CBE is a UK businessman and entrepreneur best known as a pioneer and champion for the UK’s globally FinTech industry. He founded Monitise in 2003. Three years later, Monitise was recognised as a ‘Technology... 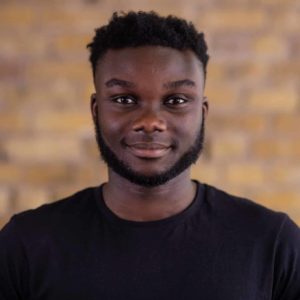 One of the UK’s leading exponents of social media marketing, Timothy Armoo was the founding CEO of the ground-breaking influencer marketing agency Fanbytes. The company was so successful it was sold for an eight-figure sum to the global agency... 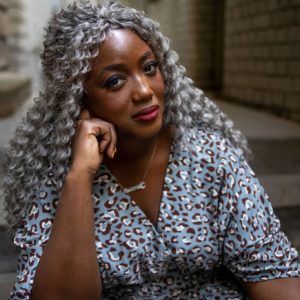 A recognised and respected thought-leader in the tech space and trustee at the Institute for the Future of Work, Anne-Marie has spoken across the globe for some of the world’s biggest digital companies and conferences, including Facebook, Amazon,... 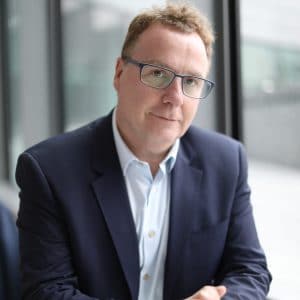 Speaker Greg is a world expert on cities, urban investment, and the sustainable urban transition. Over a career of 35 years, he has advised more than 300 cities, 40 national governments, 20 multilateral institutions, and multiple global corporates,... 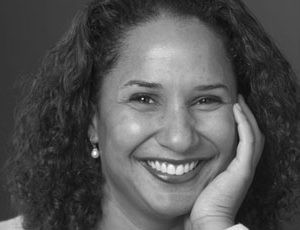 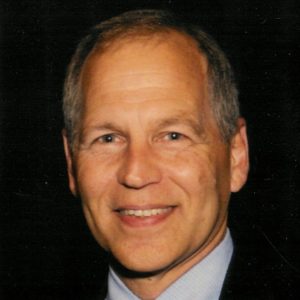