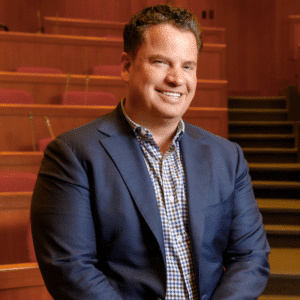 Higgins is a New Yorker born and bred, using his wealth of multi-industry experience to assist founders of companies to grow and reach their fullest potential. Working across the public and private sectors, Matt has extensive knowledge that's hard to beat.

Why you should book Matt Higgins for your next event

Request fees and availability
In his early career, Matt Higgins dedicated his time at the site of the worst terrorist attack on American soil as one of the first employees (going on to become COO) of the Lower Manhattan Development Corporation. The company was federally funded and charged with planning and overseeing the rebuilding of the World Trade Center site. During his time here, Higgins assisted with organizing the largest international design competition that's been seen in history. It was this competition that resulted in Reflecting Absence, a 9/11 National Memorial, and the One World Trade Center being developed.

Why you should book Matt Higgins for your next event

Matt’s philosophy is that it isn’t about where you began, but where you end up and how much ground you cover. Having dropped out of high school and having the responsibility of caring for his ill mother, Higgins by no means had a typical start to life for successful entrepreneurs. Being forced to think differently, Matt was able to utilize his talents and grow his career from the ground up. After working with Mayor Rudy Giuliani during the 9/11 terrorist attack, and being a young sports executive, Matt went on to earn himself a seat on Shark Tank where he has continually demonstrated his keen eye for spotting opportunity and finding the next great entrepreneur.

With a deep-rooted knowledge of consumer trends, Matt’s awareness of what customers want is second to none. He has represented a number of consumer brands over the years including Warby Parker and Harry’s. An executive fellow at the Harvard Business School, where he co-teaches an emerging business trends course, Matt is trusted with teaching the next generation of entrepreneurs and his wealth of experience is put to effective use. In 2019 Mark Higgins received the Ellis Island Medal of Honor, being added to the list of seven former presidents who received the same prestigious accolade. His book “Burn the Boats” is due for release in 2022.

It’s not about where you began; it’s where you end up, and how much distance you covered. Dropping out of high school is not the typical path to success, but when growing up on government cheese, with the responsibility of caring for his sick mother, Matt was forced to think differently. Matt shares the lessons he learned from his humble beginnings, working for Mayor Rudy Giuliani during 9/11, and as a young sports executive that led him to earn a seat as a Shark.

Investing in Entrepreneurs - How to Identify Opportunity

With an eye towards innovation, Matt has led investments in companies including Momofuku, MilkBar, the Drone Racing League, Resy, Bluestone Lane and VaynerMedia. By examining the people behind the brand, to see the true vision ahead, Matt helps describe what successful investing can look like.

"Thank you for gracing us with your participation at our Gala and helping to make the evening a resounding success. What a gift it was to have you there to present. Thank you for sharing your story - everyone in the room was profoundly moved by your words. It was an honor to meet you." 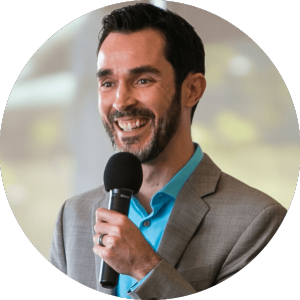 With over 15 years in international corporate and entrepreneurship experience, speaker Clinton Young gained the passion for inspiring people in reaching their fullest potential by being self-empowered.  He aims to inspire leaders and organizations... 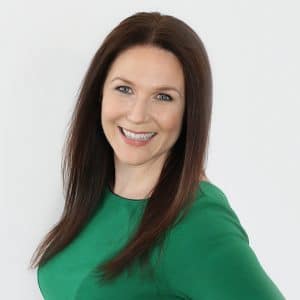 Dynamic and engaging speaker Jill Schiefelbein delivers customized presentations with strategies that drive action in any organization.  Jill has over 10 years of experience in effective communication relating to business and analytical strategies.... 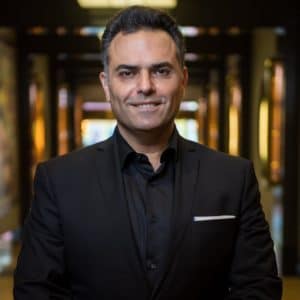 A world-renowned innovation expert, keynote speaker, inventor, consultant, trainer, advisor and coach. He inspires and shows how all people can become innovators, creative leaders and teaches the mindset and habits of innovators.

Maher Mezher is a true revolutionary thinker and inventor when it comes to innovation. His first acclaimed innovation was the Fertility Loan for Lebanese couples when he worked in the financial sector. He went on to found the Innovation League LLC,... 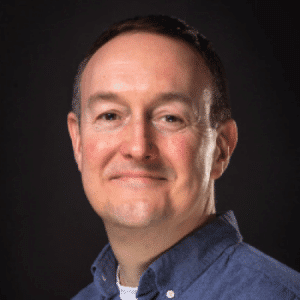 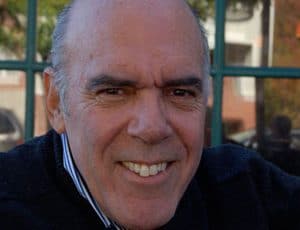 Our keynote speaker Larry Prusak, founder and director of the Institute of Knowledge management, is currently on the faculty of Columbia University. He has been widely quoted and has published several innovative and influential books. As well as... 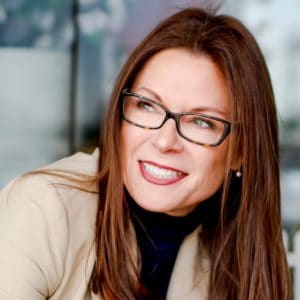 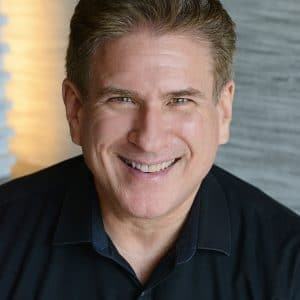 Speaker Steve Farber is a top leadership keynote speaker, author, consultant, and the president of an organization devoted to the cultivation and development of “Extreme Leaders” in the business community. Steve propels businesses and employees...