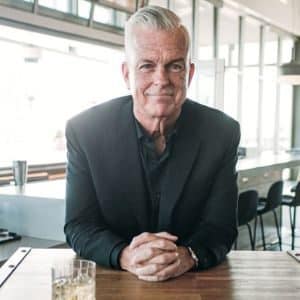 Do you know that only a tenth of the Global Speakers Federation members are Certified Speaking Professionals? Mike Staver holds this exclusive designation. Speaking on topics like Winning Is No Accident and Leadership Isn't For Cowards, he is sought like gold.

Agents loved it, staff loved it and my leadership loved it! Rare to have a presentation that speaks to them all. I spent the rest of the day fielding calls from several agents (top producers) with renewed energy and focus.

Why you should book Mike Staver for your next event

Request fees and availability
Leadership is a concept we've discussed or heard about more than enough. From politics to news and everything in between, we have all seen it. But what exactly is leadership about? That's what an expert like Mike Stave seeks to answer in his keynotes. In so doing, he has a unique approach contrary to what many other leadership coaches do. How he turns seemingly complex and noisy leadership content into entertaining and useful stuff is still a big surprise. No wonder he has influenced hundreds of thousands of people to transform their thinking and improve results.

Why you should book Mike Staver for your next event

As a coach, Mike advises leaders to know what they want to achieve, remain focused on it, and influence others to work towards achieving a common goal. In his view, leadership is about influence; it doesn’t matter what power one wields or the position they hold. But leaders must have the courage to stand by what they believe in to succeed. This is the idea behind his book, Leadership Isn’t For Cowards. Thanks to Mike’s influential keynotes, he has been invited to speak at events hosted by companies like Mayo Clinic, Miracle Ear, Allstate, and Federal Express.

When it comes to professional qualifications, Mike holds a Business Administration degree. He also has a Counseling Psychology Masters. What attributes enable leaders to succeed? Well, there are many such attributes, as revealed by Mike’s research on the same. It is no surprise that Training Magazine ranked one of his works top in 2018.

Is that all about Mike Staver? To be honest, there is still more to be mentioned about this iconic speaker, and one could write volumes about him. But at the very core of his work is the fact that Mike has been in the business trenches for over three decades. The best part is that he has combined his good and bad experiences into useful content to help other leaders thrive.

No one ever said leadership was going to be easy.

Here’s the deal. Leadership is hard and uncomfortable. The days are long and the stress is high. Every single choice you make impacts someone’s life. And the last thing you have time for is a bunch of business theory.

With more than 30 years of research and real-world executive leadership experience, Mike cuts through the noise and breaks down proven ways to:

If you want your audience to leave the room inspired, with a smile on their face, a tear in their eye, and actionable insight to their life, job, and relationships, Mike Staver is your guy.

Mike, thank you so much for your wonderful presentation yesterday! I was gathering feedback from our agents to send to you, but in short they all loved it. They found it tobe motivational, inspirational & gave them some new things to think about. We very much appreciated your time and knowledge.

Agents loved it, staff loved it and my leadership loved it! Rare to have a presentation that speaks to them all. I spent the rest of the day fielding calls from several agents (top producers) with renewed energy and focus. 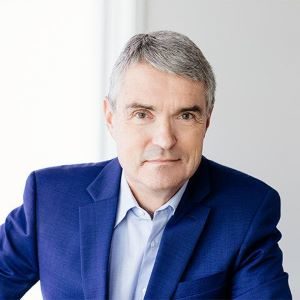 As a speaker, Mark Hunter is sought after worldwide. Only a few people (if any) can match his level of sales leadership expertise. He mainly focuses on inspiring sales teams to reconsider their approach when it comes to prospecting.

Are you considering discounting your fee? Well, with suitable prospects in place, you don’t have to do that. Such is the theory of Mark Hunter. Through his talks, he challenges sales teams to create a culture and environment in which they (as well... 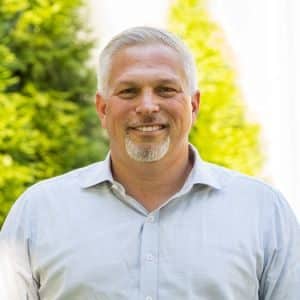 After spending 25 years in sports reporting, Joel Goldberg has built strong relationships with elite athletes and iconic sporting brands. He leverages his knowledge of sports to offer audiences a look behind the scenes and share team management strategies.

Since he was a child, Joel has always dreamed of a career in sportscasting. He began by sharing the results of sports games with his teachers from elementary school. As an adult, he’s shared sports results with the world for more than 25 years.... 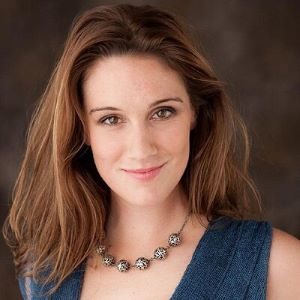 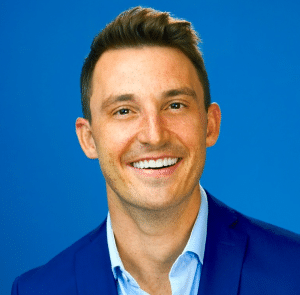 A highly respected international keynote speaker, Alex Weber believes that you're unstoppable. As a keynote speaker, he has impacted millions of people with his touching messages, helping them to overcome challenges and achieve breakthrough success.

Alex is an in-demand speaker who has walked his talk, especially as an elite American Ninja Warrior elite competitor. This top-rated television show enjoys a global following, with hundreds of thousands submitting their applications to compete but... 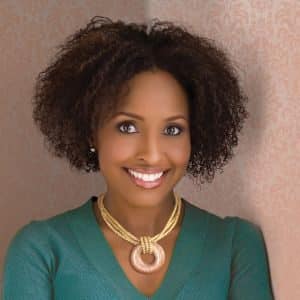 Since 1999, Valorie Burton has been on a mission to inspire others to live more fulfilling lives through thought-provoking talks on topics like Overcoming Diversity, Life Balance, Coaching, and Change management- the list can go on and on.

Did you know that Valorie Burton is a Certified Executive and Personal Coach and hundreds of clients from at least 40 states and multiple countries have benefitted from her services? She is also the founder and CEO of The Coaching and Positive... 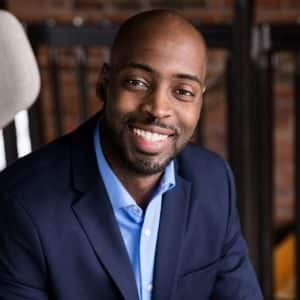 An inspiring TED speaker, his topics include organisational leadership, student development, and emotional intelligence. He bridges the gap for higher education as a pathway to success for young adults by offering sound strategies to improve student outcomes.

Offering a unique mix of humour and social commentary while speaking,Wes Parham MBA Ph.D. emphasises organisation as the foundation for educating the next generation of leaders. Holding an Organisational Leadership Ph.D. from Regents University,... 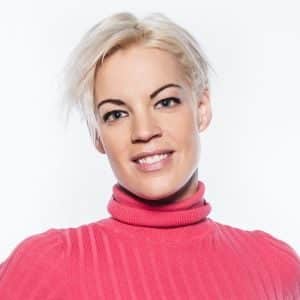 Anne Mahlum is dedicated to creating and building enterprises that carry a strong purpose, which led to her founding Back on My Feet (BoMF), a homeless organisation supporting unsheltered people with independent housing and even getting into gainful... 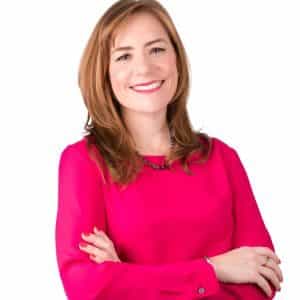 Empowering professionals to take control of careers with planning, Santoro offers a variety of keynote topics. From speaking with confidence to incorporating success principles, her presentations offer listeners the tools to succeed.