Include kindness and gratitude into your everyday. 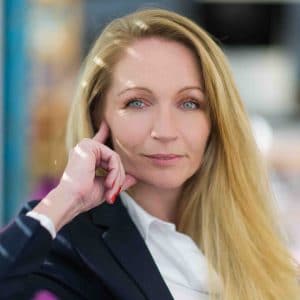 Request fees and availability
Speaker Nahla Summers is CEO of A Culture of Kindness, and founder of Sunshine People, and Big Talks Global. She educates organizations on the importance of implementing happiness in their employee's lifestyles. Nahla has 15 years of experience as a senior leader, and she uses her personal experiences to empower audience members to be the catalyst for a culture of kindness.

Why you should book speaker Nahla Summers

“We become somebody and stop being nobody when we’re willing to share ourselves.” -Speaker Nahla Summers

Speaker Nahla Summers is the CEO of A Culture of Kindness and founder of two international social enterprises, Sunshine People and Big Talks Global. She spent 15 years as a senior leader in the corporate world, working all over the world. In just a moment, her life circumstances were shattered, and in the end, she had to make a choice, whether to survive or thrive. She chose in the end to thrive, and as a consequence, her path has taken her in a very unique direction. She is now a cultural change consultant, social change maker, a podcaster, an accidental adventurer and an international speaker.

Nahla is the author of two books, her debut was 44 Rays of Sunshine. It is a story about how she overcame adversity that has been inspiring people around the world. Speaker Nahla Summers won an award for most inspirational book in 2017 with a ‘stellar piece of writing by a very talented author’.

With her second book, A Culture of Kindness, it is a powerful theory of how we can bring kindness into the workplace and not only be happier overall but also improve employee well-being. Her theory removes stress and anxiety from workplaces, therefore allowing increased productivity and profitable. Looking to change the way people and businesses co-exist with her talk, book and podcast of the same name, she is affecting us all with positivity of how we can live and work for a more sustainable future.

Speaker Nahla Summers has been awarded a point of light award from the Prime Minister for ‘transforming the concept of sponsorship’. After cycling 3000 miles across America and walking 500 miles from South to North England, asking people to show their support by simply doing an act of kindness for a stranger rather than sponsor money. As the founder of the CIC Sunshine People, every year she takes on a new challenge and every year she discovers something new about the power that kindness has on people.

Summers’ 15 years in the corporate world, she is as comfortable delivering to CEOs as she is at a book festival. She has interchangeable talks that include resilience, goal setting, perseverance and overcoming adversity that will inspire any audience.

In this motivational talk speaker Nahla Summers shares how she has overcome personal and devastating tragedy and she shares in the moving, funny and inspiring talk what it takes to do that.

The power of 10 minutes

This is an inspiring talk of what happened to Nahla that inspired her social movement Sunshine People and subsequently Big Talks Global.

A culture of kindness - Why and how

This is an inspiring and informative talk on the theory behind a Culture of kindness and gratitude.

“There can be very few messages as important as Nahlas, in a complicated and diverse world but she reminded us all of the simplicity and beauty of being kind and the life changing impact being kind can have. She is a truly remarkable, selfless individual with a message for all.”

Principal and contributor to the Parliamentary Review

Nahla is an inspirational change maker. Her approach to life is gentle , kind and compassionate. Having dealt with deep trauma she has used this as a catalyst to make a positive change and impact in the world with a mission of creating more love and kindness. She is a joy to work with and dear soul that is here on earth with a deep purpose. It has been my great honor to be part of her important works

With her own personal story of triumph over adversity, Nahla delivered a really touching and powerful lesson in resilience and made us analyse the constituent parts of happiness, a central component in the search for the ideal career. The idea of spreading kindness developed through a personal cause that Nahla likes to champion: Sunshine People. This has led her to set herself some personal challenges, each one crazier than the previous one. Within no time, they were eating out of Nahla’s hand, seeking her advice readily to advance themselves.

Head of Sixth Form at Bruton School for Girls 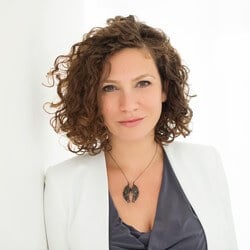 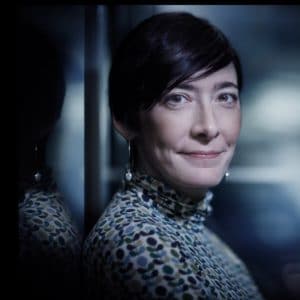 Keynote speaker Monica Parker is an expert in human behaviour and is considered an authority on workplace strategy. Her keynotes provide practical tips on how to deal with change and the future of...

Speaker George Jerjian is on a mission to help individuals, teams and organizations become more successful, increase their influence and grow through obstacles and issues. George is the man behind Spirit of Gratitude, a results coach and an... 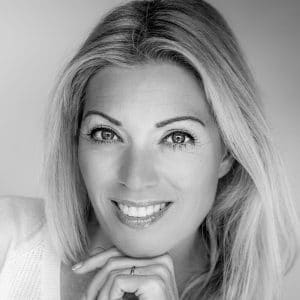 Keynote speaker Unni Turrettini is a prolific speaker and award-winning author on a mission to restore trust and truth in executive leadership. Guiding firms through honest team building topics, Unni has an international point of view and draws... 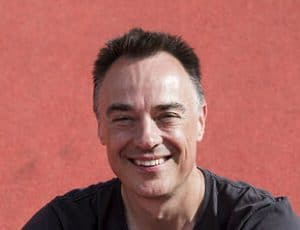 Keynote speaker Ole Kassow is firm believer in the importance of strong values like good citizenship, kindness, and trust. The founder of a global movement, he continuously challenges conventional thinking with initiatives that create strong...