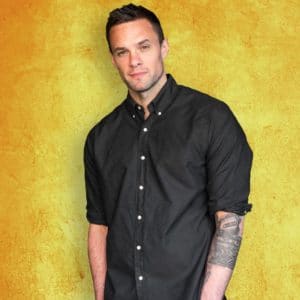 Request fees and availability
Niall Breslin believes in the innate human capacity to heal, recover and transform. As a life transformation expert he devotes his life to helping people reach their true unlimited potential.  Niall holds an MSc in mindfulness-based intervention, bachelor’s degrees in economics and sociology, a higher certificate in performance psychology and is an honorary fellow of both the Royal College of Surgeons and of IADT. He is also a former professional athlete, representing Ireland and Leinster in Rugby, and an Ironman triathlete.

Why you should book Niall Breslin for your next event

Niall has worked closely with global leaders and organisations, Irish and EU governments, and professional athletes across a variety of sports, and world-class entertainers. His ability to communicate with vital authenticity, inspiring candidness and expert knowledge and experience in a number of fields, has further contributed to his standing as a key figure in the evolving conversation around mental health. Niall’s commitment to share his pioneering work is inspiring a paradigm shift in the public perception and narrative around the human condition and human potential.

Founded and hosted by Niall Breslin, the critically acclaimed “Where Is My Mind” podcast, is an immersive exploration into how we can better look after our heads and hearts in the chaos of the modern world. Niall engages in naturally vulnerable, investigative and generative conversations with philosophers, thought leaders, academics, scientists and musicians including Deepak Chopra, Moby, Edith Eger, Adam Clayton (U2) and many others. ‘Where Is My Mind’ regularly features in the UK and Ireland’s top podcast charts and it was the winner in the most creative podcast category at the British Podcast Awards. Niall’s other podcast “Wake Up Wind Down” is a twice daily guided reflection and meditation to start and end your day. As part of Spotify’s ‘Your Daily Wellness’ playlist, the podcast reached and actively supported hundreds of thousands of global listeners during the pandemic, reaching number one in Spotify’s US health and fitness charts. It was also nominated for British podcast of the year in 2021 & 2022.

Niall’s passion and drive for destigmatising mental health, particularly amongst young people, propelled him to co-found the award winning mental health charity “A Lust for Life’. Through  their schools programme they are teaching young people to be effective guardians of their own minds and have, to date, reached over 1000 schools nationwide with the aim of being in every primary school by 2023 and embedded in the educational curriculum by 2024. In addition to writing his award winning memoir “Me and My Mate Jeffrey” Niall has also authored a best-selling children’s book series “Magic Moments” which further promotes and educates children on mindfulness, emotions and mental health.

How to Find Peace in the Chaos of the Modern World

The talk, although tackling a difficult subject, uses an irreverent and very human tone. The aim is to take the listener out of work mode and into a space where they feel empowered by another person’s vulnerability.

Music and mindfulness have a very special alliance. In recent years we have all started to consume and listen to music in a far more passive way. Learning to mindfully listen to music can help us develop the skill of meditation and master our ability to manage our stress.

With this talk Niall’s approach is to combine mindfulness and neuroscience education. Niall will deliver a standalone 45 minute talk followed by a 15 minute. Niall will cover the basic science of mindfulness and the brain, in both the short term and with longer term practice. The topics to be covered are:

During this talk Niall Breslin looks at the societal mechanics of stigmas and how they impact our culture at a macro and micro level.
Broken down into three components the speech looks at:

Delivered in a way that is deeply personal, accessible and thought provoking to challenge and incite the change we need to see. 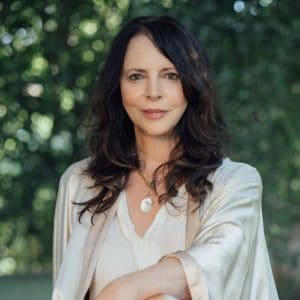 Speaker Ora Nadrich is a mindfulness and mediation coach assisting organizations in overall wellness. Ora has certifications as a life coach, Mindful meditation teacher, and even a wedding officiant. Ora is a constant participant in community work... 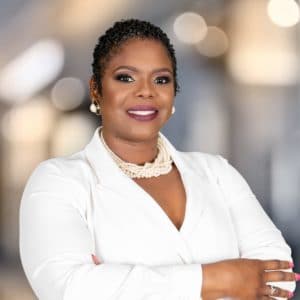 Speaker Dr. Tammy Lewis Wilborn is a mental health and wellness expert with twenty years of professional counseling experience assisting audience members in maintaining the wellness of their lifestyle. Dr. Wilborn is a published author in counseling... 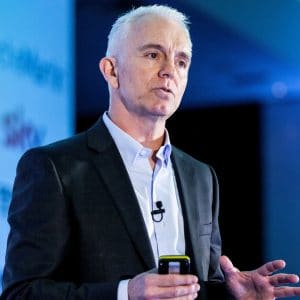 Speaker Dr Martyn Newman is a clinical psychologist specialised in Mindfulness and Emotional Intelligence (EQ). As the bestseller author of Emotional Capitalists and the co-author of the Emotional Capital Report, Martyn’s expertise in EQ is... 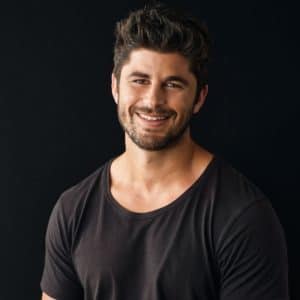 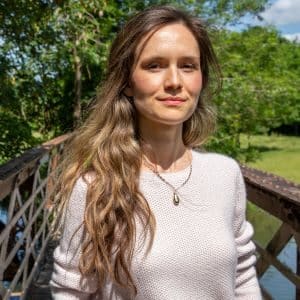 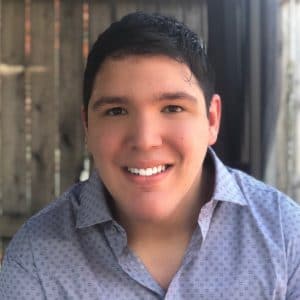 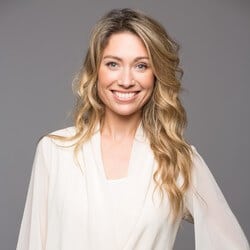 Health and nutritional coach, pharmacist, and yoga instructor on a mission to improve mental health and well-being

With a passion for well-being, health and human performance speaker Miriam Hussey is on a mission to better people’s lives and ignite their potential! Her professional background gives her a holistic expertise, and her energy and charisma shines... 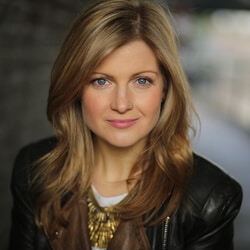 Lucy Faulks Barnard is a keynote speaker on the topics of resilience, protecting our mental and emotional health and improving wellbeing. She is the Founder and Director of award-winning employee wellbeing company Elevate, where she delivers... 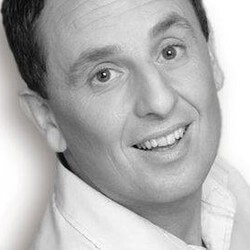 Keynote speaker Mark Williams is an advocate for fathers' mental health. He is a motivational speaker and on a mission to start the conversation about fathers' perinatal mental health issues. Mark has been featured in the media several times and has...