Why you should book Owen Hargreaves for your next event

Since retiring in 2012, Owen has showcased his knowledge of the game as a pundit for BT Sport covering the Premier League, Champions League and FA Cup, as well as a regular analyst for PLP and guest appearances with beIN Sport, Astro, Super Sport and Astro Sport in Malaysia.

What I Wore: Owen Hargreaves 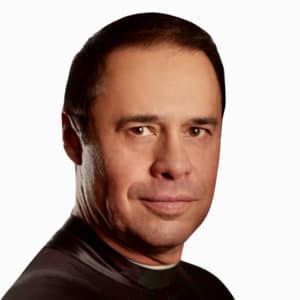 Keynote speaker Ruben Gonzalez speaks from his Olympic experience. He teaches the personal effectiveness system he used to achieve success again and again in both the Olympics and in the business world.  He is proof that ordinary people can achieve...