Why you should book Paul Schools for your next event

Since his retirement, Paul has become a leading football pundit from BT Sport’s coverage of the Premier League, Champions League and FA Cup, as well as for ITV’s coverage of the England Internationals. Paul has also taken an interest in business, co-owning the University Academy 92 and League 2 side Salford City FC, who have gone on to achieve four promotions in five seasons following the takeover. 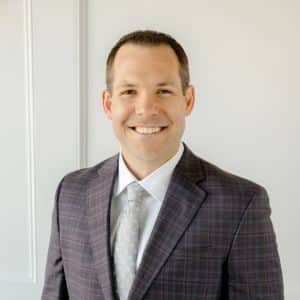 Johnny equips his audience to embrace change, accept risks and learn to PUSH Through the Barriers, to live a life on purpose.

Speaker Johnny Quinn is an Olympian and former pro football athlete helping organizations optimize their stance in the workplace. Johnny implements ideas on how employees can channel into their own olympian mindset and the steps into creating such... 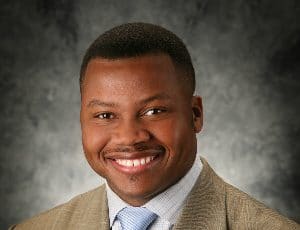