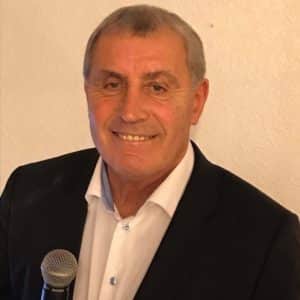 Peter Shilton is a retired English shot stopper. He is now a prolific after-dinner and motivational speaker who uses amusing anecdotes from his playing days to entertain, motivate, and inspire his audiences.

Request fees and availability
With 25 clean sheets in a single season for Nottingham Forest and 125 caps for England, Peter Shilton is no doubt one of the best goaltenders the country has ever had. The most famous moment of his career perhaps came during a World Cup match against Argentina in 1986, where Diego Maradona scored the legendary ''Hand of God'' against him. Peter would later represent his country for the last time in the next edition of the tournament four years later. Today, he is a charming after-dinner and motivational speaker every event organizer longs to have.

Why you should book Peter Shilton for your next event

Peter Shilton’s excellent performances in high-octane football matches translate well to the corporate world as a keynote speaker. He clearly communicates the dedication and self-discipline needed to become the best shot stopper. By passionately sharing his success stories, Peter is able to instill his infectious desire for success in every listener at a corporate event, making him a renowned speaker on football matters.

Some of Peter’s achievements as a goalkeeper include the PFA Player of the Year award he won during the 1977/78 season. His outstanding performance also saw Nottingham Forest win two European Cups in a row under the stewardship of Brian Clough. These magnificent services to football earned him both OBE and MBE. In 2002, the PFA awarded Peter the Order of Merit as if to cement his place as one of the English football greats.

Football aside, Peter has regularly appeared on a whole host of TV programs, such as Celebrity Come Dine With Me and BBC’s Strictly Come Dancing. Pursuing a completely new yet exciting career path as a keynote and after-dinner speaker for sporting and corporate audiences, Peter has demonstrated his ability to delve into some of the most famous and crucial football matches. He uses humor and charm to interact with and inspire his audiences. 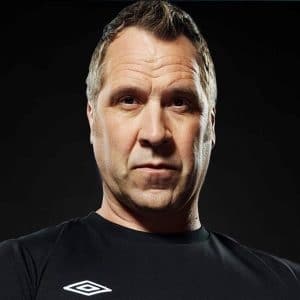 England’s number one goalkeeper for over a decade. David shares his path to success and experience with the audience. 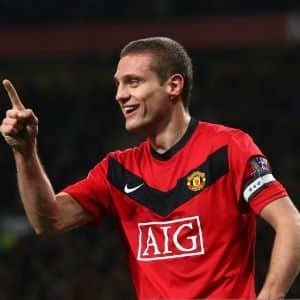 Former Serbian footballer who captained English Premier League Club Manchester United now shares his experience and insights on how to reach your goals. 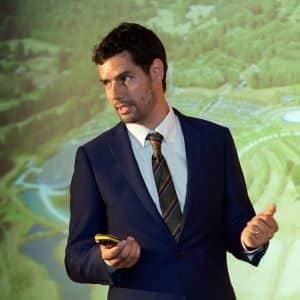