A change agent, futurist, and two-time Sweden's speaker of the year 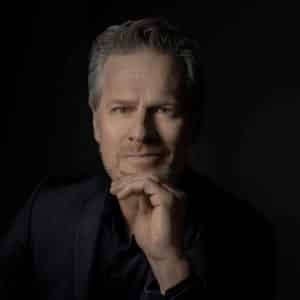 Stefan Hyttfors is an inspiring keynote speaker whose lectures revolve around how disruptive technologies, innovation, and behavioural change impacts the world. According to Stefan, the future is to be created rather than predicted.

I almost started crying out of happiness! Your speech was such a perfect finale to our global leadership conference. Thank you Stefan.

Why you should book Stefan Hyttfors for your next event

Request fees and availability
Stefan Hyttfors was born and raised in Sweden. Although he is highly successful, he still believes that people should constantly work on their own future through the present change. Stefan's first job involved photo editing. However, he had to resign from the position because it was stressful, that is, in his view. After his resignation, he launched a public relations firm known as Wenderfalck PR alongside his friends. While the firm was successful, Stefan did not like being a manager; he preferred to be a doer. Hence, he had to leave his own firm. He's now a top motivational speaker.

Why you should book Stefan Hyttfors for your next event

Now a successful speaker, Stefan’s mission is to prepare his audience for change. He holds that there are two types of change, including falling and jumping, and choosing the latter proves to be better in the long term. Stefan teaches that believing in yourself is the only security in life. He also believes in the power of the internet and emerging technologies. He likens technology to the Industrial Revolution, thanks to its effect on our everyday lives.

Having won the Speaker of the Year award from Talarforum, the biggest speaker bureau in Sweden, twice, Stefan’s talk style is both challenging and inspiring, not to mention that he is a natural entertainer. He is a well-connected modern figure with a wealth of experience and a refreshing presentation style. Why not? Stefan uses this as his favourite question in life. He does his best to impress the same on the people he meets.

What are some of the topics covered by Stefan Hyttfors? Well, his themes have something to do with the future and technology, but that doesn’t mean he is not versatile. From digitization and sustainability to the future of work, next-generation leadership, and trust as a differentiator, Stefan commands immense authority on these topics.

Stefan is a combination of a stand up comedian and thoughtful key note speaker. He delivers energy and laughs while at the same time making you reflect upon todays challenges and how to tackle the unknown future. We really appreciated his key note and I highly recommend him if you want an inspiring talk about change. He was also very easy to work with.

I seldom find myself transfixed by a speaker. You, the content of your talk, your humor were truly memorable. Thank you!

Stefan captivated our entire audience at our annual customer conference. Our audience was charmed by his talk about change to their field and industry; I found myself repeating his anecdotes time after time in the weeks following the event.

I almost started crying out of happiness! Your speech was such a perfect finale to our global leadership conference. Thank you Stefan. 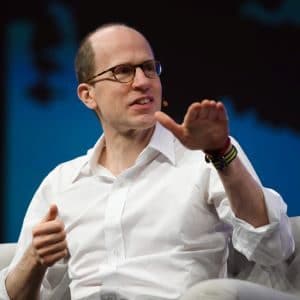 As the founding director of the Future of Humanity Institute, Nick delves into politics, health, technology and ethics. His research includes the study of existential risk, simulation argument, anthropics, technology impacts, and the consequences of... 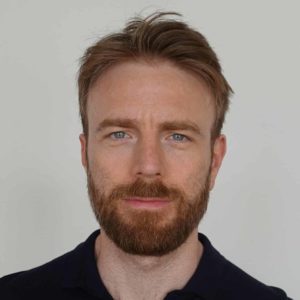 Transforming the way sports figures prepare for high-level competitions, he highlights the value in living a well-rounded life.

Laurence Halsted redefines competitive sports training by putting the focus on mental balance. By encouraging athletes to find a sense of purpose, his concepts run contrary to traditional training methods. He's adopted a stance based on sports... 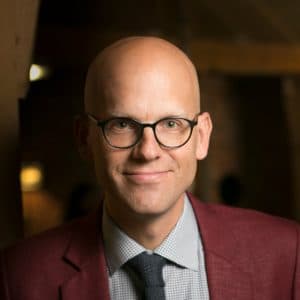 Journalist, author and digital futurist educating on how the digital world is changing lives, business and society

Keynote speaker Andreas Ekstrom a digital futurist who specializes in the sociology of technology and helps his clients to understand how digitalization is affecting them. A passionate journalist, Andreas is a frequent blogger and has even written... 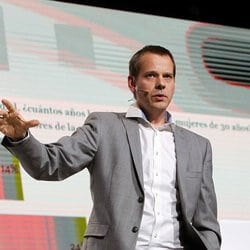 President & co-founder of Gapminder Foundation, which develop resources based on statistical evidence and distribute freely

Our keynote speaker Ola Rosling is passionate about teaching the public how to develop a fact-based worldview. Together with his father, Hans Rosling, and his wife, Anna Rosling Rönnlund, he created the Gapminder Foundation where they develop...

Model, coach and conservationist inspiring her audience make a difference through social and environmental rewilding.

Keynote speaker Aleksandra Ørbeck-Nilssen is a Norwegian model turned conservationist. She traveled the world working as a model from the young age of 14. Then, when she was still only 18 years old, she decided she needed to go in a different... 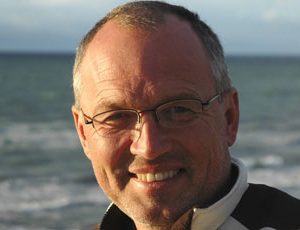 Keynote speaker Søren Hermansen delivers captivating presentations on current topics such as sustainability and energy. His knowledge and experience garnered from his work with sustainable energy on Samsø is widely recognized and well received by... 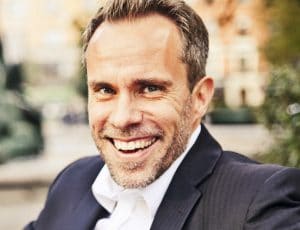 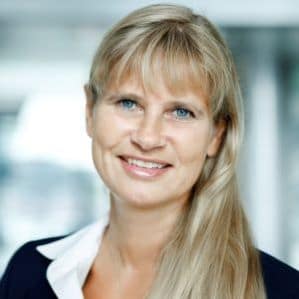 Chief Entrepreneur at GN and veteran of numerous global leadership roles, Line is a change agent who helps inspire businesses to prepare for the future through innovative digital practices and to take immediate action.

Line Lyst has overseen the digital transformation of numerous international organizations. She has experience across an impressive spectrum of sectors. Her breakthrough ideas have helped businesses to thrive and outshine the competition. Preparing...