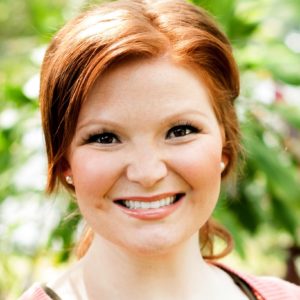 Her personal story of resilience, perseverance, and survival inspires audiences of all ages to excel and thrive in their personal and professional lives, despite obstacles.

Request fees and availability
Since her first National Keynote at age 14, Ashley Rhodes-Courter has shared her story with thousands in the United States and in over 7 countries. She is the quintessential American success story. Born in 1985 to a single teen mother, by the age of 3 she was in Florida’s foster care system where she spent almost ten years being shuttled between 14 homes—some quite abusive—before being adopted from a Children’s Home at the age of twelve.

Despite her ordeal, she excelled in school because she believed that, “my education was the one thing nobody could take from me.” Early in her life she felt compelled to advocate for herself and the other children she lived with, particularly in the abusive foster homes.

Her efforts and academic achievements landed her Eckerd College’s Trustee Scholarship where she graduated with honors and ahead of schedule earning a double major in Communications and Theater and a double minor in Political Science and Psychology. Ashley then went on to earn a Master’s Degree in Social Work from the University of Southern California.

During her undergraduate studies, she was one of 20 college students selected for the USA Today All-USA Academic Team and was named one of GLAMOUR Magazine’s Top Ten College Women. She was also selected as one of the four Golden BR!CK Award winners for outstanding advocacy for community change by DoSomething!. As part of their campaign, she was featured on 25 million bags of Cool Ranch Doritos.

By the age of 22, Ashley had become a New York Times Bestselling Author. Her first book, “Three Little Words” is now an International Bestseller and has been published in at least 4 countries. Her second book, “Three More Words” debuted at #1 on Amazon Bestseller’s List. Both books are used in classrooms across the country in various community and First Year Experience Collegiate programs.

Born in 1985 to a single teen mother Ashley was placed in foster care at the age of 3. Most of her 14 placements were abusive and overcrowded. In one home, 16 people lived in a small trailer where the children were regularly beaten, neglected, verbally assaulted, and starved. Another foster parent became a convicted pedophile. At one point, she was also placed with an alcoholic relative that was shot twice in front of her.

After spending almost ten years in the system, Ashley was finally adoptedfrom a group home when she was twelve. Instead of seeing herself as a victim, Ashley has used her experience to find the strength to accomplish incredible things. She became a New York Times Bestselling author by age 22, holds a Master’s Degree in Social Work, ran for Florida State Senate at age 26, created and heads a non-profit organization, and she has been a foster parent to more than 20 children.

In this inspiring keynote, Ashley will show audiences how to overcome their own personal and professional challenges to accomplish more than they ever thought possible. She delivers her story with humor and grace, and attendees will leave energized and ready to take on the world!

The buzz after the luncheon was palpable ~ our guests love Ashley! She is a brilliant speaker who tells a tragic story is a poignant way yet keeps you in stitches. Brilliant! And, on a personal level, I truly enjoyed meeting such a warm and engaging young woman. I so wish she lived closer ~ I’d love to take her to lunch to thank her, celebrate her and get to know her a little better.

On behalf of all of us here at Pendleton Place, THANK YOU for being such an integral part of a very successful day! We’ve received so many compliments and messages of positive feedback about this morning’s benefit breakfast including high praise for your ability to share such a critical message in an accessible way (with plenty of humor inserted to keep us all smiling!). It was our honor to host you, and your words have already done much for the children and families we serve. If you are ever in our neighborhood in the future, we’d love for you to stop by our campus and check out what we’re up to!

Author of seven books with a career in the U.S. Air Force dedicating his life to helping others ... to help themselves

Keynote Speaker Dave Pelzer had a dramatic and rough start to life and was removed from an abusive home at the age of 12. He has overcome obstacles and poor odds and has come out on top with a prestigious career in the United States Air Force and a... 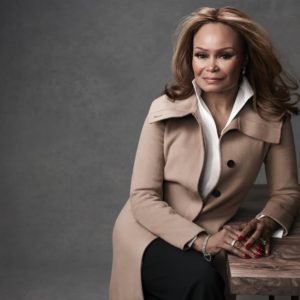 Global leader, entrepreneur, businesswoman, educator, mentor, author, ambassador, and Presidential Special Appointee shares how to build a business and how to empower people to make them and your company more successful.

Janice is the first black female to own a billion dollar business in the US. With less than $2,000, she built her human resources company into a leading global employment organization. She used lessons and values learnt from how her parents raised... 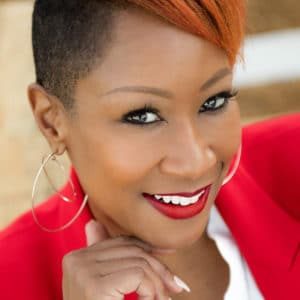 Speaker Deya Smith-Taylor, also known as “Deya Direct", is the President and Creative Director of Deya Direct Enterprises. She is a Certified Life Coach in Social & Emotional Intelligence. Deya is an experienced entertainer with over a decade... 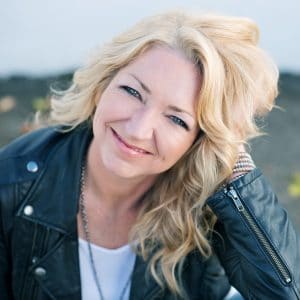 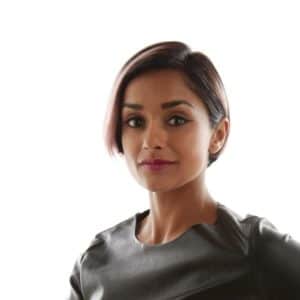 Benveet “Bean” Gill’s story serves up a dose of reality like you’ve never heard before. In her 20s, Gill was working as an X-ray technologist in a cardiac catheterization lab. But, in 2012, when she turned 30, everything changed. She left... 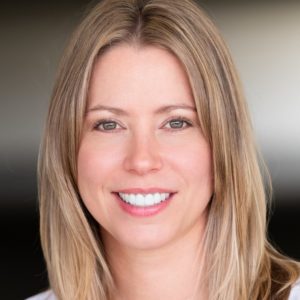 Inspirational speaker and advocate for victims of domestic abuse, uses her nonprofit to reach victims across the globe with hope and encouragement for overcoming the cycle of violence.

Michelle Jewsbury inspires her listeners to overcome failure and break free from the cycle of abuse. She travels the globe to end domestic violence. After overcoming her own painful experience, she reaches out to women who are caught in a horrific...