Unlock the secrets to success with a world-class coach and leader, delivering results in sports and business 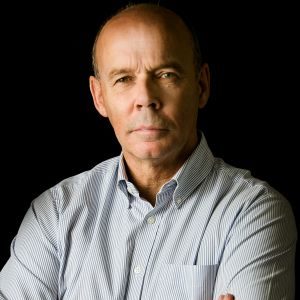 Request fees and availability
Sir Clive Woodward is a world-renowned coach and leader, with a proven track record of success having led England to Rugby World Cup victory in 2003 and Team GB to their most successful Olympic Games in 2012. He is an expert in leadership and teamwork, and utilizes cutting-edge technology and digital learning to enhance performance. He is currently the founder and chairman of Hive Learning and Director of Sport for Apex2100 International Ski Academy.

Why you should book Clive Woodward for your next event

Sir Clive Woodward is the World Cup Winning Head Coach who led Englands rugby players to World Cup glory in Australia in 2003. A former England international and British & Irish Lion himself, during Clives tenure as Head Coach of England he moved the team from being 6th in the world to the number one ranked team, winning every trophy an England team can win.

In 2006 Clive joined the British Olympic Association. As Team GB´s Director of Sport he worked in close partnership with key stakeholders in British Sport to support the national coaches and athletes at the Beijing & Vancouver Olympics, as well as delivering Team GB´s most successful Olympic Games in the modern era at London 2012.

Clive is currently the Founder and Chairman of Hive Learning – an app which has Digitised Clive´s Coaching methods and is designed to help people learn better together in buisiness and sport. He is also the Director of Sport for the Apex2100 International Ski Academy which aims to become the Worlds Leading High-Performance Academy for young and aspiring athletes wanting to achieve their goals in Alpine Skiing.

DNA OF A CHAMPION - “TALENT ALONE IS NOT ENOUGH”

Based on the notion that “Great Teams Are Made of Great Individuals”, Clive has identified four criteria, which he believes characterise a champion individual or team in both business and sport. ‘The DNA of a Champion’ details each of these criteria, but also how they can be coached to achieve high performing teams.

WINNING CULTURE - “HOW DO YOU WANT TO BE REMEMBERED”

Focused on “creating an environment so good that everyone wants to be a part of and nobody ever wants to leave,” Clive’s talk on creating a Winning Culture encapsulates the collaborative leadership model Clive successfully applied to the World Cup winning England rugby team and Team GB at London 2012.

RELENTLESS LEARNING - “I NEVER LOSE I EITHER WIN OR LEARN”

Having worked with champion teams and individuals in sport and business over the last 2 decades Clive has identified that the ability to learn and take on new skills is a key characteristic of any Champion individual. In this talk on “Relentless Learning” Clive will explain the importance of learning and collaboration in high performance and describe how he coaches teams and individuals to learn better together everyday.

Clive’s reputation as an innovative leader is driven by his determined approach to challenge the traditional school of thought and find new,
different ways of operating and this has never been more important in today’s ever changing corporate world. In his talk on “Tackling Change” Clive will highlight why it is important to embrace change and illustrate how creating a culture of relentless learning can help teams and organisationsto adapt and succeed.

Data and Technology is a very powerful tool in sport and business. But only if everyone understands Why and How to use it. In this talk I explain how I use Data and Technology with the teams that I work with and the impact it can have on individual and team performance.

What it takes to be a leader by Clive Woodward 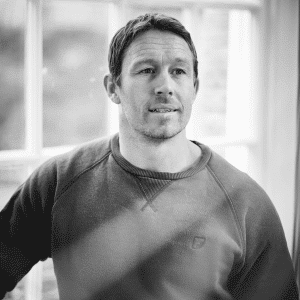 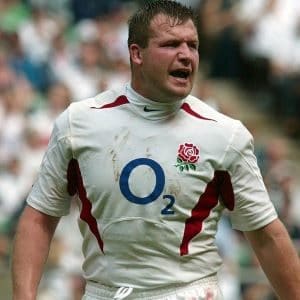 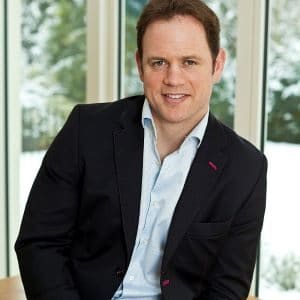 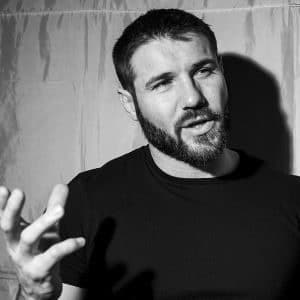