Request fees and availability
Community involvement is an important aspect of Lynch's life. He and his wife founded the John Lynch Foundation to offer supports to youths in the community who are interested in educational opportunities and sports participation. Lynch began his career with the Tampa Bay Buccaneers when the team drafted him in 1993 during the National Football League's draft. He excelled as a strong safety and in 2021 he joined the Hall of Fame. He worked as a football commentator on Fox before the 49er's hired him in 2017.

For San Francisco 49ers General Manager John Lynch football offers opportunities to overcome insurmountable obstacles. It’s a lifetime lesson for the 9x Pro Bowl participant and Super Bowl Champion. After 15 years as a successful football player and eight years with Fox as an analyst, he accepted an offer from San Francisco for the role of the team’s general manager.

Encouraging players, students, and audiences to live a life of service, Lynch puts words to action by providing support to community youths. He and his wife, Linda, founded the John Lynch Foundation, which is dedicated to inspiring youths to leadership in the community, sports, and education.

As the Pro Football Writers’ 2019 Executive of the Year, Lynch offers listeners valuable insights about leadership. Audiences are captivated by his depth of knowledge about building teams and communities with a commitment to strong character. The community leader offers listeners actionable strategies for developing winning teams in business and professional environments.

As a philanthropist Lynch continues to support worthy causes, including aiding athletes with disabilities and encouraging community youths obtain education as a gateway to a better life. Scholarship is important to Lynch who graduated from Stanford University. While he was at Stanford, Lynch continued to play football, which ultimately launched him into a successful career with the NFL. 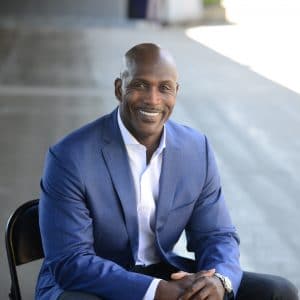 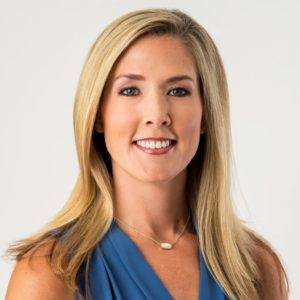 As a freshman she unexpectedly lost both of her parents within hours of each other to their concealed battle with prescription drug addiction; uses her story to help break the stigma and eliminate the shame associated with substance abuse... 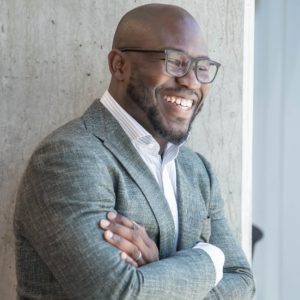 Would you like to have your team perform like world champions? They can, but only if they understand what makes those winners win, what makes the Great ones Great! Keynote speaker Don Yaeger ofers talks from the Sports World. Using lessons learned...