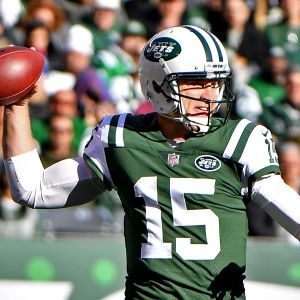 Request fees and availability
Drafted in 2002 by the Arizona Cardinals, McCowan has seen a series of team changes. He moved from the Cardinals to the Detroit Lions, Oakland Raiders, Miami Dolphins, and Carolina Panthers before a stint with the United Football League in 2010. He experienced success with the highest passer rating in the UFL in 2010. After joining the Chicago Bears in 2011, McCown experienced successes in 2013 and 2014. He was chosen as NFL player of the week after five touchdowns in a game in 2013. By 2014, McCowan joined the All-Joe Team and received the Bears' coveted Brian Piccolo Award.

Why you should book Josh McCown for your next event

Josh McCown began his career with great fanfare. Designated as the 6th best overall quarterback choice for the 2002 NFL draft, he was chosen in the third round by the Arizona Cardinals. By 2004, after completing 95 out of his 166 passes in the 2003 season, the Cardinals chose McCown to start. Finishing third that year in the league’s NFC West division, the team chose Kurt Warner to start instead in 2005. McCown returned to the starting position after Warner’s injury but entered free agency at the end of the season. Moving from team to team for the next eight years, McGowan transferred to the United Football League by 2010. In the UFL, he received recognition as offensive player of the week in the first week. His successful 2010 season set his return to the NFL in 2011 when he joined the Chicago Bears.

By the 2013 season, he’d completed more than 66% of his passes and had the NFL’s lowest interception rate. The Bear’s awarded McCown the Brian Piccolo Award in 2014 in recognition of his contributions to the team. By 2017, he’d reached the New York Jets and won three starts in a row for the first time in his football career. Overcoming the challenges from the past, McCown persevered to accomplish his dream of playing at an elite level against the NFL’s best.

Josh McCown - All Or Nothing 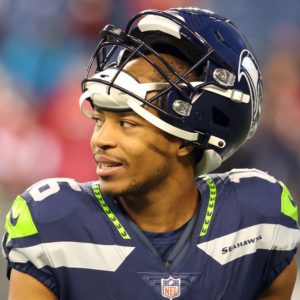 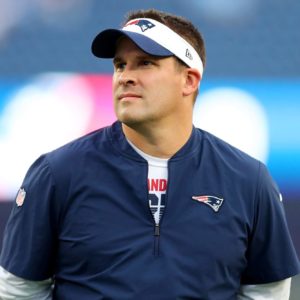 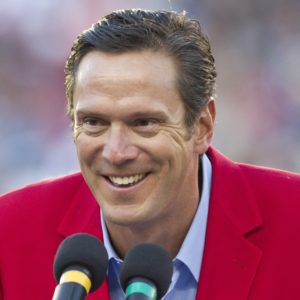 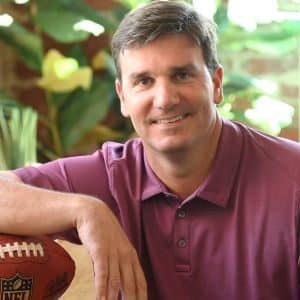 Jake Delhomme shares anecdotes from his professional career to motivate listeners to accomplish their dreams. As a record-setting athlete, he's recognized for his hard work ethic. Delhomme offers listeners entertaining and inspiring stories from his career.

Playing the quarterback role in both high school and college, Delhomme spent his youth fine-tuning his skills. While playing football at the University of Louisiana, he surpassed the school's yardage and touchdown records as the leading passer of... 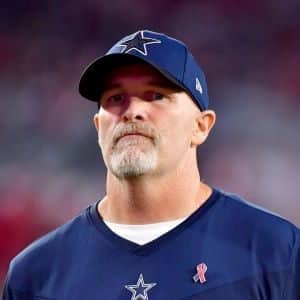 Signed by the Dallas Cowboys as assistant coach in 2021, Quinn supports the overall game plan of the team's head coach. However, as defensive coordinator he's responsible for preparing the defence by designing plays and deciding on the player's... 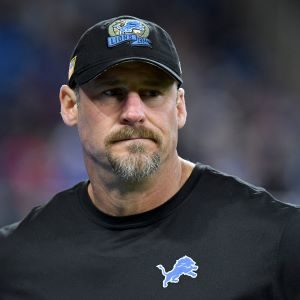 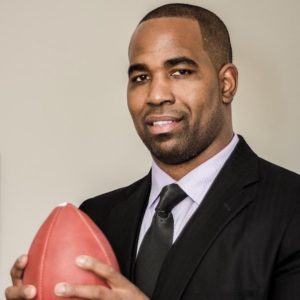 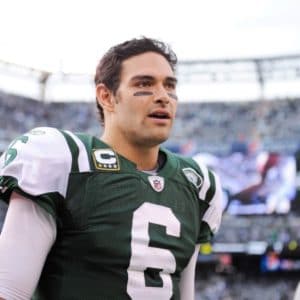