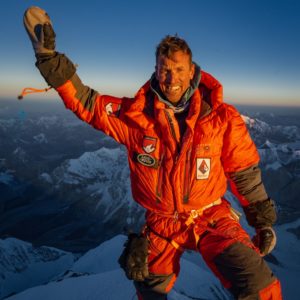 Request fees and availability
Kenton holds the record for non-Sherpa summits of Everest, having summited the world’s highest mountain an astonishing 16 times. He has climbed extensively all over the world – establishing new routes and first ascents on peaks in Alaska, Europe and India. This 16th summit confirms Kenton’s status as the world’s most successful high-altitude mountaineer and elite IFMGA* mountain guide.

Kenton is one of the world’s most sought-after mountain guides and is known as ‘The Everest Leader’. With survival as the ultimate goal, he is the one calling the shots, making time and safety-critical decisions that others are unwilling, or unable, to make.

Alongside this, he is also the man that aims to fulfil the lifelong summit dreams of others – “It’s far easier to take risks and succeed if you have a safety net, Kenton is that safety net”. As a strong advocate of elevating levels of safety via a bold approach to an ascent, Kenton’s unique style on the mountain has seen unrivalled summit and commercial success for more than 15 years.

Kenton has the rare ability to encourage individuals and teams to move beyond their perceived ‘tolerance level’. Be this in a storm on the higher reaches of Mount Everest, testing their very survival, or in a professional environment where the goal might be streamlined productivity, results-driven collaboration or elevated commercial success rates. For Kenton, the setting is simply the context, success comes from ‘flawless execution’ – “His motivation is relentless and Kenton’s ability to push boundaries in the world of mountaineering are legendary, now he is pushing others to achieve their own new levels”.

Kenton lives with his wife, Jazz, and two children in Gloucestershire. He follows a plantbased diet and is carbon neutral, underlining his commitment to the future of our planet.

Kenton is an energetic keynote speaker and he is the perfect choice to inspire during a kick-off meeting, to entertain as an after-dinner speaker, to motivate during a conference, or to add sparkle to an awards evening.

Kenton draws on his lived experience in the mountains and aligns it with relatable challenges we face every day. His motivational presentations and keynotes are energetic, entertaining, inspiring and humorous, focusing on themes of team-building and leadership.

What does success mean when the price may be too high? Kenton Cool faced this question in extreme conditions on the then unclimbed South West face of Annapurna III.

His insights into leadership in extreme times hold audiences enthralled and teach them about the prices and perils of decision-making and teamwork.

Leading teams into uncertain danger in the mountains (and bringing them back alive) provides valuable guidance about the criteria for a peak performing team. What are the ‘must-haves’ when the stakes are unsettlingly high?

Kenton Cool shares his experiences in the mountains, moving from compelling stories of near-death experiences into deep insights about how to create great teams.

Kenton’s keynote is a must-do experience for any team seeking success in today’s hyper-competitive business environment.

Decision Making When It Matters Most

In this address, Kenton reveals his approach to decision-making as a leader under extreme pressure, at high altitudes, on unforgiving mountains.

He draws on practiced lessons that are precisely applicable in today’s deeply competitive business climate. How do we make decisions quickly when we have little information, when time is against us or when it’s life or death? What do we do when the options are dwindling and less than perfect? How to achieve the same goal by re-calibrating the pathway? 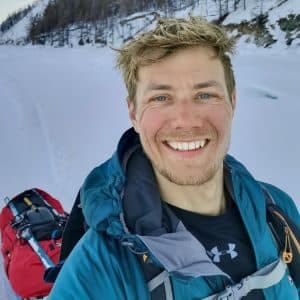 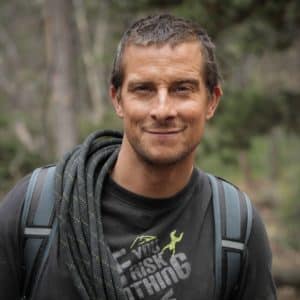 Chris Bonington, the mountaineer, writer, photographer and speaker started climbing at the age of 16 in 1951. It has been his passion ever since. Keynote speaker Chris Bonington is a highly successful expedition leader with an established reputation... 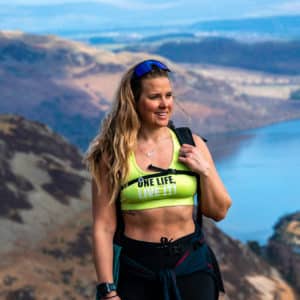 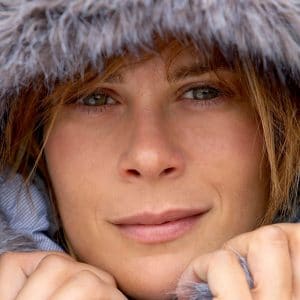