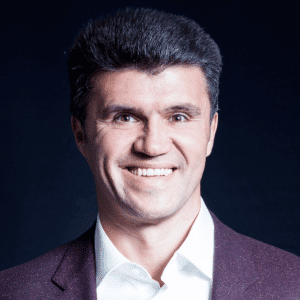 Peter Ivanov is a much sought after virtual teams expert, keynote speaker, entrepreneur, author, business consultant and senior world champion at discus throwing. Peter will give you the tools to set up and manage your virtual teams for outstanding results.

Peter is a true leader, a person whom you can rely on. He leads the team with confidence, delegating where appropriate and keeping direct focus on items that are on the critical path. Peter ignites and inspires the team with his speeches. People follow him based on his authority and trustful relationships that he builds with his Team.

Why you should book Peter Ivanov for your next event

Request fees and availability
Peter Ivanov has over 20 years of experience in IT and management positions. He was a man ahead of his time as he saw how important virtual teams located in different geographical areas were becoming more than 10 years ago. His experience in leading virtual teams helped him to develop unique methods for setting up and managing those teams. After founding Virtual Power Teams, he began his keynote speaker career in tandem with coaching executives. Peter has worked with over 200 teams from top companies in 26 countries. His expertise has been featured on Bloomberg and some managerial magazines.

Why you should book Peter Ivanov for your next event

Peter Ivanov was born in Bulgaria and graduated in mathematics. His first job was with British American Tobacco as a data analyst. He was very soon promoted to IT Account Manager for 20 countries in Europe. He then went on to become Head of IT for Eastern Europe, the Middle East and Africa in 2009. It was these experiences that led to him developing his Virtual Power Teams using “The 10 Big Rocks” factors that are crucial for successfully leading large virtual international teams.

Peter became a keynote speaker in 2013, using his award-winning methodology to show managers how to set up and manage their virtual teams for verifiable results. His methods have proved to be successful in a number of different industries across 26 countries. He has a lot of charisma, captivating his audience and giving actionable advice in an uncomplicated way.

In 2017 he wrote his first best-seller, Virtual Power Teams which went on to be translated into 6 languages and is in the top 3 of International Management on Amazon. He has been featured on Bloomberg, written for managers’ journals and been a guest lecturer at several leadership institutes and international business schools. In 2017 Peter also became the world senior champion for discus throwing. In his spare time, you will find him practising his discus throwing.

Virtual Power Teams – How to deliver projects quicker, reduce cost and develop your organisation for the future!

The speech is an ideal starter for a corporate or public event, setting the tone for further visionary, planning sessions and/or future successful celebration.

In this groundbreaking keynote speech the New Leadership Expert Peter Ivanov uses the engaging storytelling and his rich international leadership experience to show you how to lead, organize and support your team and organisation in order to deliver outstanding results in the Digital age.

Keynote “Agile Virtual Teams – how to remain agile when co-location is not an option?“

Agile working is a global trend building upon a collocated core team of experts. However in our increasingly complex world of AI, big data etc. the required experts might not be available in your city or not willing to relocate.

Peter's approach for virtual teamwork is sound and handy at the same time. I had the chance to incorporate his ideas into my international communications team and into my international partnership network for public relations. I'm grateful he shared his experience and ideas so we could easily optimize our work and output.

An amazing presentation from Peter Ivanov. Very informative and perfectly delivered, just as a great conference presentation should be.

Peter is a true leader, a person whom you can rely on. He leads the team with confidence, delegating where appropriate and keeping direct focus on items that are on the critical path. Peter ignites and inspires the team with his speeches. People follow him based on his authority and trustful relationships that he builds with his Team. 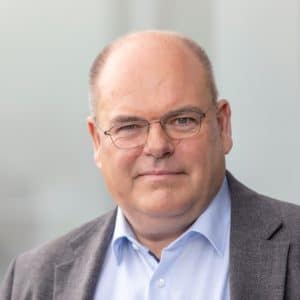 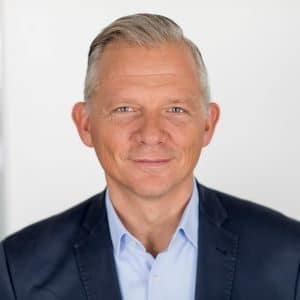 For more than 25 years, Matthias Kroener has been on a mission to innovate and disrupt the financial services... 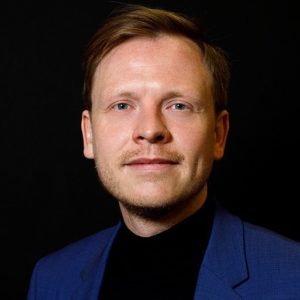 Speaker Dr. Markus Gabriel is a philosophy professor who discusses questions about current developments in society and the economy from the perspective of ethics. Markus combines profound thoughts on the meaning of being with current events and... 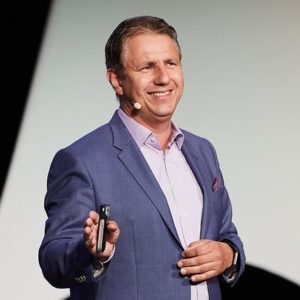 Speaker Jens-Uwe Meyer stands for radical innovation and digital disruption. This strategy is also reflected in his career: from policeman to foreign TV correspondent to CEO of a public limited company. After completing his doctorate on the... 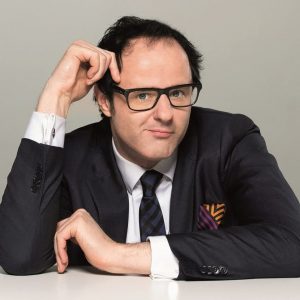 Scientist, comedian and business expert showing people how to use the unpredictability of the future to their advantage

Speaker Vince Ebert is a top science comedian. As a keynote speaker, his style is truly unique as he connects business, humour and science in a special way. He is dedicated to showing people why the future is not predictable and how to use this to... 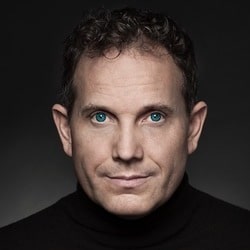 Biohacker, founder and innovator sharing insights into the next generation of digitalization and cyborg technology

The keynote speaker Patrick Kramer has over 20 years of experience working in leading IT- & consulting companies including IBM. Dr. Kramer is an expert on digital transformations and the internet of things. His passion is biohacking - which is... 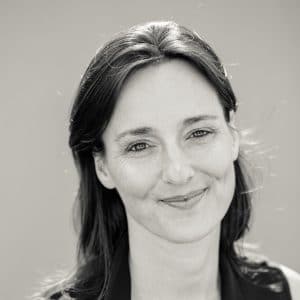 Sonja Piontek is the global corporate speaker and bestselling author on UltraCreativity. The award winning German gets booked alongside international thought leaders such as Yuval Noah Harari or Les Brown. Sonja speaks on Creativity, Change... 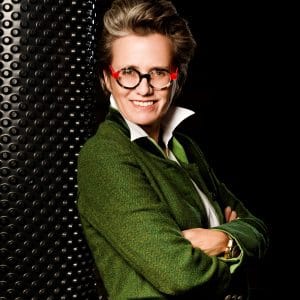 Keynote speaker Kerstin Plehwe is a sought after opinion leader, serial-entrepreneur, best-selling author and promoter of new approaches to leadership and change. As a longtime top-advisor to corporate and political leaders, premier TV analyst and... 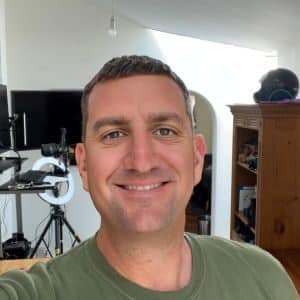 As a futurist speaker, marketing and communications expert, Matt O'Neill helps and inspire ogranisations to adapt to a digital and ever-changing world.

Prior to becoming a Futurist, Matt O’Neill spent over 15 years developing marketing and communications businesses. They include an innovative events company, cutting edge video marketing products and a marketing communications agency. He has...