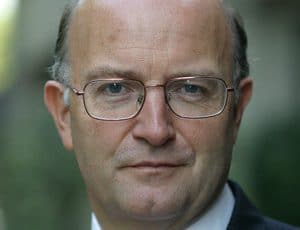 Highly acclaimed economist, Brexit expert, consultant and the author behind the book predicting the financial crisis

Request fees and availability
Speaker Roger Bootle is a well-known economist and the author behind the book which anticipated the financial crisis, Money For Nothing. He delivers fascinating and factual keynotes on Economic affairs and trends.

Why you should book speaker Roger Bootle

As the founder of the research consultancy Capital Economics which specialises in the economics of the property market and macroeconomics, speaker Roger Bootle is one of London’s best-known economists. He is also a Specialist Adviser to the House of Commons Treasury Committee as well as an Honorary Fellow at the Institute of Actuaries. Previously, Roger was a Group Chief Economist at HSBC and under the previous Conservative government he was appointed one of the Chancellor’s panels of Independent Economic Advisers, the group also called “Wise Men”.

After graduating at The University of Oxford, speaker Roger Bootle became a Lecturer in Economics at St Anne’s College. Most of his subsequent career has been spent in or around the City of London.

Roger has written numerous articles and many books on the topic of monetary economics. His previous book, The Trouble with Markets analyses the root causes of the recent financial crisis and discusses its threats to capitalism. Furthermore, an earlier book of his called Money for Nothing received a lot of acclaim as it correctly anticipated the financial crisis. This followed the success of The Death of Inflation, published in 1996, which became a best-seller and was subsequently translated into nine different languages. Initially considered too extreme, The Death of Inflation is now recognised as a prophetic publication.

Speaker Roger Bootle is also a regular columnist for The Daily Telegraph and appears frequently on television and radio shows. His latest book The AI Economy – Work, Wealth and Welfare in the Robot Age serves as an enjoyable and readily understandable guide to the future, helping both organisations and ordinary people by addressing their concerns about an AI proliferate society.

Roger speaks passionate on various of topics such as: 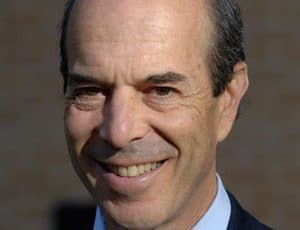