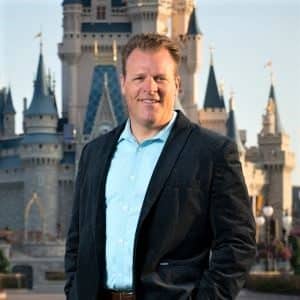 Dan Cockerell began his career as a parking attendant at Disney’s Epcot Center. During his last decade, he oversaw teams in executive roles, such as VP of Magic Kingdom, which entertains more than 20 million yearly guests.

Request fees and availability
Dan Cockerell is a dynamic keynote speaker who inspires audiences to navigate through change situations with preparation and creativity. Helping organizations to improve customer service, recruitment strategies, and work cultures, Dan is a popular speaker on these topics. Joining Disney’s management trainee program in Paris, Dan relocated to the City of Lights in 1992. After five years in management roles, including guest relations and human resources, Dan returned to Florida. For nearly a decade, he accepted successive Vice President positions overseeing large teams throughout the Disney organization.

Why you should book Dan Cockerell for your next event

After a successful career with Walt Disney Company, Dan has launched a consulting career. His impactful speeches bring internal and external stakeholders together to transform work cultures. He travels the globe inspiring audiences to take practical steps to improve business performance.

In 1991, after graduating from Boston University with a B.A. degree in Political Science, Dan worked as a parking attendant at the Disney Epcot Center. By 1992, he’d joined a management trainee program in Paris, where he held various positions managing Disney departments, including human resources and guest relations. Five years later, Dan return to Disney in Florida to accept successive executive roles on the Vice President level.

Earning an MBA from Rollins College in 2001, Dan had an opportunity to implement best practices in operational roles with Disney. He also served as a speaker for the Disney Institute. Speaking throughout the world, he inspired attendees to improve internal cultures for major corporations, government agencies, and non-profit organizations.

Dan will talk about how he approached influencing the culture of the Magic Kingdom,and the 12,000 Cast Members that he led.

Before you can lead your people or your organization, you need to learn how to lead yourself. This is counter intuitive, but the reality is that in order to compete at the highest levels, you need to feel good, think clearly, and bring the energy that others will respond to.

Dan will share his approach on how he prepared himself to effectively lead his Magic Kingdom team.

What is the difference between very good and excellent? Your customers expect to get a“very good” experience every time when interacting with your product and your people. “Excellent” is the next level of service that will differentiate your organization and insure that you customers return, and recommend you to others.

Intent to Return is the lifeblood of Walt Disney World. Dan will discuss what he has learned about the guest experience, and what it takes to create magic

The Customer Does Not Come First 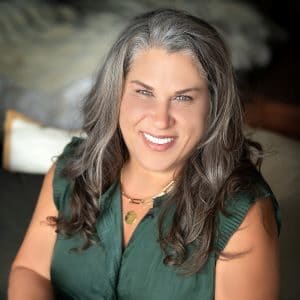 Cy Wakeman's Reality-Based Leadership approach came about as a result of her experiences in her first management position. She rejected the conventional leadership approach that concentrated on facilitating a stress-free working environment, and... 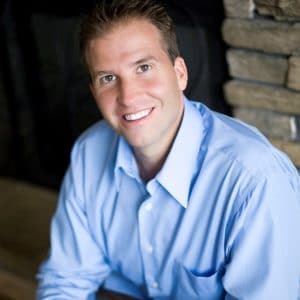 Speaker Kenny J. Anderson is a leadership expert implementing successful ideas for organizational success. Kenny has traveled the world and interviewed many different people of different high occupations to formulate his Common Denominators for... 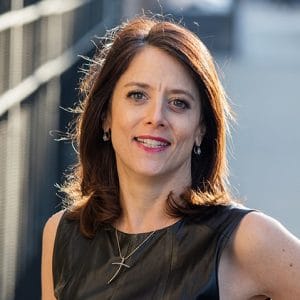 Executive recruiter, talented business partner and staffing expert on how to recruit the best team to reach success

Keynote speaker Amy Cole has a passion for people. She is a natural speaker with engaging content who helps companies find the perfect people and teams to get ahead of competitors. Amy has been in the business for 20 years and has experience in... 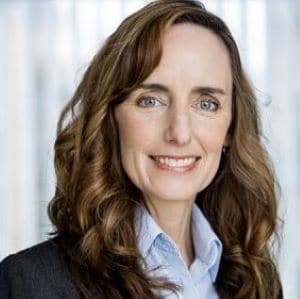 Jacqueline Carter is a leadership development expert who helps organizations create a more human world of work. She is widely recognized for developing the innate potential of leaders to enhance performance, resilience, and compassion by helping... 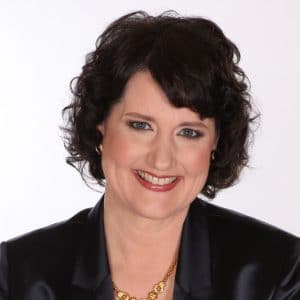 Speaker Linda Swindling is an expert of negotiation. As a former attorney, she gained first-hand courtroom experience in negotiating difficult cases and had tremendous success in sealing multimillion-dollar deals. Linda is committed to showing... 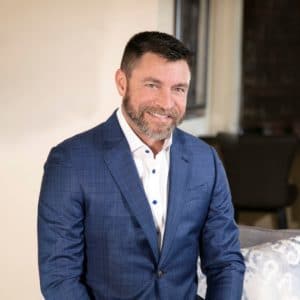 Motivational speaker and creator of The Hero Effect®: Being Your Best When It Matters The Most

If you’re looking for someone who will transform your organization, keynote speaker Kevin Brown is what you’re looking for! Kevin is a unique motivational leadership speaker with a powerful message about making a difference and finding purpose... 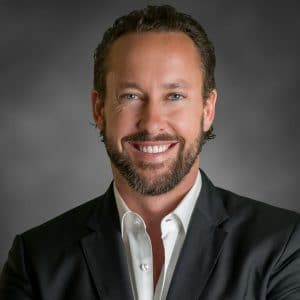 Navy SEAL combat veteran and speaker Brent Gleeson is a truly inspirational individual. Brent is an accomplished entrepreneur and best-selling author who applies his learnings from the Navy to the business world in a motivating and entertaining... 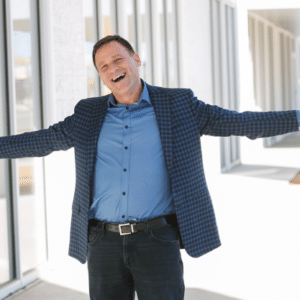 Greg is on a mission to shape environments where everyone gets to contribute their best daily! His approachable personality and vibrant demeanor are useful attributes for attacking mediocrity. Motivated to grow high capacity performers who serve,...