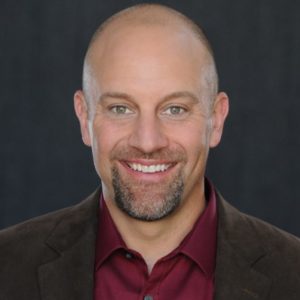 Request fees and availability
As an expert in teamwork, leadership, and emotional intelligence, Mike delivers keynotes and seminars (both in-person and virtually) that empower people, leaders, and teams to engage in their work, collaborate, and perform at their best. Through his speeches, seminars, consulting, and writing, Mike teaches important techniques that allow individuals and organizations to be more appreciative, authentic, and effective.

He and his work have been featured in the Harvard Business Review, Fast Company, and the Wall Street Journal, as well as on ABC News and NPR. He’s a regular contributor to Forbes and hosts a weekly podcast called We’re All in This Together.

Mike Robbins is the author of five books, Focus on the Good Stuff, Be Yourself Everyone Else is Already Taken, Nothing Changes Until You Do, and, Bring Your Whole Self to Work, which have been translated into fifteen different languages.  His fifth book, We’re All in This Together: Creating a Team Culture of High Performance, Trust, and Belonging, came out in 2020.

Prior to his current work, Mike was drafted out of high school by the New York Yankees, but chose instead to play baseball at Stanford University, where he pitched in the College World Series. He then played baseball professionally in the Kansas City Royals organization, before an injury ended his career. He worked for two start-ups in the 90s, before starting his own consulting company in 2001.

Bring Your WHOLE SELF to Work

For us to truly succeed, especially in today’s diverse and ever-changing business world, we must be willing to bring our whole selves to the work that we do. And, for the teams and organizations that we lead or are a part of to thrive, it’s essential to create an environment where people feel safe enough to bring all of who they are to work, as well. When we operate with courage, trust, and vulnerability, we’re able to unlock innovation, connection, and performance at the highest level for ourselves and those around us.

We're All In This TOGETHER (Virtual Program)

Create a Team Culture of High-Performance, Trust, and Belonging…in the midst of challenging times

The pandemic has had a major impact on how we live, work, and operate. For a number of significant reasons, teams are finding it challenging to connect, collaborate, and partner with one another these days. This program is specifically designed to address the current challenges you and your team face, to inspire you to utilize this difficult time as an opportunity, to connect you with one another in an authentic way, and allow you to continue to perform in the midst of all that is going on.

In this program, which is based on the 20+ years of research and experience Mike Robbins has with high-performing teams, the four pillars of his latest book, We’re All in This Together, as well as his background as a college and professional baseball player, he teaches people, leaders, and teams how to come together, overcome adversity, and perform at their best – especially in challenging times.

This program can be customized to address the unique challenges and goals of your group, and can be delivered on any video conference platform that works best for your team.

Inspire others and build trust by being yourself

Leadership can be challenging, especially in today’s fast-paced, globalized world. Leaders with a strong sense of emotional intelligence (EQ), a willingness to be courageous and vulnerable, and the capacity to inspire others in a genuine way, have a distinct advantage. This program, which is based on the core principles of Mike Robbins’ work and books, delves into practical ways for leaders to enhance their impact and effectiveness by leading with authenticity.

Change is inevitable, especially in today’s business world. The one constant in the midst of all of the change, stress, and uncertainty we face at work and in life is us. When we take ownership and responsibility for our experience, we not only make it easier to navigate the changes we face, we can empower ourselves and those around us to be successful, regardless of the circumstances. This program, which is based on the core principles of Mike Robbins’ work and research, illustrates how individuals, leaders, and teams can navigate change effectively and thrive in the process.

This Program Teaches People To:

In just about every important aspect of life and business, building strong relationships is an essential quality of individuals and teams that truly win. According to Mike Robbins and his work, two core elements of building meaningful and effective relationships, are authenticity and appreciation (each themes of books he has written). This interactive program allows people to deepen and strengthen their relationships, even the most difficult and challenging ones.

Being a True CHAMPION

Create the mindset and approach of a true winner

A “true champion” is someone who can transform the fear, stress, and daily challenges of business and life in order to keep things in perspective and produce extraordinary results.  This program teaches the fundamentals of being a true champion by focusing on the attitudes and mindsets needed for peak performance. As a former professional baseball player, sales person, and a sought-after speaker and consultant for some of the top organizations in the world for the past 20 years, Mike Robbins knows what it takes to perform at a high level and how to coach people to achieve their best.

Bring your whole self to work | Mike Robbins | TEDxBerkeley 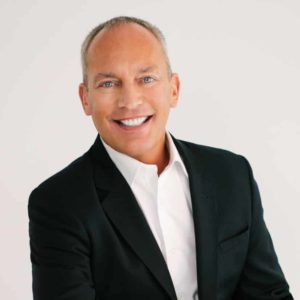 Steve Gutzler, President of Leadership Quest, has worked with leading global brands on hundreds of presentations—customizing keynotes presentations and leadership development programs. Steve has been described as the “best speaker we’ve ever... 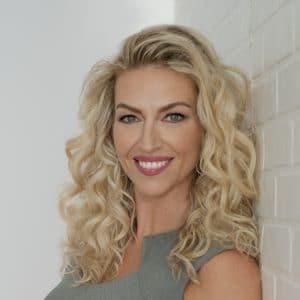 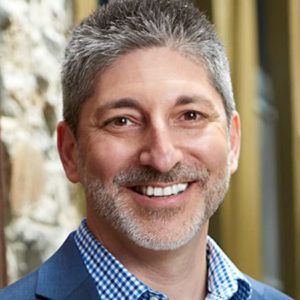 Merrick Rosenberg is the author of four ground-breaking books about tapping into the power of your personality, including The Chameleon and Personality Wins. Merrick is a sought-after speaker who has worked with more than half of the Fortune 100 companies in the U.S. and around the world.

Merrick Rosenberg is an entrepreneur, keynote speaker, and the leading expert on how personality drives behavior and success. He co-founded  in 1991 and  in 2012. He is the author of two award-winning books about tapping into the power of your... 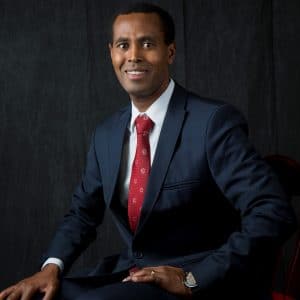 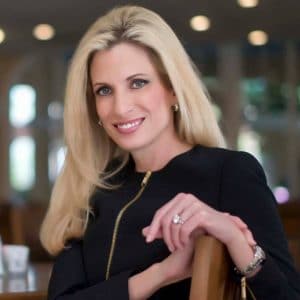 A thought leader in the field of leadership, sales and emotional intelligence providing practical strategies

Award-winning speaker, consultant, author, and educator Diane Hamilton is the thought leader in the areas of management, leadership, sales, and marketing. Her playful personality captivates the audiences, which is backed by a solid background of... 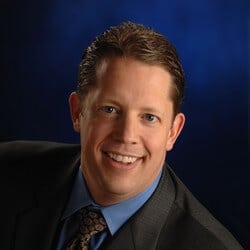 Leadership and transformation expert with an authentic approach to leadership, change and emotional intelligence

Keynote speaker Bill Benjamin is an expert on transformation, leadership and how to overcome challenges. His engaging speaking style and authentic approach catches the audience in a way that few speakers are able to do. As a natural storyteller, he... 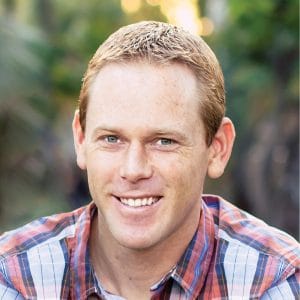 Expert & author on emotional intelligence talks about among others behavior, communication skills and conflict management

In today’s competitive world, each of us is looking for new and powerful ways to manage, adapt, and strike out ahead of the pack. Keynote speaker Travis Bradberry empowers audiences to do so by capitalizing on emotional intelligence. A... 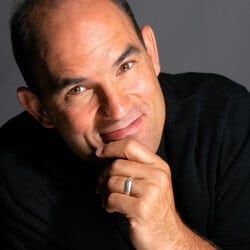 Keynote speaker JP Pawliw-Fry is a unique combination of thought leader, entrepreneur, former business school lecturer, and performance coach to both Olympic athletes and business leaders. An expert in emotional intelligence and leadership, he is...