The Chance to Change is now 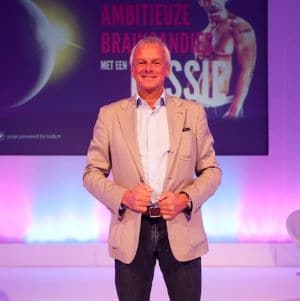 "Wow, sometimes opportunities come gift wrapped. In the case of Great to Cool and your keynote, that was the case. You are so bullseye, spot on. We needed inspiration, intellectual stimulation and most of all fresh perspective to see everything in a new context. Thank you for your great attribution at this summit. I call it Appleism, my dear brain agent of coolness!"

Why you should book René Boender for your next event

Request fees and availability
The brain agent and trend spotter René Boender is a highly sought-after keynote speaker and chairman. With his keynote " The Chance to Change is now " he has been named the best foreign speaker in the USA three times already! When it comes change, our speaker René Boender has a saying: Start with yourself , take the reins and take the right path into the future.

Why you should book René Boender for your next event

René Boender is an acknowledged and inspiring speaker. He captures his audience right from the start.

Speaker René Boender began his career in marketing and advertising in his early twenties. The US agency McCann discovered his talent and immediately propelled him at the core of the international advertising market. He was responsible for their largest accounts, Black & Decker and Coca-Cola, CNN and L’Oréal, H&M and Levi’s. In the late eighties, people called him “Rainmaker on Madison Avenue,” the best new business driver in advertising.

In the early 90s, the tenacious René Boender started his own successful agency: BBCW. After ten more years in business he then started to give talks at international conferences and worked as a guest lecturer. His involvement in several high profile projects makes him an interesting guest to a lot of audiences.

In 2012, and the two consecutive years, René was named the best foreign speaker in the USA with his keynote “The Chance to Change is now”. As the author of the bestseller “Great to Cool”, our thought-provoking speaker René Boender shares his knowledge, his experience and vision. He focuses on increasing business happiness and believes that everything hinges on the power of communication. Furthermore, he is an expert on the ‘Generation Z’ and published a well-selling book on this target group, which made it up to number one of the top 100 of management books twice. Again a big success, René’s third book “Cool is Hot ‘, also rose to the top position!

Artificial intelligence… The term is often used, but how do assure you stay ‘in the loop’ and successful? How can you use all these changes in order to make the difference with EEC; Energy, Enthusiasm and Compassion! Listen carefully… and find out how you can realise this!

The beauty of it is: You do not have to be a rocket scientist. Whether talking about customers, employees or stakeholders. You just want to implement this!

René Boender takes you on an inspiring story filled with humour (Gen Z and YouTube) video boost & learn fragments, practical tips to go from Great to Cool and to continue to HOT – just like in René’s bestseller. His story is for everyone: from entrepreneurs to managers to employees. An eye-opener to many who like to improve their personal effectiveness and give their (business) life wings!

Trailer René C.W. Boender - The World Is Changing. How About You? - by TSOB.nl

"It was a great pleasure to meet you at our Columbia alumni summit. You really propelled us to the next level. Your enthusiastic energy is palpable, your experience, empowering and the results of your keynote, astonishing. Hope so see you next year again."

"René, you are one of the most technically gifted keynote orators of the modern time!Your Einstein Maslow Pavlov & Jobs keynote was forceful in argument, memorable in style, resonant in its reverences and most of all funny! It really connected and gave energy."

"Your Cool is Hot keynote was just the beginning. The 3”12”E went on and on throughout the summit! Your Braincandies pop-up and continued to rewrite all our plans. It was great fun and most of all: we have never felt better to do what needs to be done “change with a smile”. Thank you, you made your point: progress is a choice!"

"René, You have the gift of insight into science and human behaviour and a great sense of humour to go with it. A very rare combination! I would be honoured to share the stage with you again, anytime, anywhere!"

"René Boender’s Great to Cool is Colourful. Delightful. Inspirational. Not only a ripping great read, but a constant source of insight and creativity! Enjoyed every story! An unconventional book from a wonderfully unconventional man!"

"Great to Cool drives innovation and fuel business decisions! It was 3 years ago that I heard your story for the first time. And since that day I have used your brain candies over and over again. Your new Cool is Hot shot is outrageously remarkable. It energizes and is the competitive edge you need to achieve long-term business success."

"Dear René, It was a big surprise to have you as a keynote performer. Great to Cool is really written for performance. And engineered for success. Unlike most management books, Great to Cool (and your keynote) sells you more than sleekly designed marketing tricks. Great to Cools energizes a way of life and a way of being!"

"René Boender came to Monaco like Julius Caesar. Veni, Vidi, Vici. He came. He talked. He conquered. And all reactions were electric. Even Prince Albert’s! René Boender was the key-note speaker at this year’s NGEF Conference organized annually by the University of Monaco. The NGEF invited famous entrepreneurs (Like Easy Jet Stelios, Philip Green etc) to encourage students from all over Europe to become entrepreneurs and learn from those who made it.René was the opening thunderstorm that created the wave that allowed the media and us to claim this year's Forum as the best ever. Students are used to listening to lectures and professors. They are hard to impress. René enthused, amused and bemused. The students and Monaco business angels had never seen anything like it. At least 25% of the delegates e-mailed him afterwards - a Forum record. René replied to them all and is actively helping at least six develop their ideas.He sure knows how to work up a crowd and make it happen…"

"Dear Mr. Boender, on behalf of all the attendees at the innovation summit, we would like to thank you for your energy and innovation insights. It was beyond our expectations. We are honoured to tell you that you are the first keynote speaker ever who reached the ‘kaizen’ status. We hope that you are able to visit us next year again!"

"Most people come for the stars, the big names. But it is better to listen to the producers of the stars. The ones that make them shine. That’s what happened to the audience here in New York! René Boender is game, set and match in one energetic movement. His inspiring humour, know-how and the feeling that everyone can do it (what he just said) made me and everyone tick!"

"Wow, sometimes opportunities come gift wrapped. In the case of Great to Cool and your keynote, that was the case. You are so bullseye, spot on. We needed inspiration, intellectual stimulation and most of all fresh perspective to see everything in a new context. Thank you for your great attribution at this summit. I call it Appleism, my dear brain agent of coolness!" 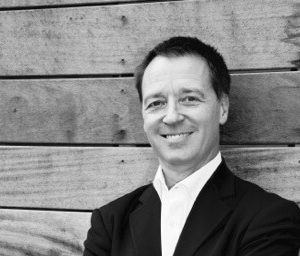 Keynote speaker Ralph Ardill is a recognised presenter and one of the pioneers and leading authorities on Brand Transformation, Brand Experience and Experience Design. He is a creative thinker and a highly sought-after consultant, who works with... 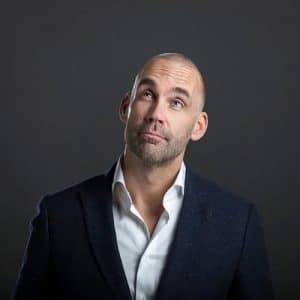 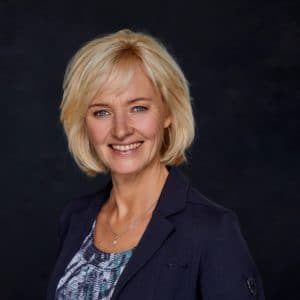 Futurist and trendwatcher, recognized for her expertise in the disruptive power of technology. Serial entrepreneur and guest lecturer at business schools.

Keynote speaker Nancy Rademaker is passionate about technology and the disruptive powers it holds. She has worked in IT for more than 20 years and loves to share her passion about how technology disrupts business models and influences people's... 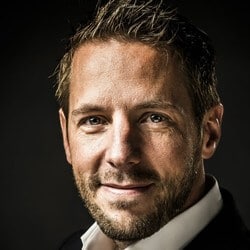 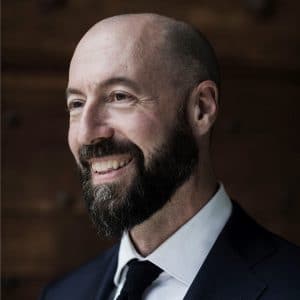 Growth expert and keynote speaker Paul Hughes is captivating audiences all over the world. With his unique storytelling style, he offers genuinely outstanding presentations to encourage growth and inspire people to action. For over 25 years now,... 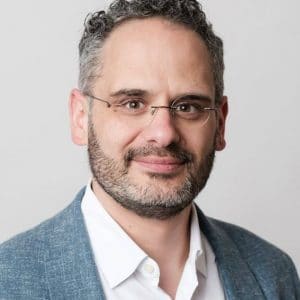 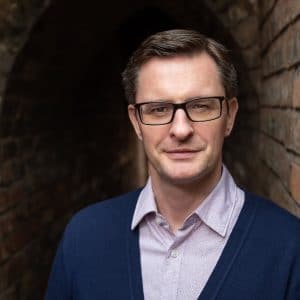 Keynote speaker Darren Coleman is an international expert on building engaging brand experiences. His keynotes are informative and thought-provoking with lots of practical tips and tools. Darren’s clients include Johnson & Johnson, Nikon and... 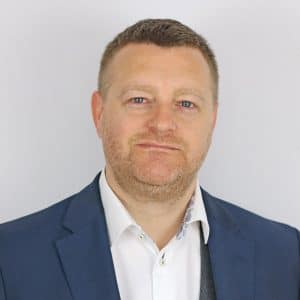 Innovation strategist, keynote speaker and best-selling author of Building a Culture Of Innovation

In his keynotes, speaker Cris Beswick draws on his extensive real-world experience as an entrepreneur and CEO. In his down-to-earth and unique presentations, he focuses on the strategy, leadership and culture required for game-changing innovation....