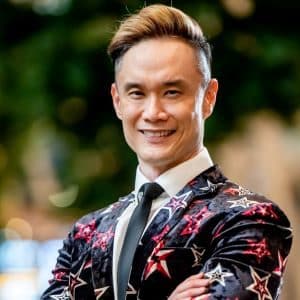 YuJin Wong is a keynote speaker and mental toughness expert best known for his impactful and high-energy motivation and resilience. He speaks on motivating millennials, social media ROI, and how to network in the modern world.

YuJin is full of energy, inspirational and practical in his sharing, giving audience the confidence that succes is within grasp and everyone can achieve it

Why you should book YuJin Wong for your next event

Request fees and availability
YuJin Wong was a shining attorney whose star dimmed after becoming an investment banker. He failed terribly in the business world and did not manage to rescue or retain a single cent of his savings. As a result, YuJin sank into depression, which was made worse by his wife deserting him. That's when he decided to give suicide a try, an attempt that also ''failed.'' Little did he know that his suicide attempt would change his fate forever. He came to his senses, rose from challenges, and is now a renowned international keynote speaker everyone wants to hear.

Why you should book YuJin Wong for your next event

Did you know that YuJin is also known as the Mental Rockstar? Yes, that’s right. But why? Because he is a mental toughness specialist. According to him, mental toughness is important for peak performance at work. As an attorney and investment banker, he used to work 15 hours a day. Hence, he means every word when he says that mental toughness helps one to perform at a peak level. That means YuJin’s motivational speeches are based on thorough and proven research.

Worth noting is that YuJin boasts numerous certifications; he is a Certified Time Line Therapist, a Certified Hypnotherapist, and a Certified NLP Practitioner- not to mention his degree in nutrition (he graduated from the Global Institute for Alternative Medicine). On top of these, he is a Master Class Trainer and an Impact System Coach. Crowning his impressive training qualifications is a double degree in law and finance.

As a producer of his own TV show, YuJin has been featured many times on TV, radio, and even in magazines and newspapers. Some of his awards include Men We Love, The Creative Young Entrepreneur, The A-List, and The Top 40 Under 40. He has an ever-growing list of clients, including Puma, Adidas, Toyota, BMW, American Express, Guinness, and Ericsson, among other corporations and agencies.

BE A MENTAL ROCKSTAR

BEST FOR: sales leaders, reaching peak performance, breaking barriers, and stepping up at work and life.

YuJin will demonstrate how peak performance can be achieved with four simple yet powerful steps with the R.O.C.K formula. Attendees will leave with the essential principles needed to drive their performance to a higher level and transform their fear and trepidation into unstoppable confidence.

He will bring your event to life with engaging stories, powerful music and energetic interaction. You can expect an empowering line-up of uncommon mindset shifts and brave modes of operation designed to create empowered trailblazers— perfect to motivate and inspire your team members to new heights personally and achieve bigger results professionally.

By understanding the R.O.C.K formula during this highly kinetic and sensory-driven program, your team will get a blueprint on how to incorporate mental toughness, peak performance and Rockstar swagger at work and life.

Deeply inspiring keynote on self-leadership, teamwork, taking action and producing results to soar and win in business and life.

By synergizing with your team members, you can overcome obstacles, adapt to change and achieve great success. By working together, you will soar to greater heights.

Through captivating stories, powerful lessons and high interaction, YuJin will take your team on an unforgettable journey of excellence in disruptive and demanding environments.

Be inspired to shine on your own stages by working together while maximizing each member’s potential to reach greater heights.

High energy keynote that focuses on being your best self and bringing all of YOU to what you do.

What if every member of your team optimizes their potential and gives everything they have got to every challenge, personal or professional? Can you imagine how much that would impact and transform your organization?

YuJin’s powerful keynote teaches a proprietary model for work and life excellence that optimizes the body and mind. This creates a culture of high achievers who tap into their highest potential while inspiring others and achieving more.

Combined with specially crafted music, YuJin will lead the audience to participate in movement activities with great energy and enthusiasm. A magical combination of music, movement and invaluable lessons, this keynote will leave the audience entertained, energized and empowered.

The man to get your organisation mentally tough

As an International Keynote speaker, his energy is simply infectious. He knows exactly how to get a crowd excited and moving. Above all, he speaks with humility and always with the intention to empower his audience. You will not regret having him in your event, I assure you. He will ROCK your participants and raise the level of your event!

YuJin is full of energy, inspirational and practical in his sharing, giving audience the confidence that succes is within grasp and everyone can achieve it 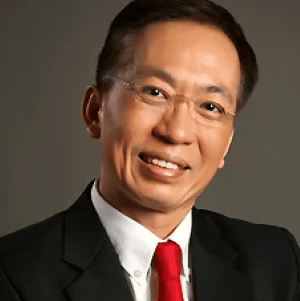 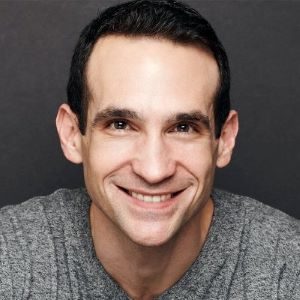 Eyal offers listeners fascinating presentations about transforming business by incorporating neuroscience strategies in the business design. He offers strategies to help create a loop of habitual behaviour from customers and potential clients.

With an expertise in behavioural engineering, Eyal incorporates his knowledge about habit forming into tech products and software. Working alongside software designers, he transforms how consumers interact with businesses by following the hooked... 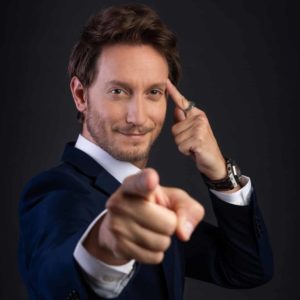 Considered to be the best mentalist in the world, Lior Suchard is the most sought-after entertainer of his kind.

His mind-blowing performances of miraculous predictions, influencing thoughts and startling mind reading have made him the most sought-after mentalist in the world. Suchard har performed his sell-out show in over 70 countries worldwide and is one of... 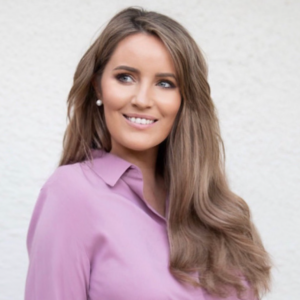 Her inspiring approach to the intersection of emotion, empathy, vulnerability and technology make her an exceptional leader and a captivating evangelist for the positive change toward mental wellbeing for all.

There is no other woman on the planet like Amanda Johnstone. She invents technologies to improve the human condition. TIME awarded her as a Next Generation Leader. The CEO Magazine honored her as the Startup Executive of the Year. WIRED named her... 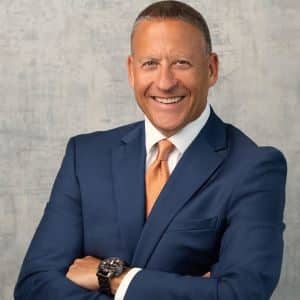 The best-selling author of nearly 50 sports books, Ross Bernstein is an award-winning peak performance business speaker who’s keynoted conferences on ALL SEVEN continents for audiences as small as 10 and as large as 10,000. 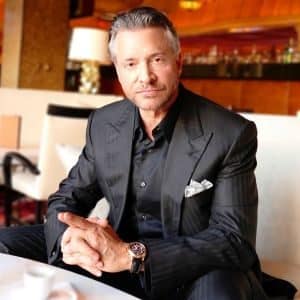 James is the author of six internationally best-selling books including his New York Times bestseller HARMONIC WEALTH: The Secret to Attracting the Life You Want; and a co-author and contributor to THE SECRET. Ray has worked with over 1 million...