Get inspired to make positive changes 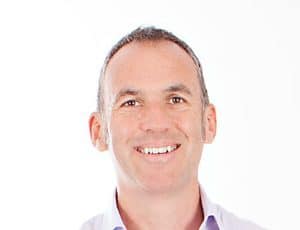 Request fees and availability
Keynote speaker James Nottingham, one of the world's foremost thinkers within education, has a remarkable ability to inspire positive change with his inviting and motivational approach to teaching and learning. Never afraid to challenge the norms, he offers thought-provoking keynotes and presentations that never fail to compel and fascinate audiences.

Keynote speaker James Nottingham began his working life as a teaching assistant in a school for deaf children. He later trained to become a teacher and went on to become a leader in schools in the UK. After appearing in a BBC documentary about Philosophy for Children (P4C) in 1999, James Nottingham was invited to support other schools in the development of P4C, thinking skills, and challenge.

Always inspiring, the top-notch speaker James Nottingham went on to create a multi-million pound project designed to help raise the aspirations and achievements of young people in North East England – a project which resulted in new pedagogies that are still being used today. In 2005, he started JN Partnership Ltd., which would later develop into Challenging Learning, a leading educational company which he is director of. Based in the UK, Denmark, Sweden, Australia, and the United States, Challenging Learning seeks to transform the most up-to-date research into strategies that really work in the classroom.

James Nottingham’s first book, Challenging Learning, is published in five languages, and has received widespread critical acclaim. His follow-up book, Encouraging Learning, supports his work with parents and community groups, as well as with teachers and leaders. Currently he is writing a series of books to share the best strategies for feedback, challenge, dialogue, progress, and meta-cognition.

Particularly well known in Scandinavia, Australia, and the UK, our speaker James Nottingham is recognized for his humor and clarity, as well as his distinct ability to turn research into comprehensible practice. For this reason, the widely-acclaimed speaker James Nottingham has been described by Skolvärlden (the Swedish Teaching Union) as “one of the most sought-after names in the world of school development.”

In 2009, he was listed among the Future 500 – a “definitive list of the UK’s most forward-thinking and brightest innovators”, and with good reason. Nottingham’s courage to challenge established educational norms and practices has contributed to the field with new and highly effective ways of teaching and learning, inspiring teachers, leaders and pedagogues to reflect and take action.

I attended the Mindset congress because of James Nottingham and wow, I was blown away. I enjoyed his presentations so much! I shared his ideas with my secondary school colleagues and they were so enthusiastic.

Your keynote was the perfect! Feedback from delegates identified your inspirational and thought-provoking keynote as the highlight of the day. I am sure the impact will be felt across our schools and nurseries for years to come.

I thought it was an inspiring lecture by James Nottingham. I wish everyone in education could hear these important messages.

Thank you so much for a fantastic Keynote speech at our conference yesterday, it was the perfect way to start a conference titled #BeInspired. The feedback from delegates has been fantastic and so many forms refer to your inspirational speech and workshop. 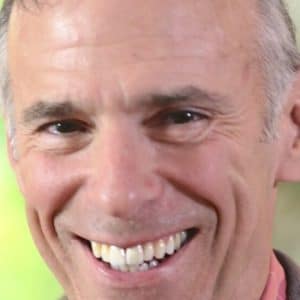 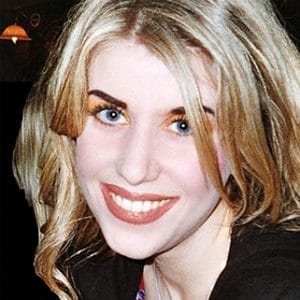 As an award-winning psychology postgraduate and experienced keynote speaker Eleanor Longden is guaranteed to entice audiences. Her extensive knowledge on mental health issues can help others learn how to successfully recover from mental health... 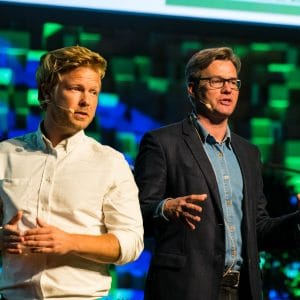 The Nordic Schools consist of two speakers who are experts in the "Nordic Way" of education. They provide valuable insights into the Scandinavian school system as well as the keys to successful learning. Their keynotes are inspiring and offer the...